Home » Editor's choice » 10 years of cooperation between the Red Cross of the City of Skopje and the US Embassy in Skopje, 10 years in the service of humanity 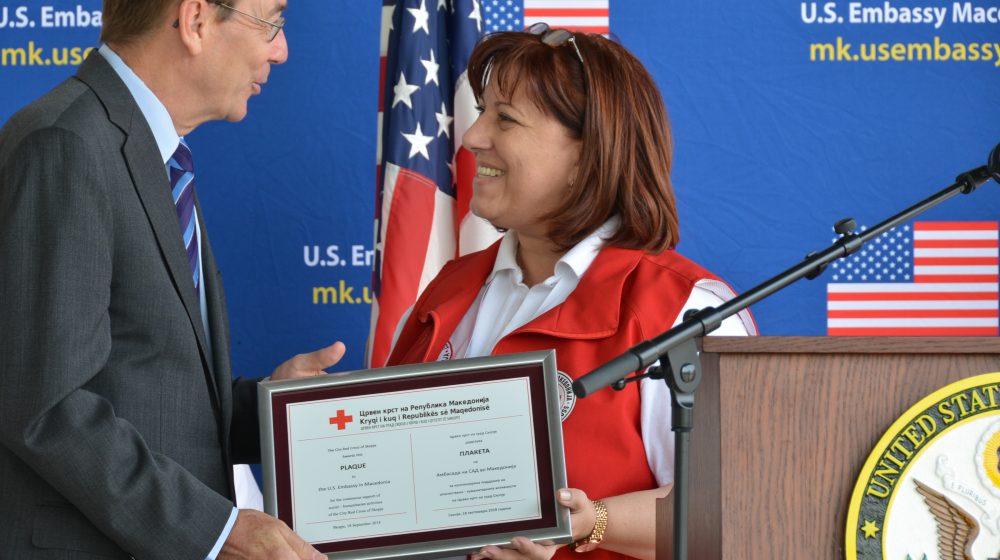 10 years of cooperation between the Red Cross of the City of Skopje and the US Embassy in Skopje, 10 years in the service of humanity

Over the past ten years, through the joint initiative of the Red Cross of the City of Skopje and the US Embassy in Skopje, we have provided assistance and support to the most vulnerable categories of the society, contributed to alleviating the needs of the vulnerable population, and through blood donation actions we have become recognized in the community as one of the most positive examples for individual and collective responsibility. The traditional blood donation and food gathering actions have become the most recognizable actions in our city. These are events that are always visited by a large number of our friends, associates, supporters and blood donors, and that have motivated, encouraged, and strengthened the partnership between the Red Cross and the US Embassy on many levels over the past years.

The beginnings of the cooperation date back in 2009, and is linked to the September 11th – the US National Day of Service and Remembrance. Through the blood donation and food gathering actions, we celebrate this day with humanity, solidarity and unity among the people, at times when we most need each other.

The collected quantity of 12 tonnes of food and 250,000 denars in the past years, were donated by our partners and collaborators, among which many other Embassies of the Republic of Macedonia. A total of 1.880 packs of food products were prepared and distributed, and 7.520 people from different vulnerable categories were directly supported. The American Corners in Skopje, Tetovo, Stip, Bitola and Struga have also organized food gathering actions for the past two years.

As a positive example of direct assistance to families and individuals, is also the support that we have provided for I.S from Kumanovo, who last year had a car accident, after which, unfortunately, the doctors had to amputate the right tibia. I.S needed community support to overcome the situation and we helped him find a solution. The funds raised during the Traditional blood donation actions which the Red Cross of the City of Skopje has realized in cooperation with the US Embassy last year were especially intended for Ivica. Those funds were just one part of the total amount of funds that were necessary for his footstool.

Part of the collected financial assets in 2016 were allocated for Z. F. from Skopje, in order to help her reconnect to the EVN network, by paying the outstanding debt that she had towards the company.

In 2015, we have solved a long-standing problem that the Gjurovski family was facing by paving the road from their house up to the street, which was making a huge problem for their daughter who also happens to have a disability.

Each year, 30 volunteers from the Red Cross of the City of Skopje and the Red Cross branches, 20 people from the Institute of Transfusional Medicine and 10 Red Cross workers are included in these actions. 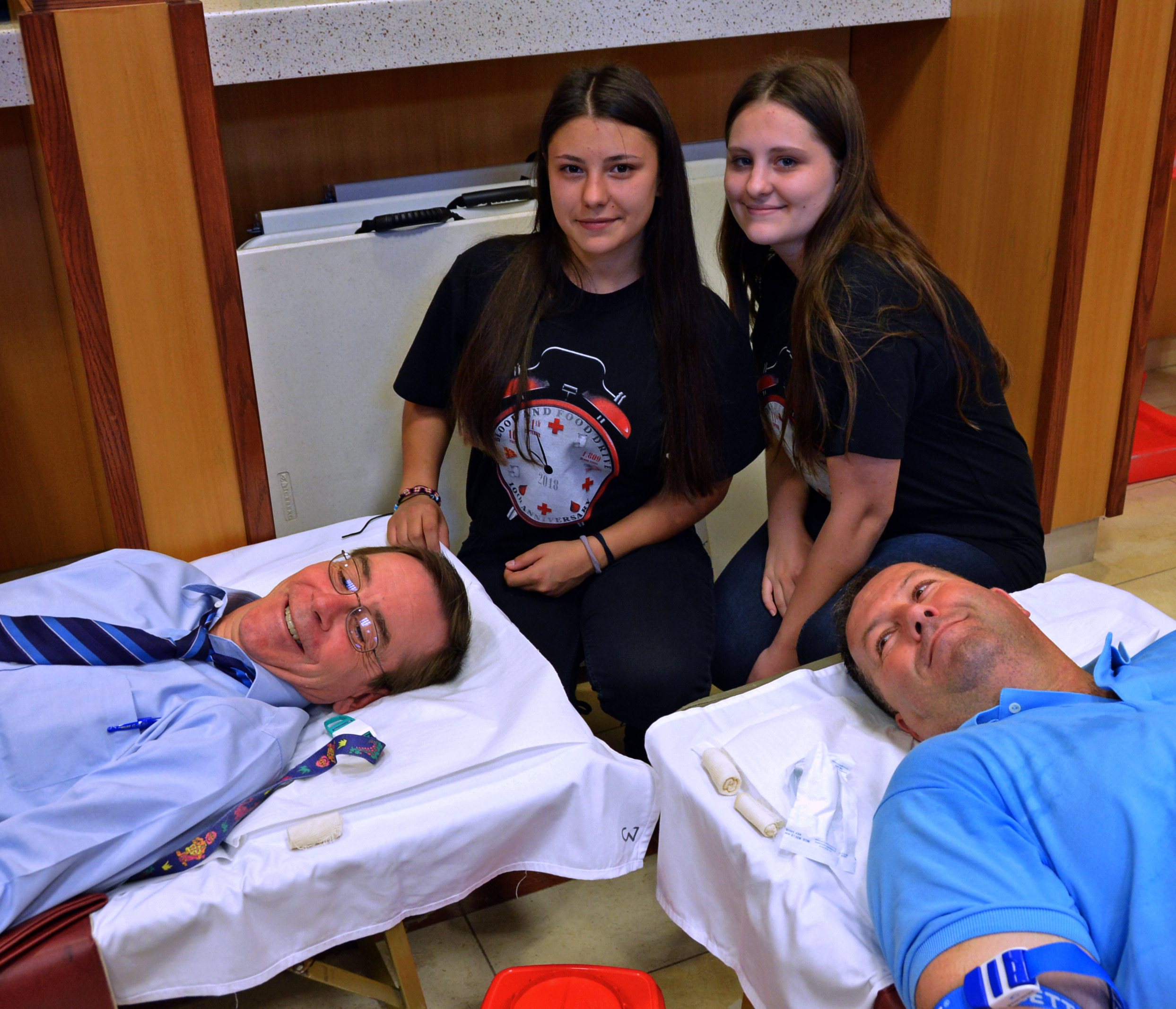 Call for proposals for monitoring devices
>>