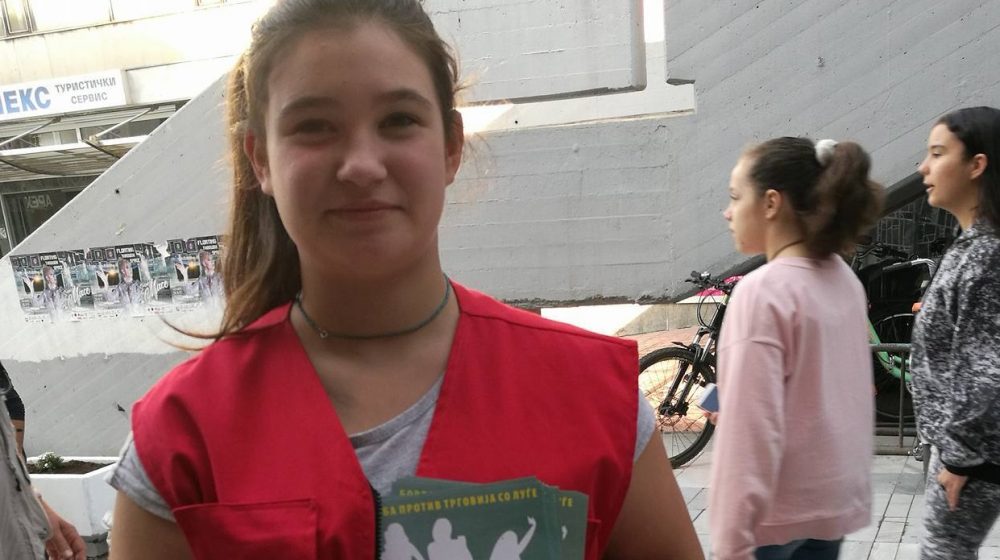 The Macedonian Red Cross as a member of the Secretariat of the National Commission for Combating Trafficking of Human Beings and Illegal Migration is taking part in the celebration of the October 18th – the European Anti-Trafficking Day, by organizing a variety of preventive activities. On the occasion of October 18, workshops will be organized for peer education of the youngsters in primary and secondary schools, which will be implemented through the Red Cross of the City of Skopje and the Red Cross branches of Centar, Karposh, Kisela Voda, Ohrid, Veles, Prilep, Krusevo, Resen, Berovo, Radovish, Gevgelija, Kavadarci, Kocani, Struga, Debar, Makedonski Brod, Tetovo, Demir Hisar, Gostivar.

Preventive lectures aim to raise the awareness of young people, to recognize the ways in which they can be involved in human trafficking and to prepare them for self-protection. Over 25 educational workshops will cover over 600 primary and secondary school students, as well as volunteers and employees of the Red Cross. On the occasion of this day, the mobile team in Lipkovo on the initiative of the Red Cross of the City of Skopje will organize a one-day march together with the local population of the Lojane and Vaksince village, as well as with representatives of the MIA – the north border police, NGO Legis and NGO Civil Society with the intention to raise awareness against this type of “modern slavery”. 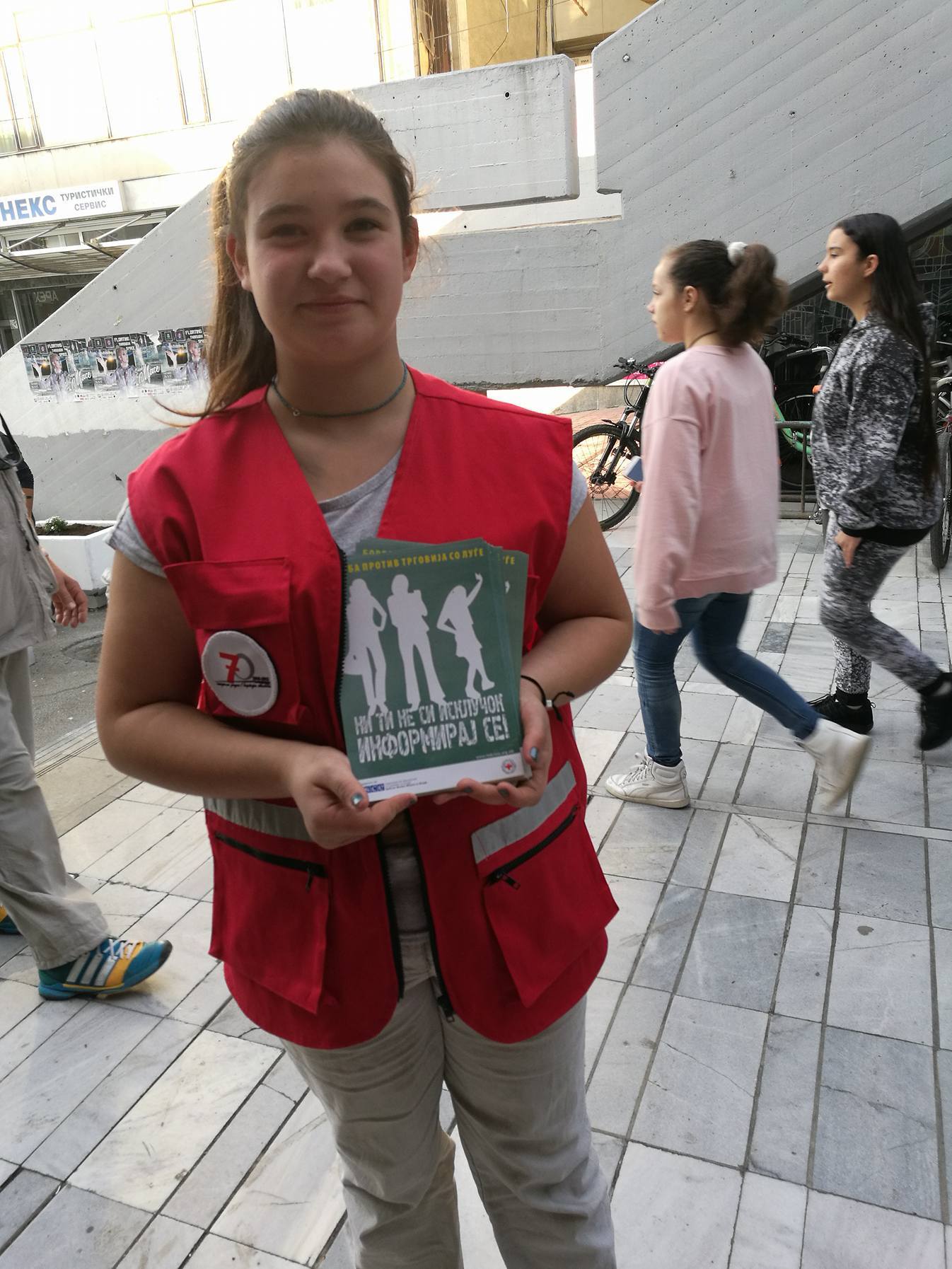