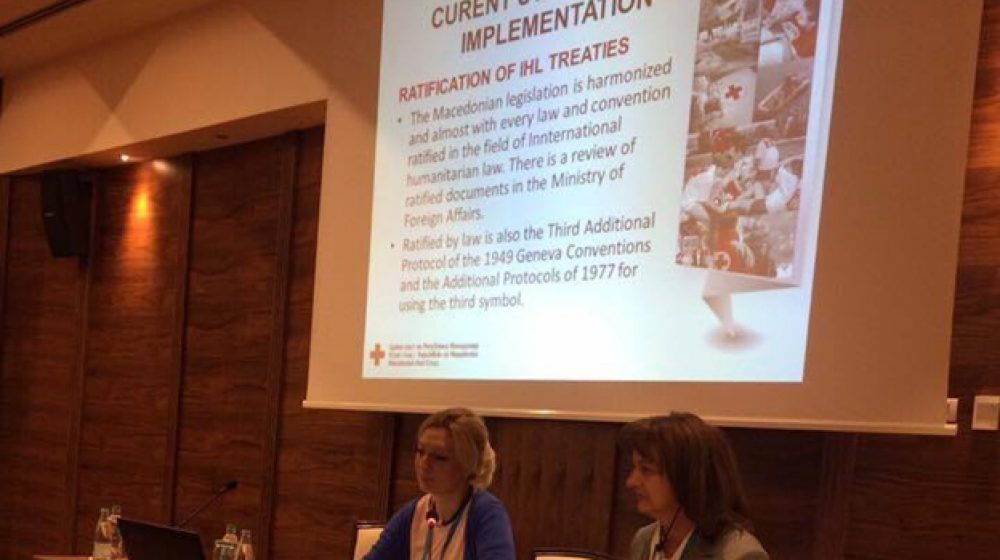 On 6-7 October 2016 in Saraevo, The International Committee of the Red Cross has organized a regional workshop for usage and protection of the emblem of the Red Cross and ratification of the agreements in the area of International humanitarian law by the countries where there are National societies. At the workshop there were 10 participating RC NS, representatives from ministries and representatives from ICRC.

It was stated that the Republic of Macedonia has ratified great number of Conventions related to the IHL which is a result of the activity of the National Committee for IHL that is based in the Macedonian Red Cross and initiates harmonization of the national with international legislation.

On the workshop it was concluded that national societies of the Red Cross in cooperation with the relevant ministries should initiate ratification of international agreements related to the IHL, especially activities in the plan of treating misuse of the emblem of the Red Cross according the domestic and international regulations. 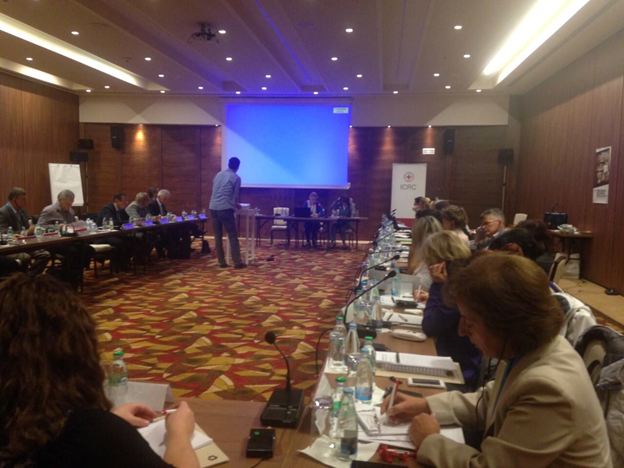