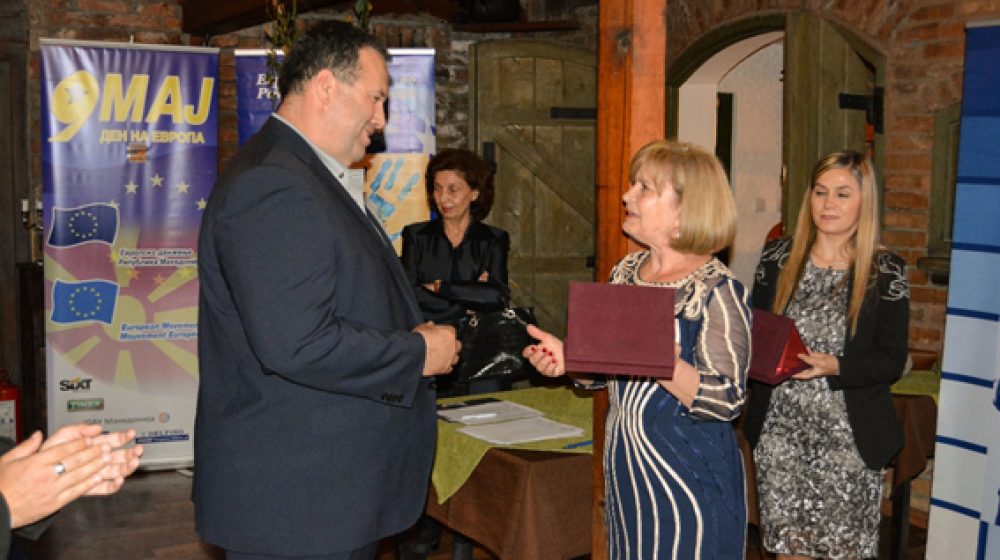 On the occasion of May 9 – Europe Day, President of the European Movement in Macedonia, prof. Dr. Mileva Gjurovska on 11.05.2017 has granted an award to the Secretary General of the Macedonian Red Cross, Mr. Sait Sait, for special merits in managing humanitarian crises and promotion of human values ​​in 2016. Also, a plaque on the European contribution to promotion of Human Values ​​in 2016 was awarded to the Macedonian Red Cross as a humanitarian organization that successfully and timely reacted to all the activities and events that marked 2016, such as migrant crisis and floods that hit our country.

The Secretary General of the Macedonian Red Cross Mr. Sait Sait, has thanked for giving us respect and honor by the European Movement in the country and noted that the values ​​of caring human being and respect for diversity are the common values ​​of the European Union and the Organization of the Red Cross. He also added that the Macedonian Red Cross is an open organization that leaves room for participation in various activities of all people who love and desire to help and be human. 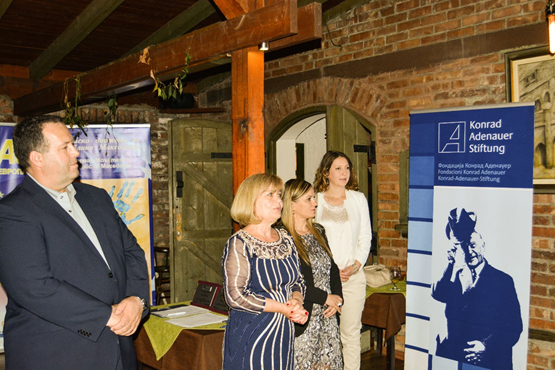 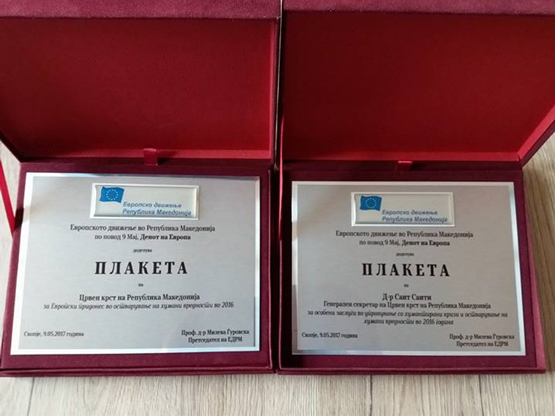 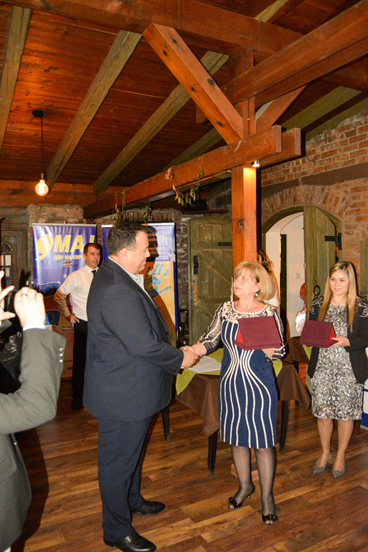