The victims of war are not only the injured, ill, hungry, the persons who lost their homes, but also the prisoners of war, detainees, missing persons, separated families, refugees and the exiled. The uncertainty about their destiny is very hard to bear. The International Humanitarian Law stipulates that families are entitled to information about the destiny of their closest. The Geneva Conventions of August 12, 1949 and the Additional protocols of June 10, 1977, stipulate the obligations of the states signatories to establish Information Bureau –Tracing Service.

FUNCTIONS AND OBLIGATIONS OF THE TRACING SERVICE OF MACEDONIAN RED CROSS
The Tracing Service is a separate service in Macedonian Red Cross, and is responsible to undertake activities for provision of information for victims of armed conflicts and natural disasters so the persons who are protected with the Geneva Conventions and the Additional Protocols may fulfill their rights, particularly for restoring family between persons who were separated as a result of war or other events.

RULES FOR THE OPERATION OF THE TRACING SERVICE

THE TRACING SERVICE PROVIDES SERVICES FOR THE FOLLOWING CATEGORIES OF PERSONS

In peace time or in times of natural disasters:
ORGANIZATION OF THE TRACING SERVICE

GUIDING PRINCIPLES IN THE OPERATION OF THE TRACING SERVICE 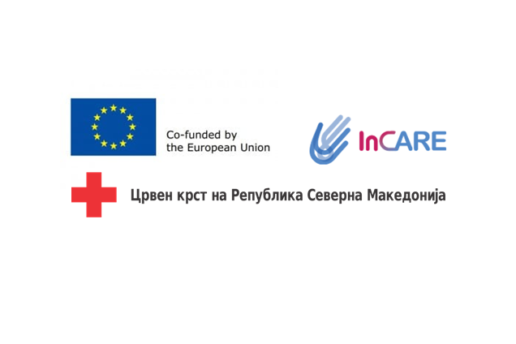