Home » Main News » 156 Years since the establishment of the ICRC 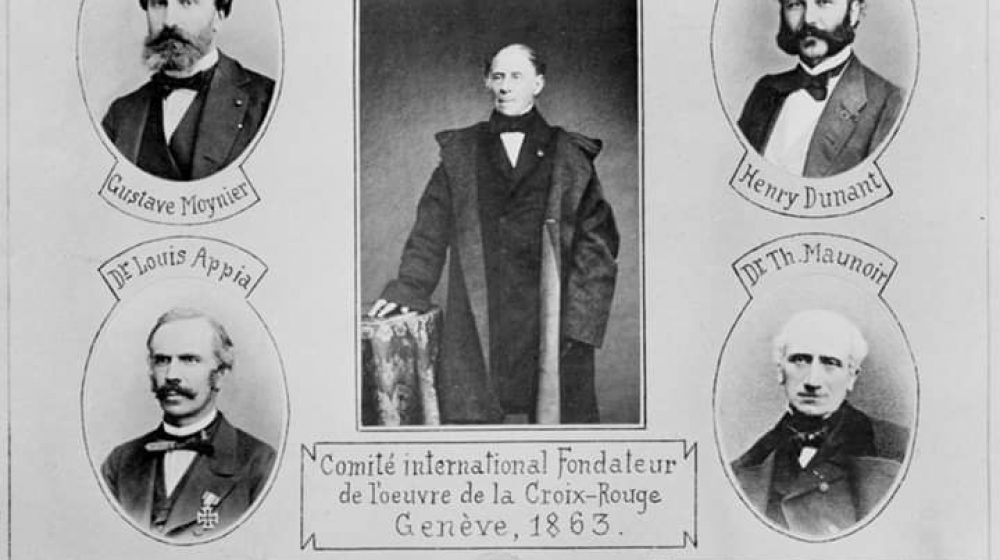 156 Years since the establishment of the ICRC

Today, the International Committee of the Red Cross marks the 156th anniversary of the establishment. ICRC is the oldest active humanitarian organization in the world, which operates everywhere, and especially in those countries that need help during war or military conflict. The International Committee was formed on February 17, 1863. His founders are philanthropist Henri Dunant, lawyer Gustav Moanie, doctors Louis Apia and Theodore Mono and General Guillaume-Henri Dufour. Then  Red Cross was established as an international organization to provide assistance to wounded on a global scale. Today, the ICRC is a neutral and impartial humanitarian institution, a promoter of international humanitarian law and a guardian of the Geneva Conventions of 1949 and the Additional Protocols of 1977 and 2005. 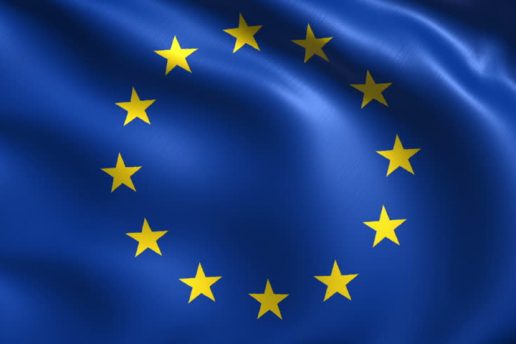 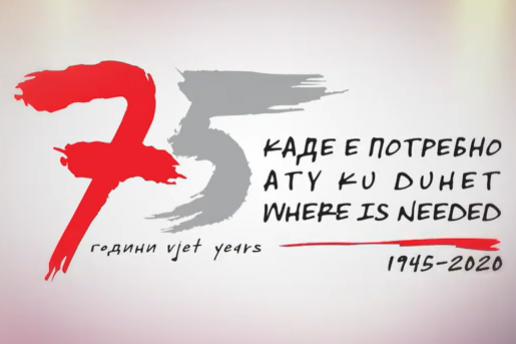