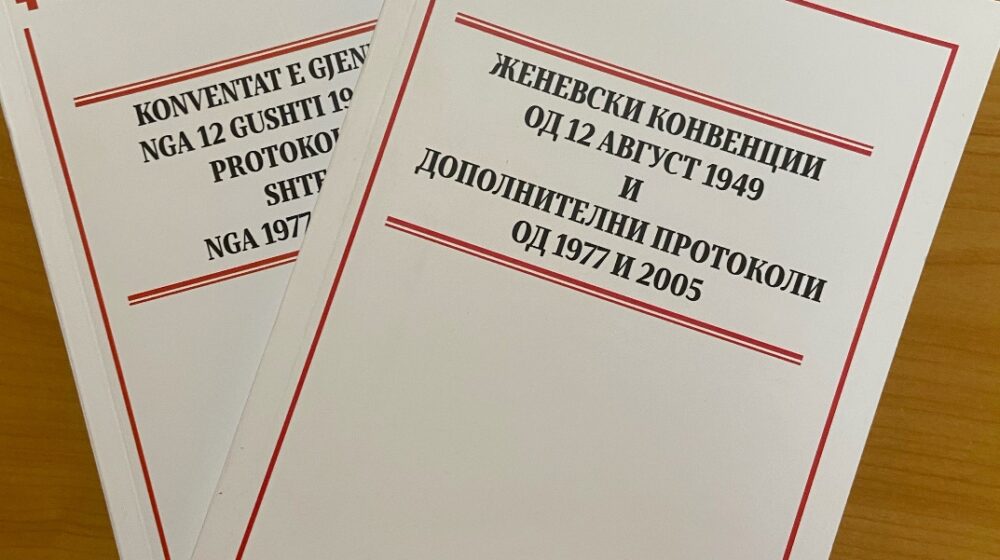 157th anniversary of the adoption of the first Geneva Convention

The first Geneva Convention for protection of the wounded at the battlefield, which represents the foundation of the modern humanitarian law, was adopted on August, 22 1864.

This was the first noted international activity of the International Committee of the Red Cross, founded in 1863.

In the period of 8 – 22 August 1864 a diplomatic meeting was held in Geneva, Switzerland, called “International Conference for Amelioration of the Condition of Soldiers wounded in Armies in the field.

The diplomats, representing 12 of total of 16 participating states, signed the First Geneva Convention on August 22, 1864. It was done by the representatives of France, Switzerland, Belgium, Baden, Denmark, Hesen, Italy, Spain, Portugal, Pruss and Wuertneberg.

The Convention foresees development of written rules for protection of the victims of armed conflicts, obligation for provision of assistance without discrimination to wounded and sick soldiers at the battlefield, and respect of medical personnel, transport means and equipment protected with the emblem of the Red Cross.

The biggest promoter for the foundation of the International Committee of the Red Cross was the Swiss humanitarian worker Anry Dunant, who was particularly supported by supported by Gijom Anry Difur, in the process of the adoption of the Convention. 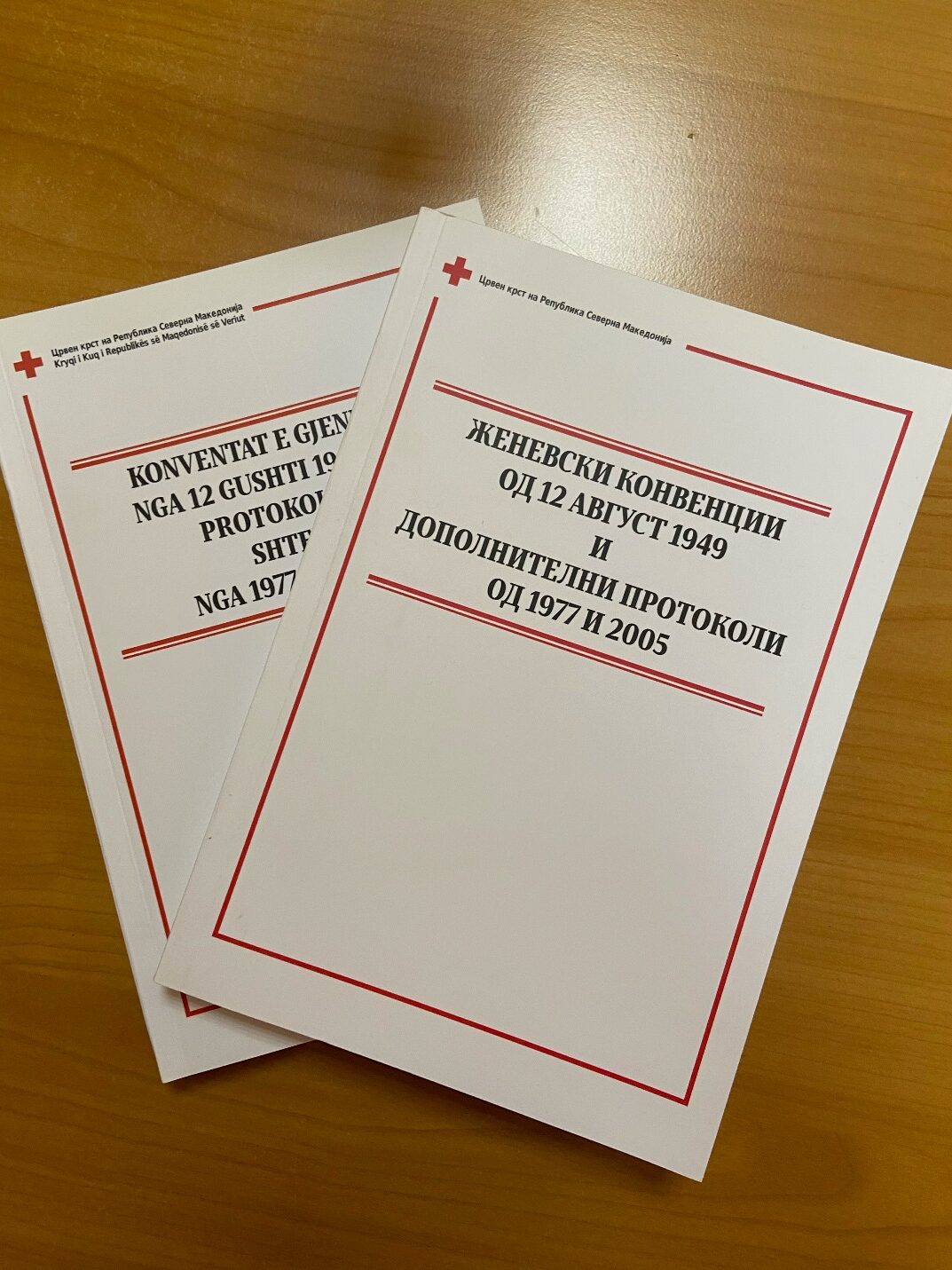