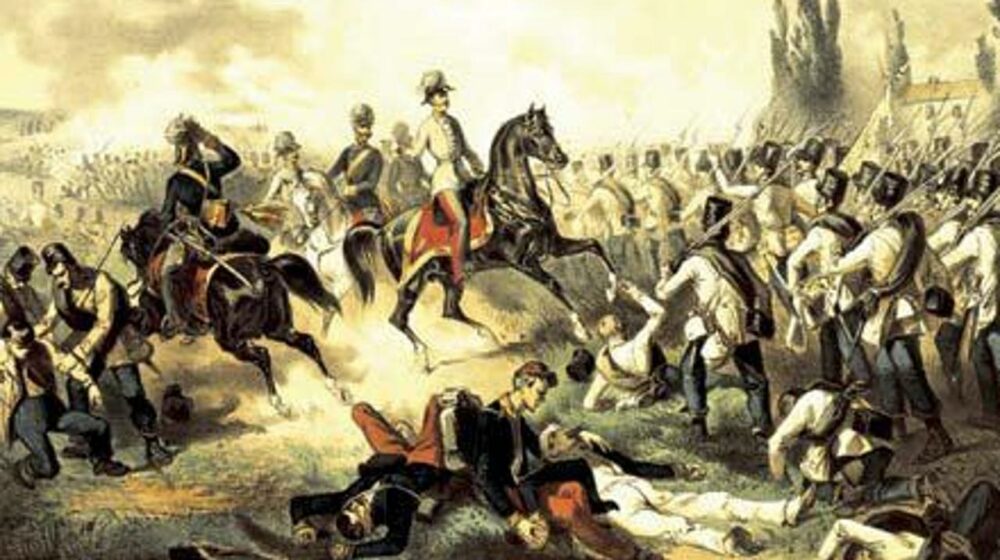 163 аnniversary of the solferino battle

This year we mark the 163 anniversary of the Solferino battle that happened on 24 June 1859, in north Italy, where the armies of France and Austria fought a bloody battle which lasted 16 hours, with participation of 320.000 soldiers, which resulted with 40.000 wounded and dead at the battlefield. This was characteristic for the battles at that time, which represented in fact big bloodsheds. The military commanders cared very little about the soldiers, who were available in big numbers. When they would be wounded, help was provided to them only after care was provided to the horses which were fewer and more precious at the battlefield. There were very few surgeons. There were 4 vets on thousand horses, and only one doctor for the same number of soldiers. Help was provided to the not severely wounded soldiers while the seriously wounded soldiers were left to die. No attention was provided to the enemy soldiers. But why is this battle important for the Red Cross and Red Crescent Movement. It is important that it represents the foundation of our organization. Anry Dunant, the founder of the Red Cross, for business reasons, happened to witness the horrors of the battle and was s touched that he forgot about his meeting with the emperor, and he recruited people in the nearby village and spent three days looking after the wounded. His wise words were Siamo tutti fratelli (we are all brothers), which opened the hearts of the volunteers who and helped their own soldiers and the enemy soldiers as well. When Dunant came back to Switzerland, he continued to think about the horrors that he saw in Solferino. In order to record what he saw, he wrote the book ‘‘Memories of Solferino ‘‘. The basic idea of Dunant was to turn the attention of the world on the reality of wars. He sent his book to ruling families in Europe, military leaders, politicians, philanthropists and friends. The book promotes two basic ideas that proved to be very important later on: In each country, a society for provision of assistance to be founded, comprised of volunteers who would look after the wounded in times of war (which subsequently resulted with the foundation of the Red Cross and Red Crescent societies) To promote international agreement to protect the wounded soldiers and those that look after them at the battle field, ensuring them with neutral status (which subsequently resulted with the adoption of the Geneva Conventions and the International Humanitarian Law). Therefore, the battle at Solferino is so important for the Red Cross and Red Crescent Movement. It reminds us about our beginning, our humanitarian mission. So we mark this event throughout the world through our volunteers and Red Cross branches on all continents, because it inspired the foundation of our organization which after 163 years, it still represents the same ideals and principles. We invite you, on this date (24 June, 2022) during our activities in the local communities to remind ourselves about this important event for our organization. 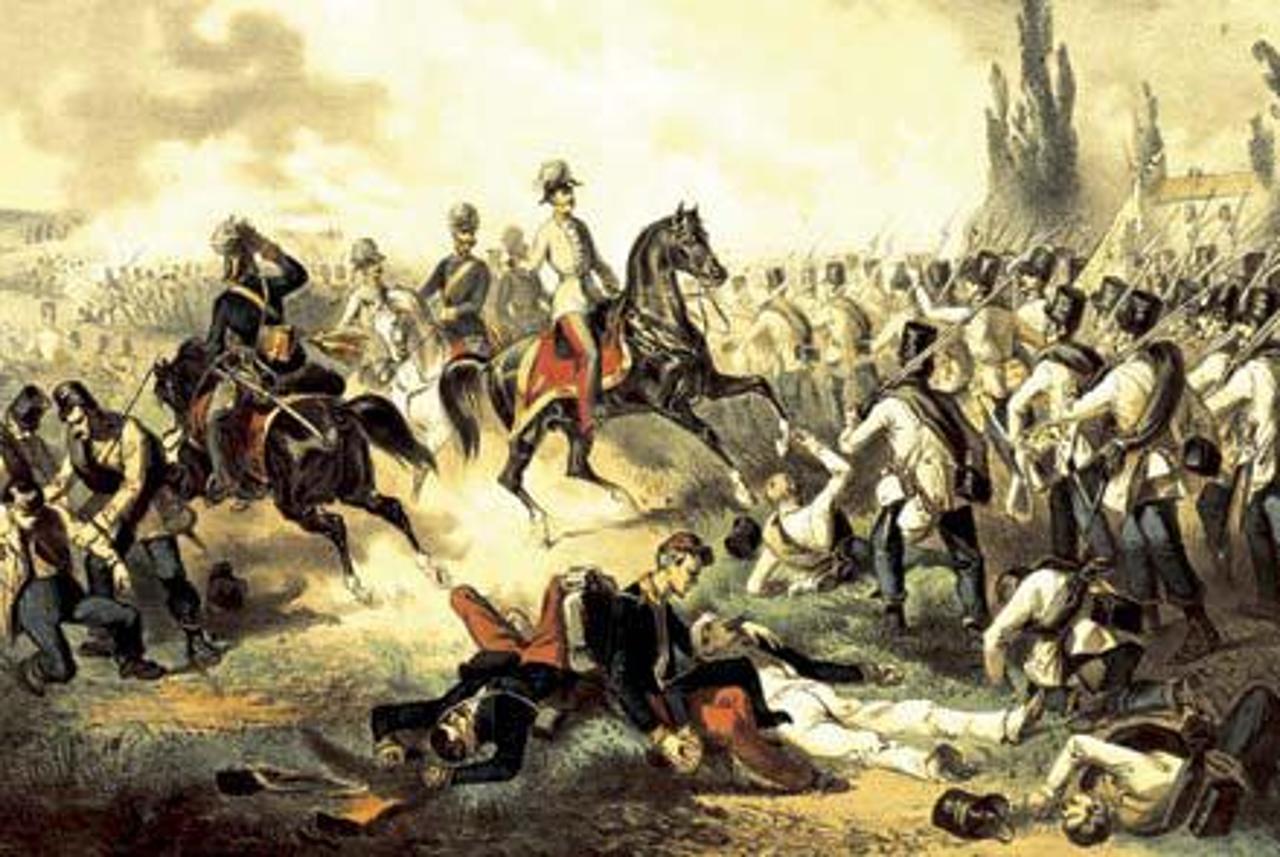