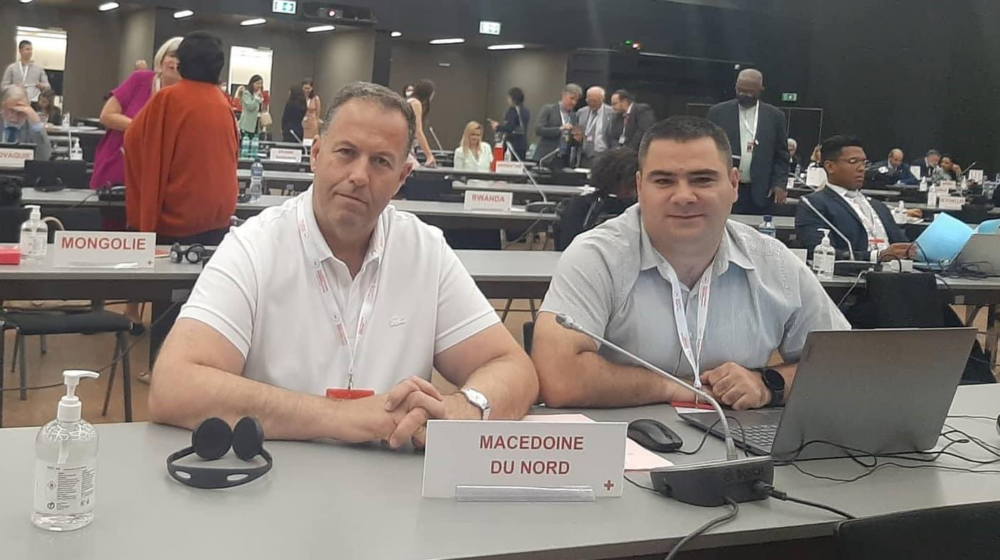 The 23rd General Assembly of the International Federation of Red Cross and Red Crescent Societies was held in Geneva, Switzerland in the period of June 19-21, 2022. During the session, the election of a new President, 5 Vice-Presidents and 20 members of the Board of Directors of the IFRC for the next 4 years took place. In addition to the elections, several policies and documents of exceptional importance for the work of IFRC and the national societies were adopted. The Red Cross of the Republic of North Macedonia was represented at the General Assembly by PhD. Sait Saiti – Secretary General and Vladimir Vukelic – desk officer for international cooperation and development. 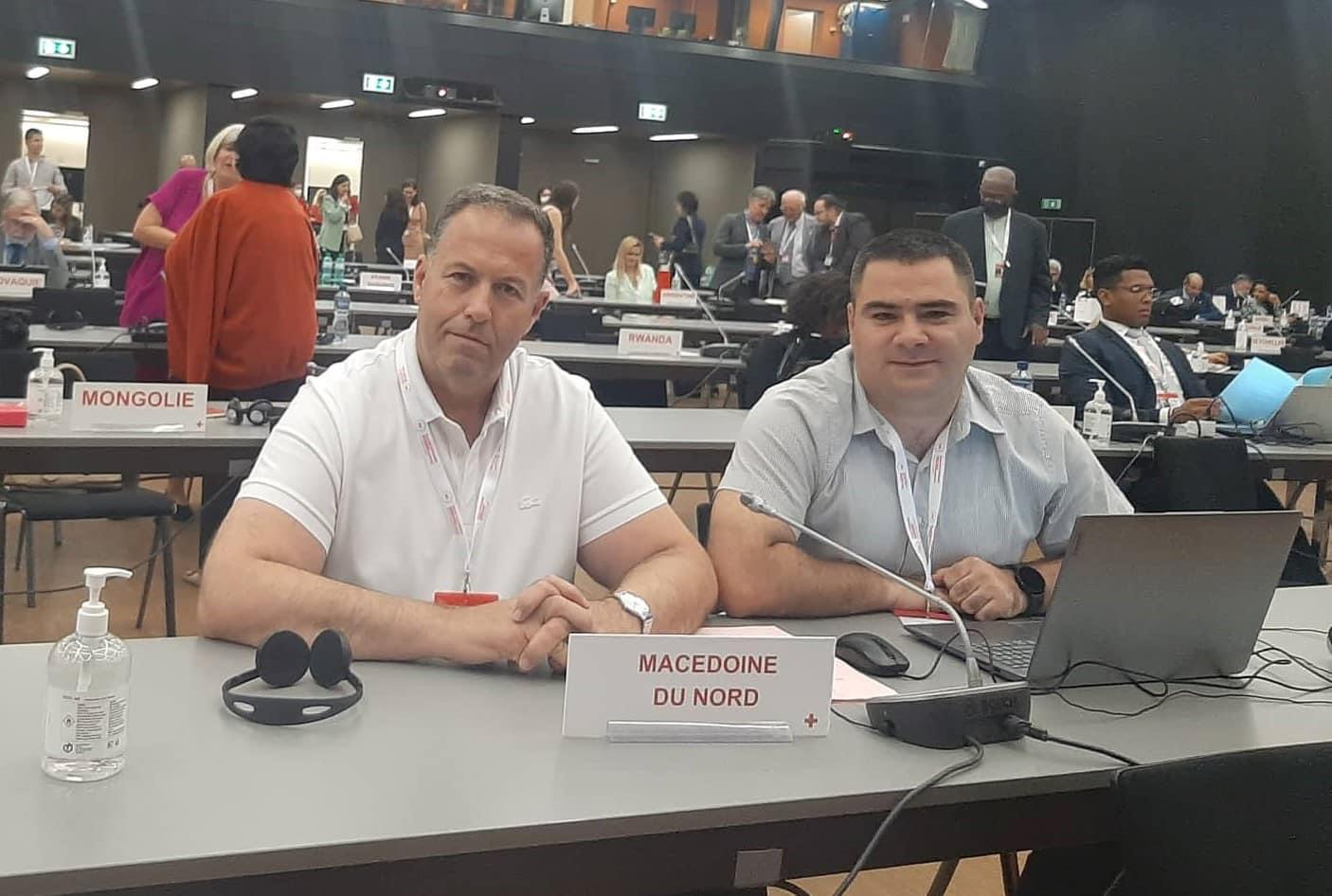 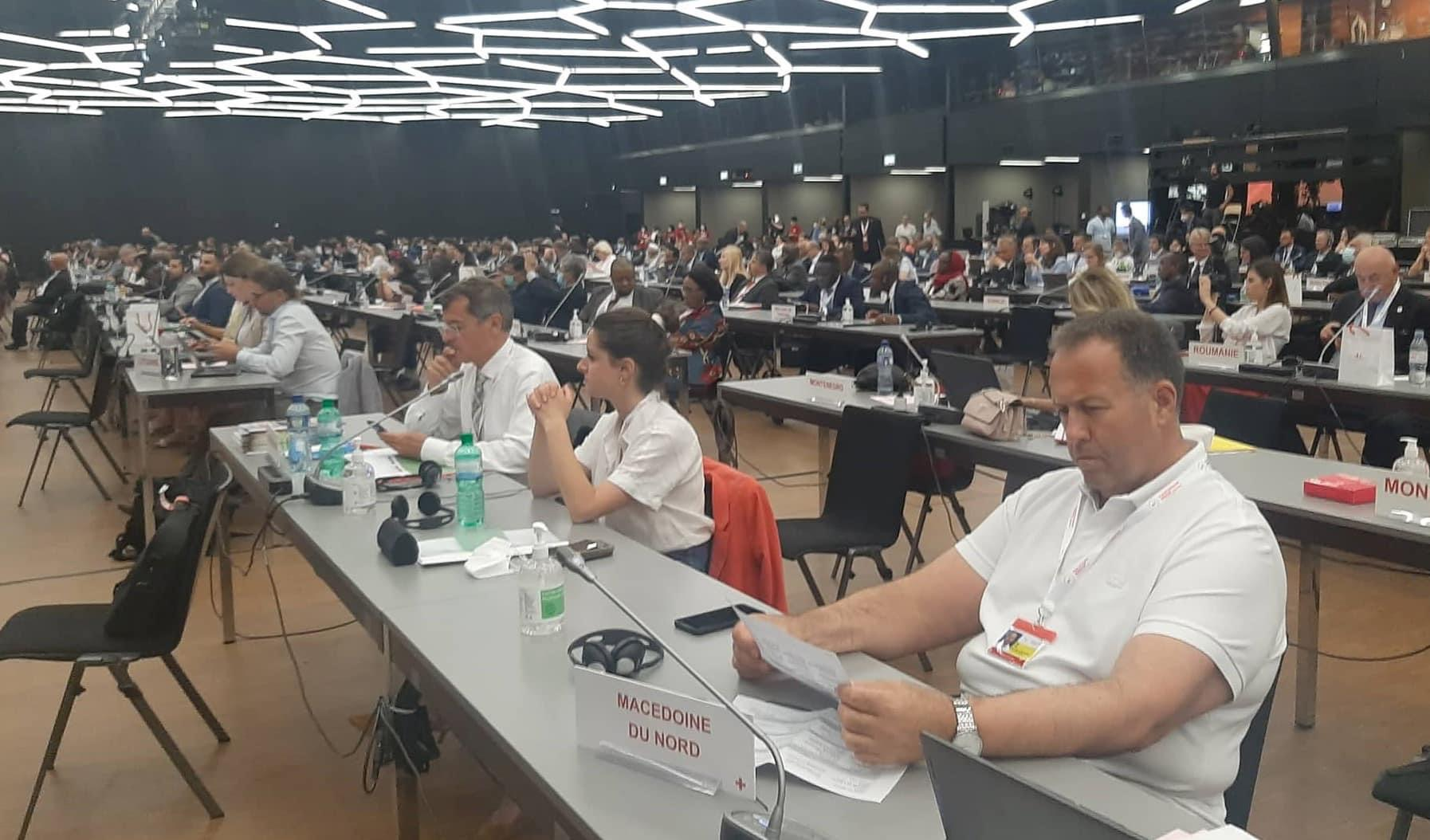 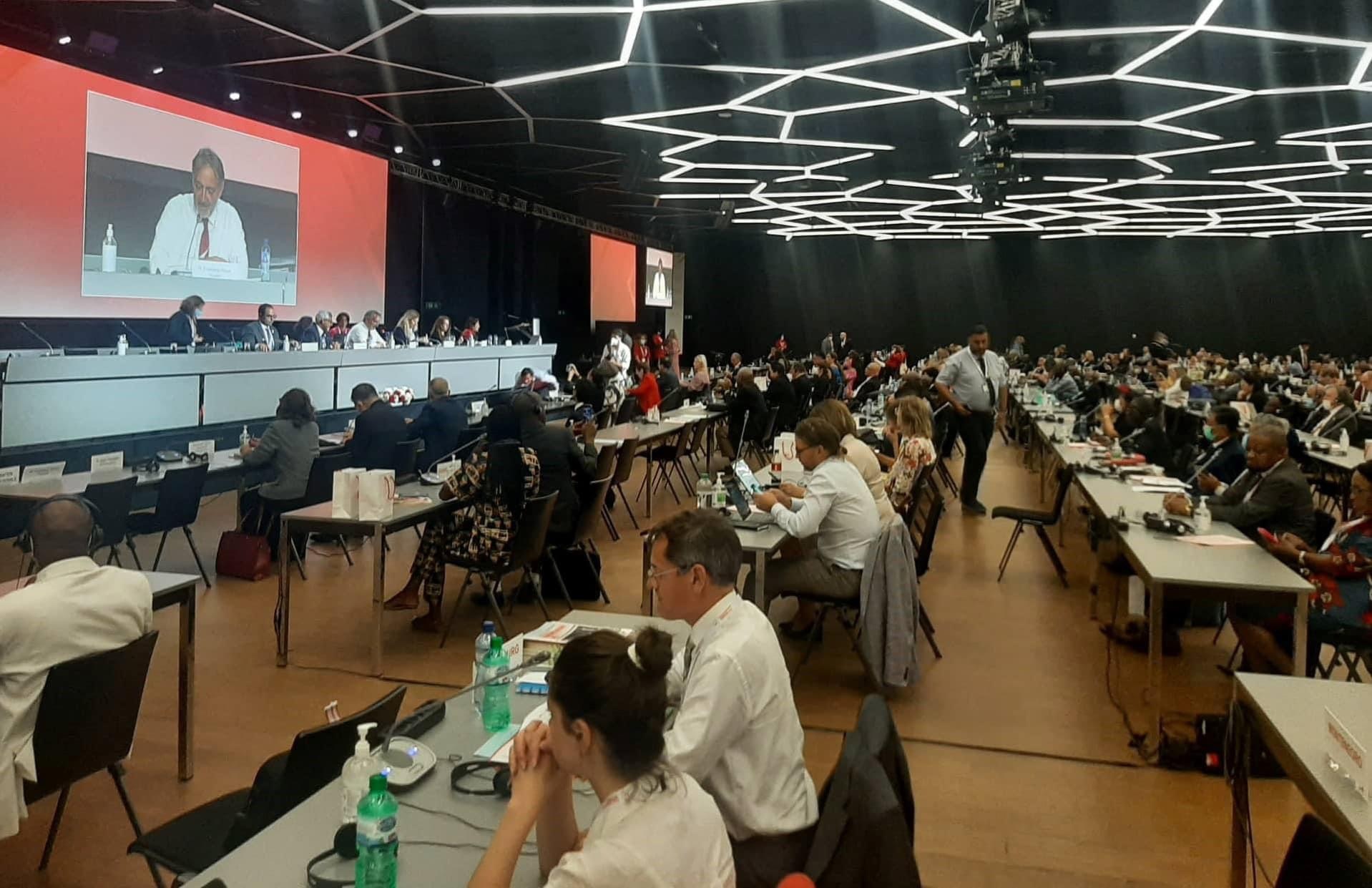