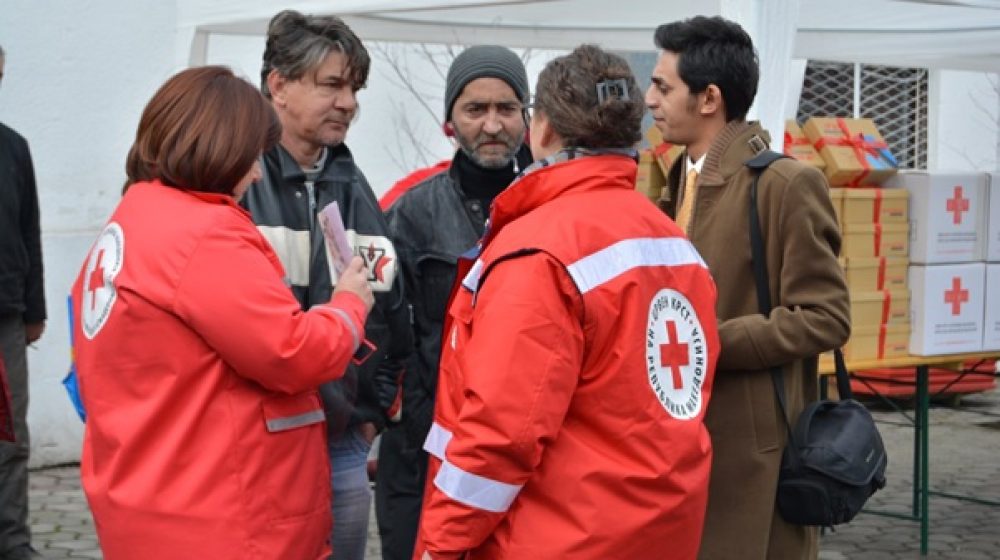 Support for the homeless

Out of a total of 692 sleepovers, 610 are realized by men and 82 by women. Of the total number of 40 homeless people, 34 are men, while 6 are women. Of these, 11 people came for the first time at the point to get the necessary things that they lack.

At the same time, teams were deployed that were ready 24/7 to respond to the field after the arrival of people found on the street in bad health by citizens, police, ambulance, clinical center, etc. 9 interventions were carried out on the field. There were total of 42 volunteers from the Disaster Response Team.

At extremely low temperatures at the homeless point, 4 Skopje restaurants donated hot stew for this target group as well as a large number of private individuals who helped with warm clothes and food for this vulnerable category. From the Red Cross, three homeless people were hired, who were also helped by paying monthly rent for housing to regulate their status as employed persons.