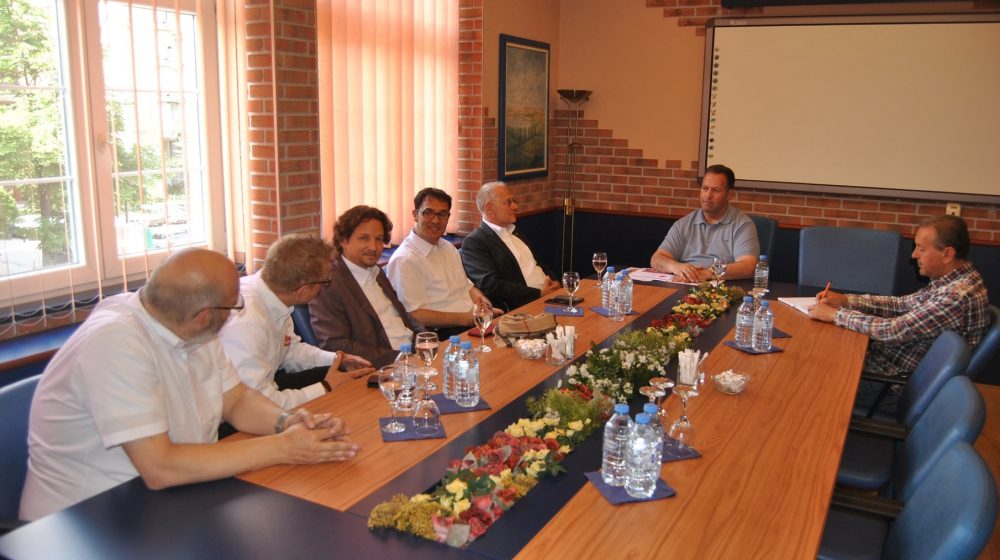 The guests from Germany presented the activities of their Red Cross branches, with focus on the health activities and services they provide for care for older people, first aid, blood donation, water safety, mountain rescue and other active ties of the German Red Cross.

Both national societies expressed satisfaction from the past cooperation and expressed interest for implementation of joint project and initiatives in the forthcoming period. 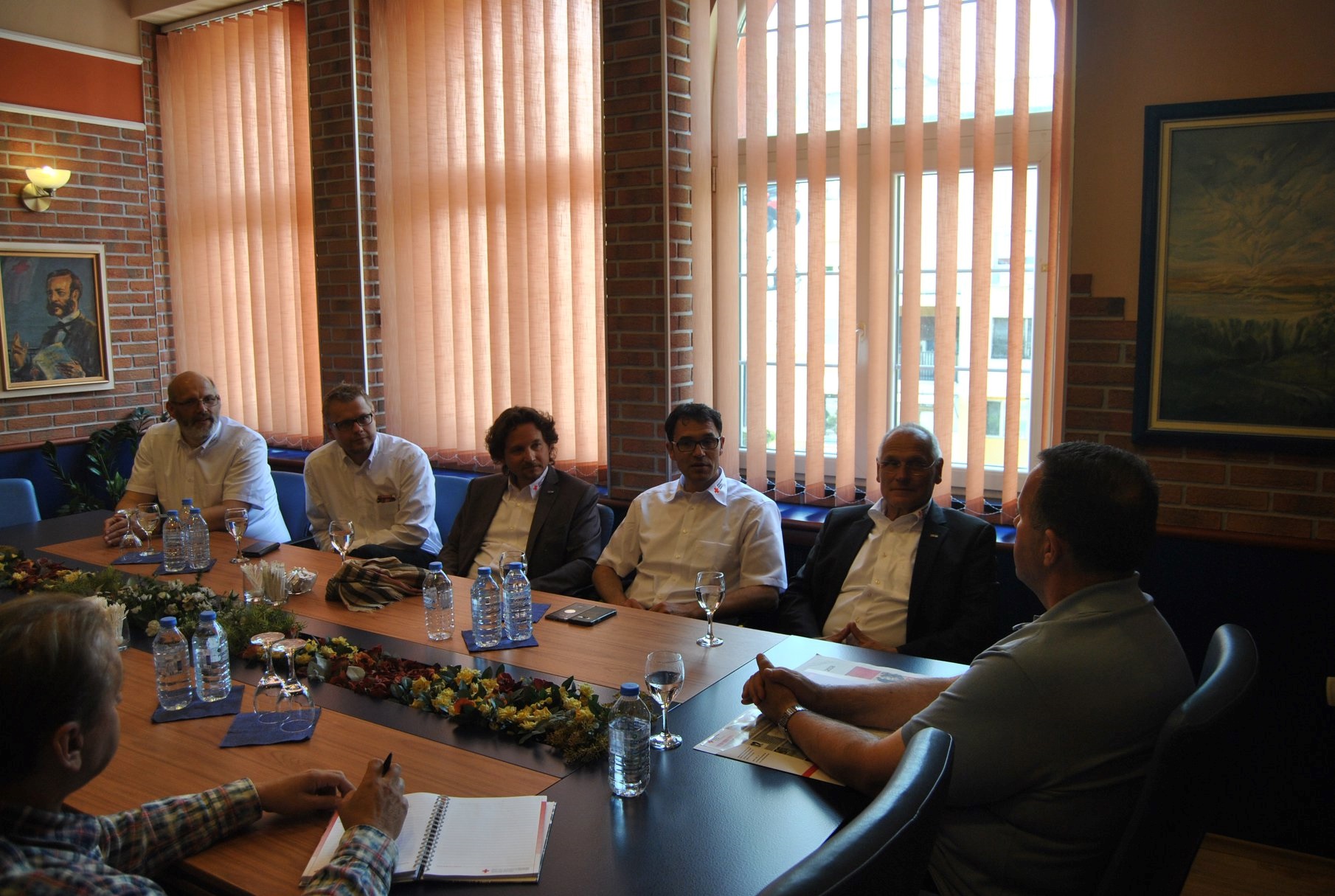