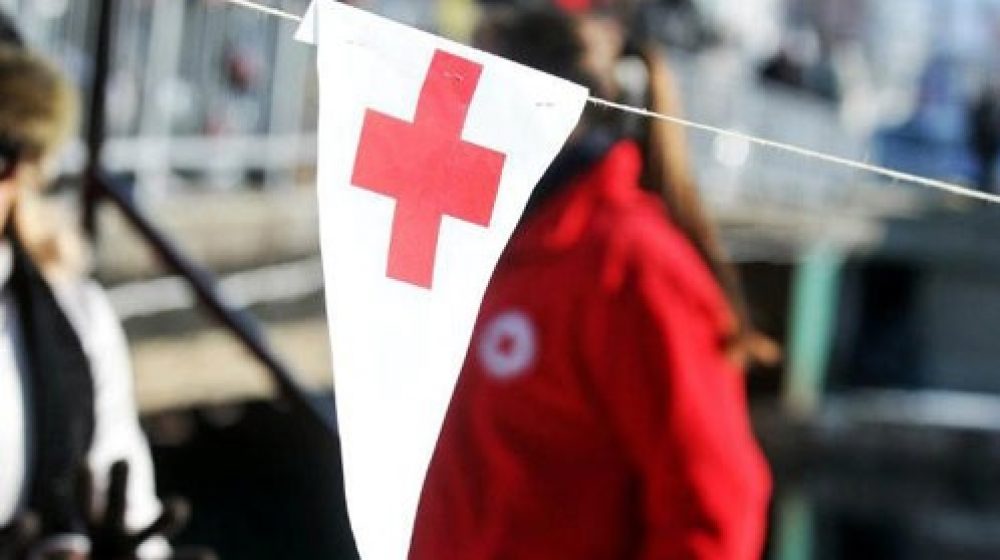 21 May – Independence Day of the Macedonian Red Cross

The years passed by and the Red Cross became more and more proficient to fulfill the humanitarian tasks and objective to provide and support to those in need. The work of the Red Cross is done in compliance with the fundamental principles of the International Red Cross and Red Crescent Movement: humanity, impartiality, neutrality, independence, voluntary service, unity and universality.

After gaining the independence the Government of the Republic of Macedonia ratified the Geneva Conventions of 1949 and the Additional Protocols of 1977 on 25 August 1993. Macedonian Red Cross was recognized by ICRC on 1.11.1995. It became the 169th full-fledged member of the International Federation of Red Cross and Red Crescent Societies on 27.11.1995.