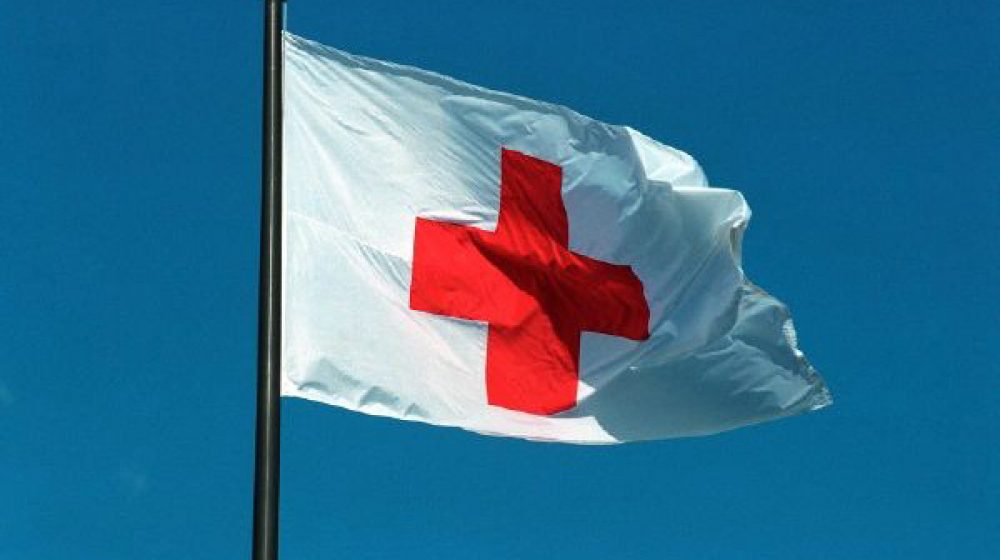 From 1992 to 2017, twenty-five years of independence, Macedonian Red Cross is continuing actively involved in providing support for humanitarian assisted persons, asylum seekers, internally displaced persons, social cases, people affected by natural disasters and other categories of vulnerable people. The programs and projects of the national society have been implemented with the support of the International Federation of Red Cross and Red Crescent Societies, International Committee of the Red Cross, more national societies and other international and domestic humanitarian governmental and nongovernmental organizations.

21st of May  – day of independance of the Macedonian Red Cross.