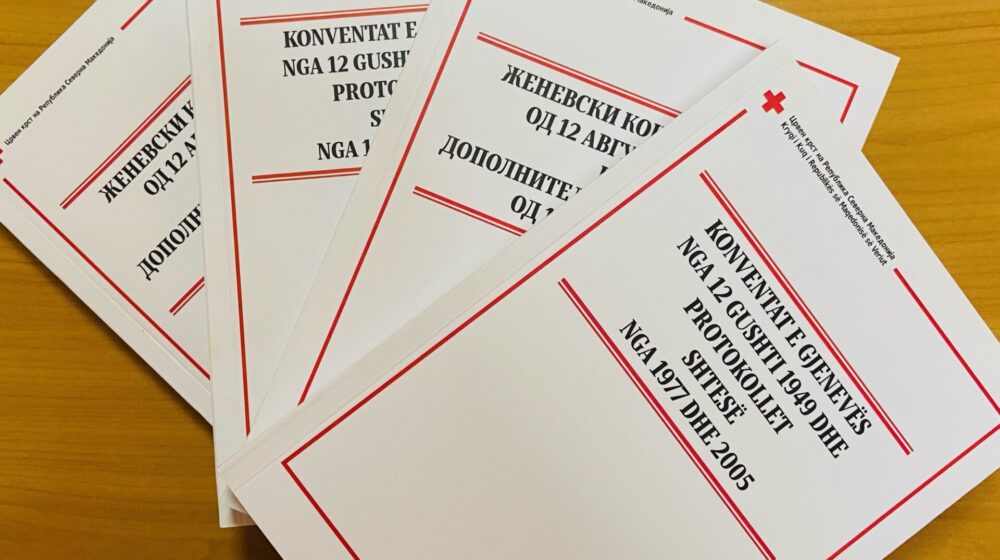 72 years since the Geneva Conventions

The Geneva Conventions, based on international humanitarian law, were adopted 72 years ago, after World War II.

Origin of the 1949 Conventions

In 1874 the Diplomatic Conference held in Brussels, at the initiative of Tsar Alexander II of Russia, adopted the International Declaration on the Laws and Customs of War. However, the text was not ratified because some of the governments present did not want to commit to the agreements. Despite all this, Brussels has given an important stamp in codifying the laws of war.

In 1934, at the 15th International Conference of the Red Cross held in Tokyo, the text of the International Convention on the Conditions and Protection of Civilians (submitted by the ICRC) who are on the enemy side and are on the territory belonging to or is occupied by the other warring side. Nothing was done about that text either. The governments refused to hold a diplomatic conference and decide on its adoption. As a result, the draft version of Tokyo was not implemented during World War II, with consequences that are familiar to all of us. 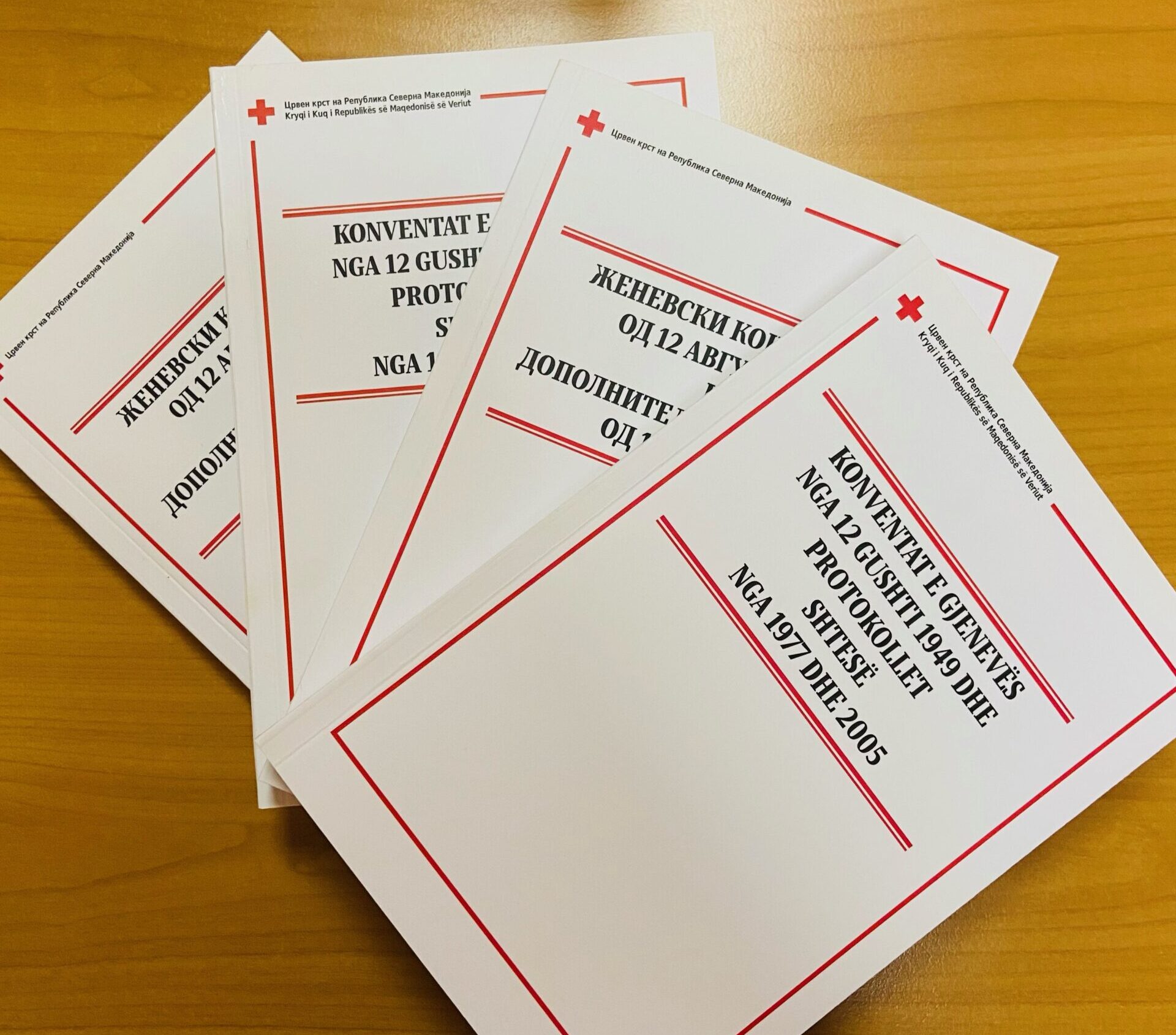