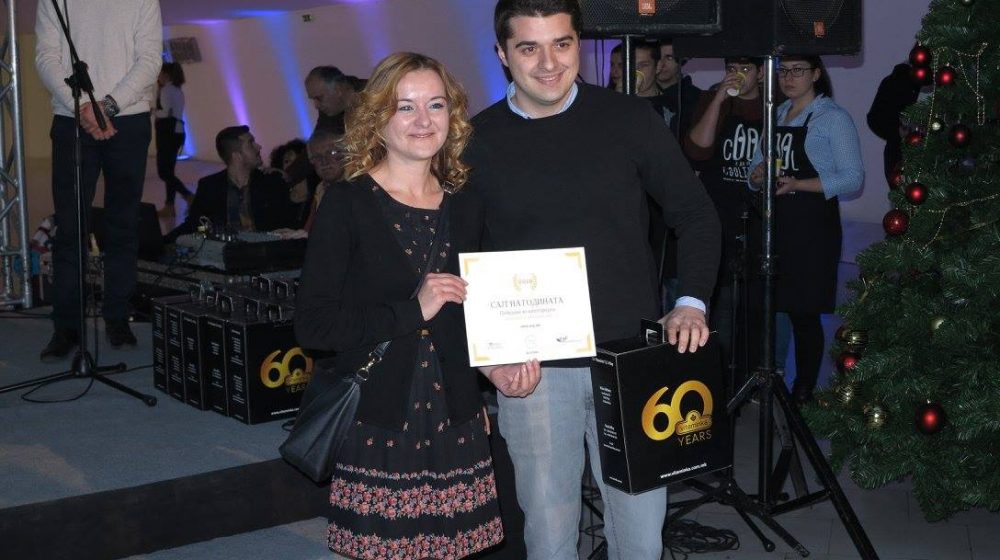 Announcing the best sites for 2016

In presence of 200 guests, mostly owners, designers, authors of most of the Macedonian web sites, at Macedonian opera and ballet hall on 24.12.2016 were held the awards for Site of the year for 2016. The event was held for seventh time organized by the digital marketing agency Media Solutions which is the owner of the platform keepaneye.mk and founder of IAB Macedonia, with the support of Ministry of culture, city of Skopje, Kozuvchanka DOO Kavadarci and the general sponsor Vitaminka AD Prilep.

The site of the year through the whole year has become a prestigious event that is in order to highlight and award the best sies in several categories and to value the effort of numerous young peiole and talented authors in different areas of work.

Characteristically for this competition is that Macedonian internet visitors can nominate and vote for their favorite sites at the event’s site.  This year the voters have given over 10 000 votes from Macedonia and for best web site was chose Crnobelo.com. Awards in the rest of the categories were: