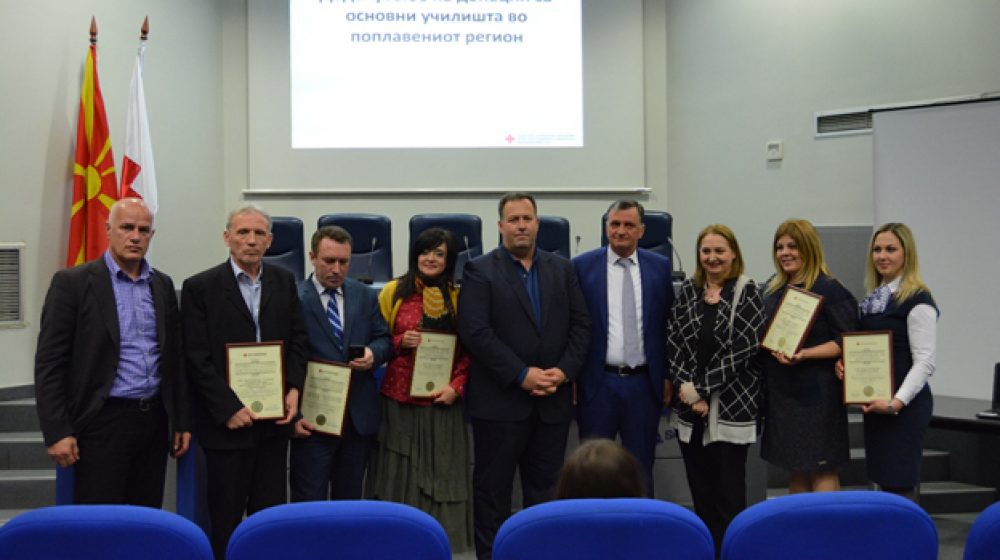 AWARDED DONATIONS FOR PRIMARY SCHOOLS IN FLOODED AREA IN SKOPJE

At the Skopje Fair premises in the presence of the Ambassador of Austria in the Republic of Macedonia, representatives of local self-governments in the municipalities of Gazi Baba and Aracinovo, were awarded donations of computer equipment for 6 primary schools and OOU “Krste Misirkov” – Skopje, OOU “May 25 “- Skopje, OOU “Cyril and Methodius”- Skopje, OOU “Naum Ohridski” Skopje (regional school in the village Bulachani and regional school in the village Creshevo) from the municipality Gazi Baba and OOU “Gjergj Kastriot – Skenderbeu” from the municipality of Arachinovo. The donation of one laptop, LCD projector and projection screen for the schools is provided by the German Red Cross. During the event there were presented the activities undertaken to support the people affected by the floods, by the Macedonian Red Cross while especially was emphasized the support of the Austrian Red Cross, which is a longtime partner of the Macedonian Red Cross in several program areas. The Secretary General Mr. Sait Saiti has expressed his gratitude to the Macedonian citizens, companies, the supporters, national and international organizations, governments and all who were involved in activities that have collected over 80 million denars and great material assistance for 4751 family. A special presentation was held for the project “Early recovery and resilience” which helped 320 families identified as vulnerable by the Ministry of Labour and Social Policy and implemented with the support of Austrian Red Cross and Austrian Development Agency. 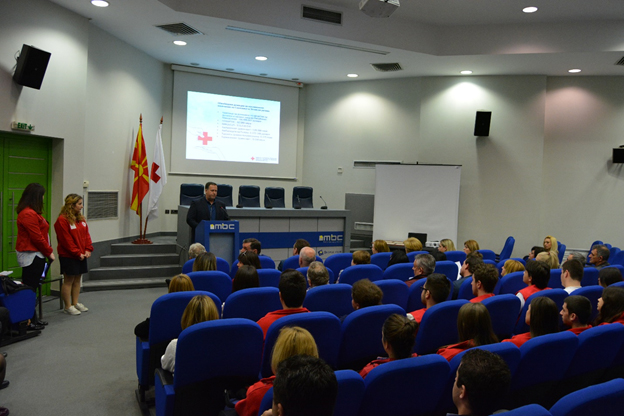 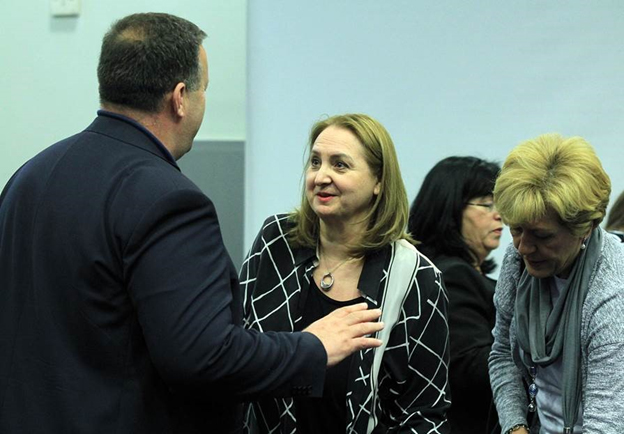