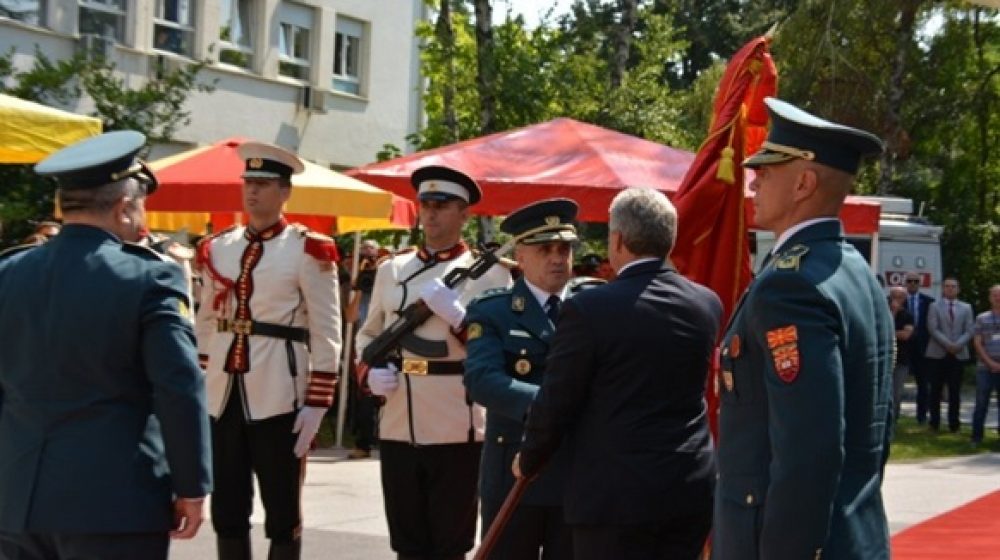 In the presence of the members of the ARM, the President of the State and Supreme Commander of the Armed Forces, Gjorgje Ivanov, former and current Defense Ministers, members of the Government and other guests, on August 17th the central ceremony on the occasion of August 18th – Marking the Day of the Army of Republic of Macedonia was held.

Welcoming the audience, the Deputy Prime Minister and Minister of Defense Radmila Sekerinska in her speech prepared for the occasion of August 18th – the Day of the Army of Republic of Macedonia stated that the latter is an opportunity to pay tribute and acknowledgment to women and men-members of the armed forces for their full contribution to the stability of the state and the safety of citizens.

The ceremony was attended by the Secretary General of the Macedonian Red Cross, Dr. Sait Saiti.