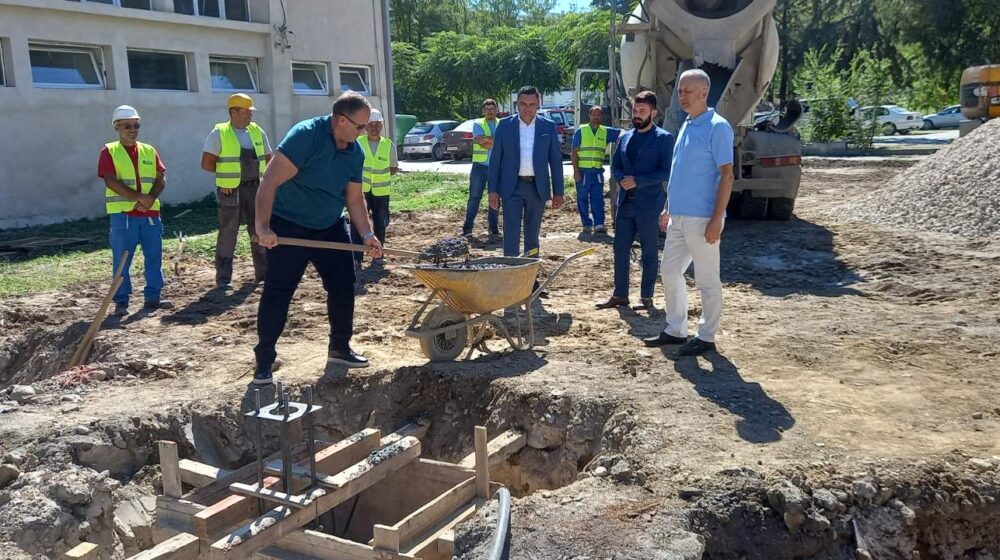 Construction of a new building for the Red Cross Branch Kavadarci 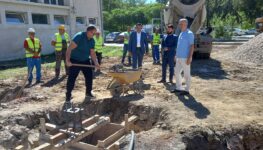 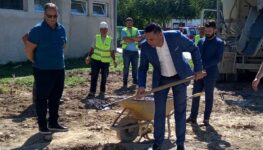 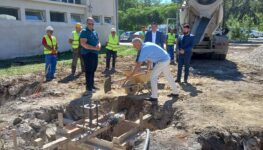 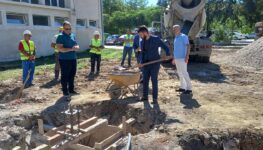