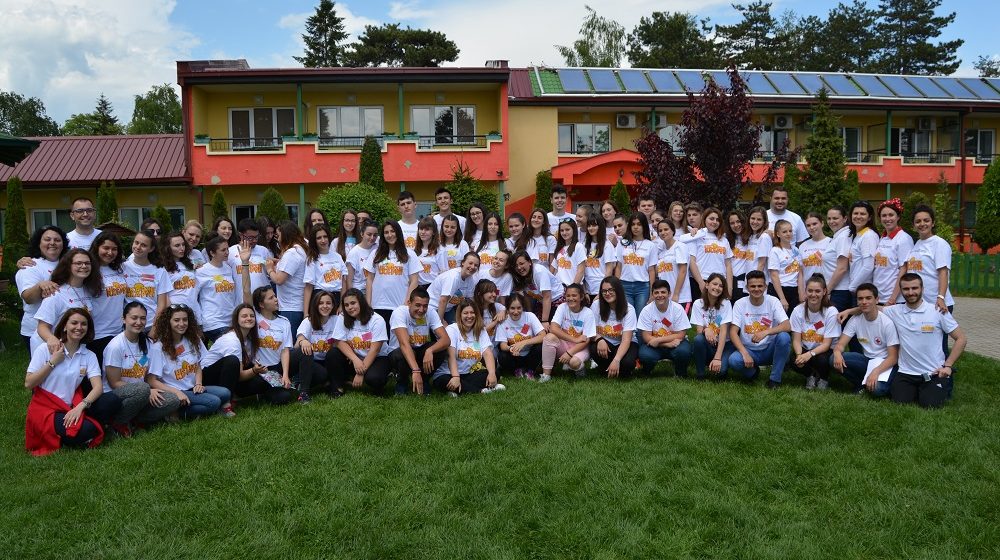 Last weekend during the period of 11 to 13 May, a final PHV workshop was held at the Training Center Solferino in Struga. 54 young people, 8 disseminators and 8 instructors worked on presenting the small projects that were done during this year’s PHV cycle. The youth had the opportunity to get to know each other, to work on the topic of culture as a system of values ​​as well as to promote the activities of the Red Cross. At this workshop, these young people also received directions for conducting activities within the PHV week. The workshop was attended by two guests, one volunteer from the Day Care Center for the visually impaired people and one representative from the organization Ajde Makedonijo, where they had the opportunity to watch and learn how we mobilize, recruit and motivate volunteers.

The youngsters during the workshop prepared a TV show within which a panel discussion was organized to present the projects; a non-verbal play was also prepared with the aim of presenting the trainings and field activities; they made small projects and filmed a movie for the final workshop. Through the exercise “Pleminja”, the youth divided into groups had the opportunity to create their own culture and to present it, meanwhile through the exercise “Covece ne ljuti se” they competed and challenged their knowledge on the Red Cross. With very positive energy and in a very pleasant atmosphere, the goals of the workshop were successfully achieved. The PHV program is a tool for recruiting and retaining volunteers in the ranks of youth clubs in each city. 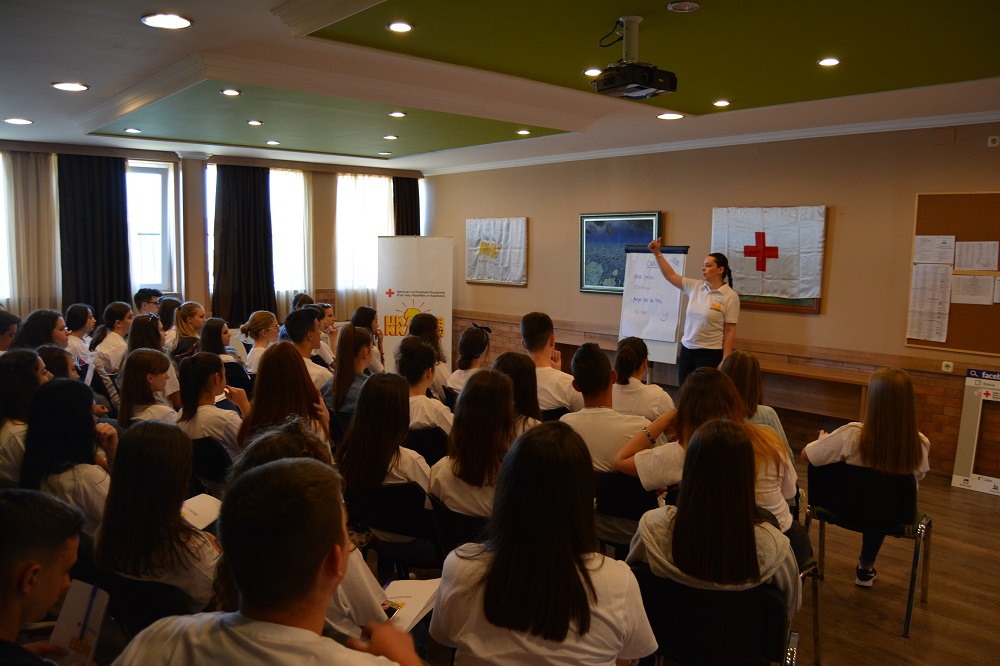