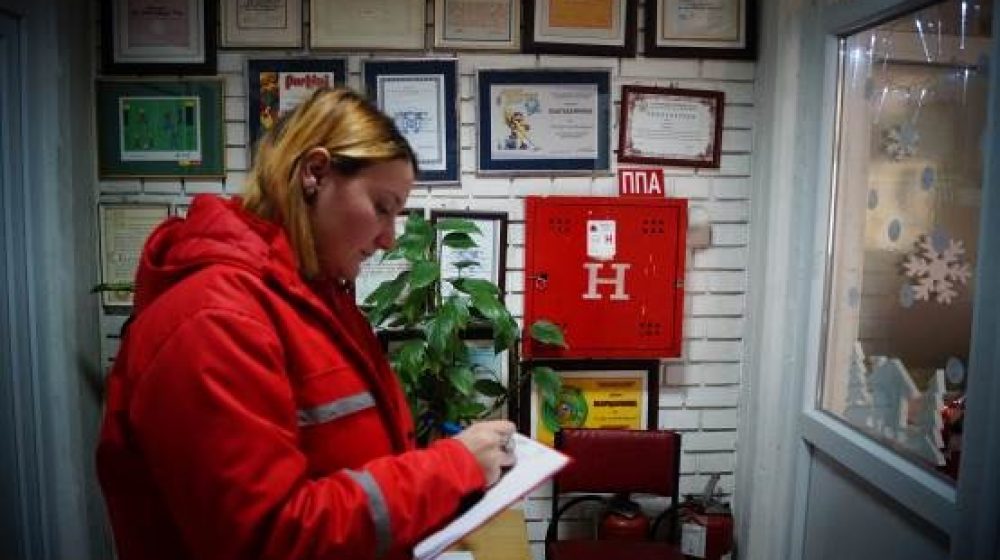 The first phase of the UNICEF project – completed

The first phase of the project “Disaster Risk Reduction Activities in primary Schools and Kindergartens in Gevgelija, Kumanovo and Skopje” has been completed, which is implemented within the framework of the program of Disaster Preparedness action with the support of UNICEF.  Within the  frames of the first phase of the project, working meetings were held with the Red Cross branches of Kumanovo, Gevgelija and the Red Cross Branches in Skopje (Cair, Kisela Voda, Karposh, Center and Gazi Baba), meetings with representatives of local self-governments, representatives of educational institutions, PI Inter-municipal Center for Social Work Gevgelija at the same time an assessment was conducted, which was previously prepared by the project team according to the methodology of the International Federation of Red Cross and Red Crescent Societies.  The prepared questionnaires for basic and detailed assessment of educational institutions were conducted by the Red Cross teams in 9 municipalities (Kumanovo, Gevgelija, Center, Chair, Butel, Gazi Baba, Kisela Voda, Karposh and Gjorce Petrov) and it included 81 objects, of which 71 kindergartens and 10 primary schools (assessment of primary schools according to the project goals was carried out in Kumanovo and Gevgelija). After the assessment of the educational institutions by trained assessment teams of the Macedonian Red Cross and the Macedonian Red Cross branches included in the project activities, an analysis of obtained data was made, preparation of a detailed assessment report and selection of 11 educational institutions which will be working in the second phase of the project in upgrading capacities, infrastructure activities and raising public awareness.