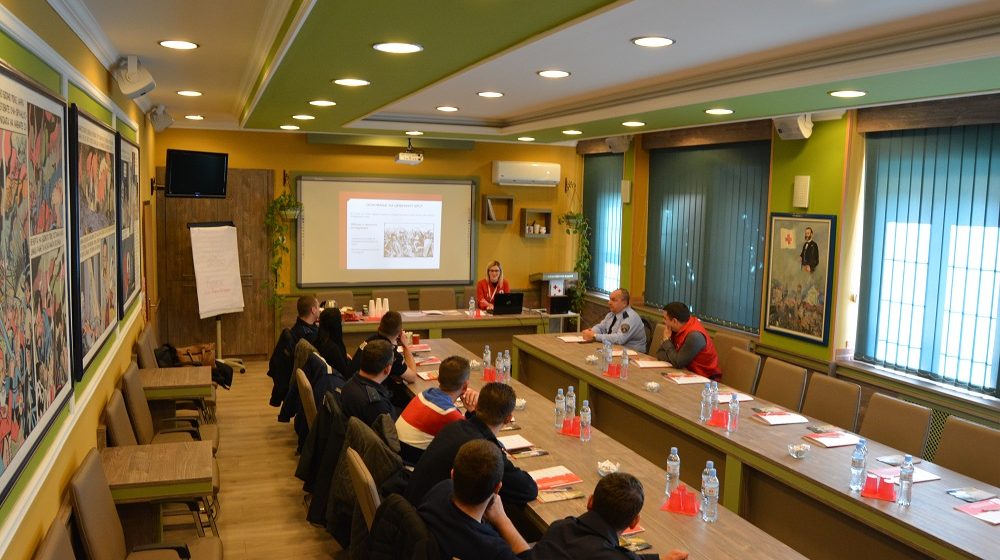 This kind of cooperation also takes place with representatives of the Ministry of Interior, in order to better represent the auxiliary role of the Red in the country in accordance with the Law on the Red Cross and the Geneva Conventions.

On March 13, 2010, in the premises of the Macedonian Red Cross, in cooperation with the International Committee of the Red Cross, held a dissemination session for 15 members of the border police from the Regional Center for Border Police in the  North.

On the same day, a dissemination session was held in the barracks “Straso Pindzur” in Petrovec, Skopje, attended by a total of 25 ARM officers.

Particular emphasis on the dissemination sessions is placed on better acquaintance of the members of the armed forces about the role and obligations of the Macedonian Red Cross in emergencies, as well as the current programs and projects of the national society. Dissemination sessions are accompanied by video content “Rules of War” that highlights the basic principles of the International Humanitarian Law and the role of the Red Cross and Red Crescent Movement in times of armed conflicts. 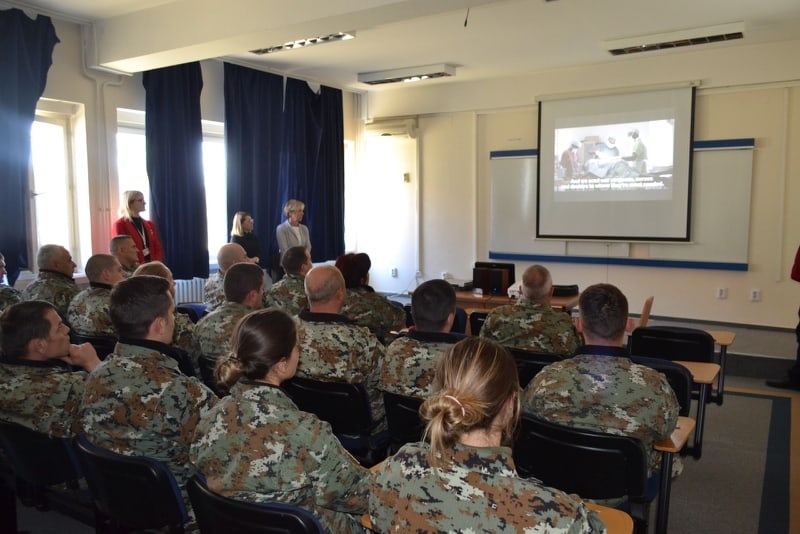 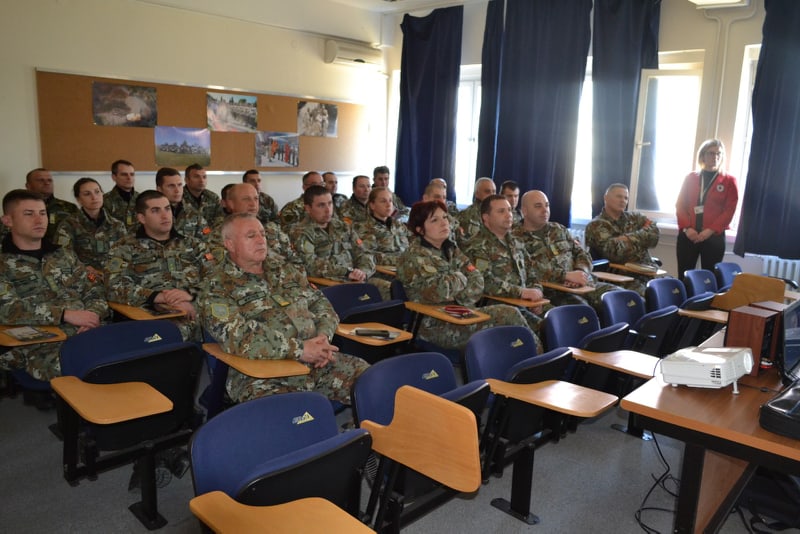 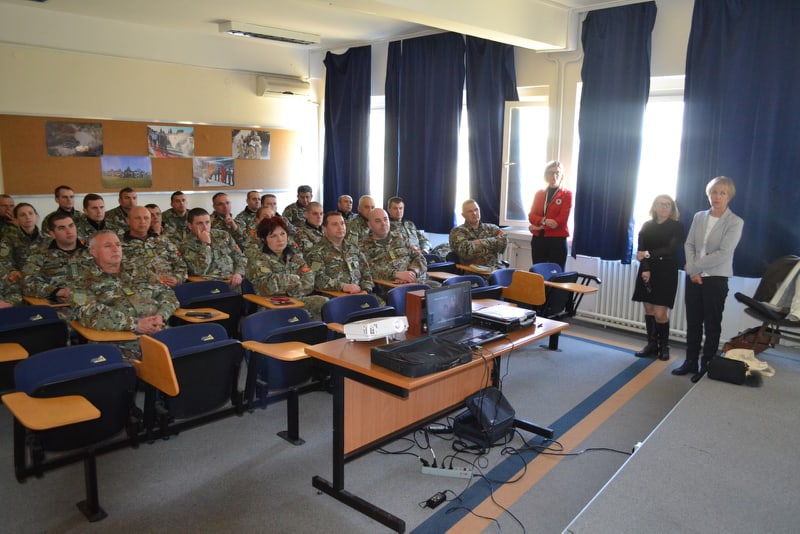