Home » Main News » Marking of the 8th of May, the World Red Cross and Red Crescent Day 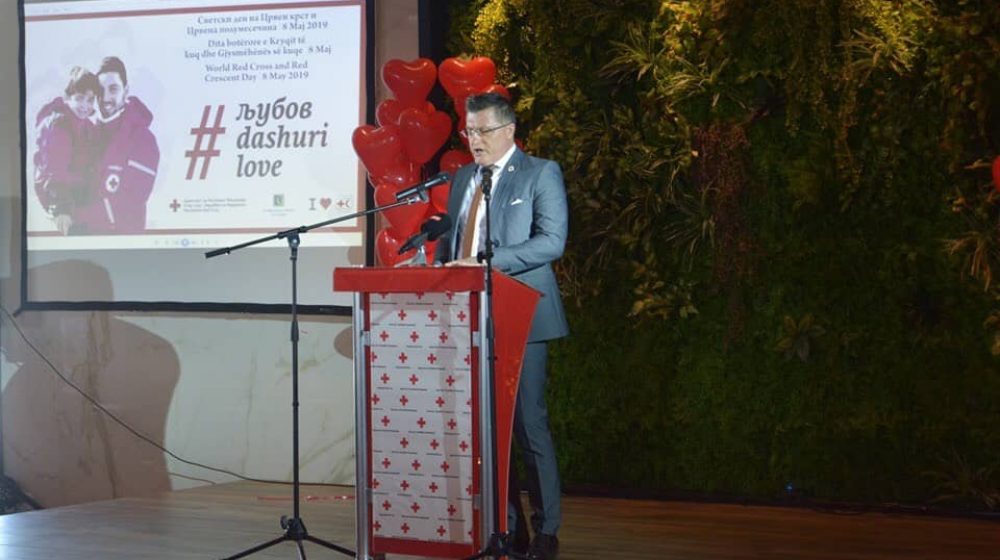 Marking of the 8th of May, the World Red Cross and Red Crescent Day

In the second part of the event the volunteers of the youth club of the City Red Cross of Skopje, under the slogan #Love# performed a koreo drama, staged by the ballet studio „Eureka“ dedicated to the Red Cross, after the script and directed by Snezana Koneska Rusi. The beneficiaries of the daily Centre for cerebral paralysis took also part in the performance.

This year we also mark the 100 anniversary of the International Federation of Red Cross and Red Crescent Societies which represents a global network of 11.6 million of active volunteers and 450.000 staff and we work in the communities in more than 190 countries in the world. Our volunteers and staff come from around the world and provide diversified assistance for about 160 million people. 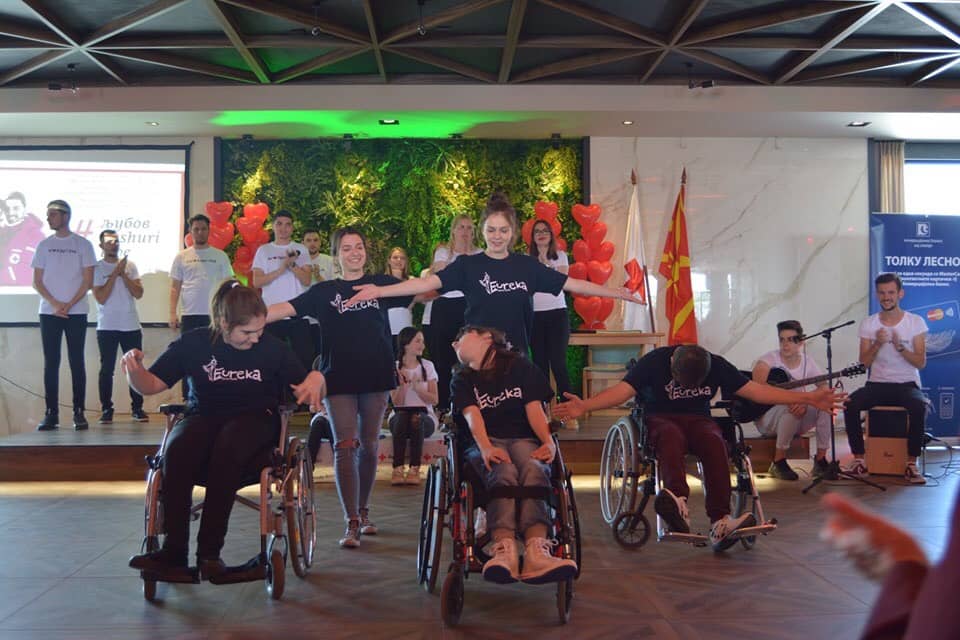 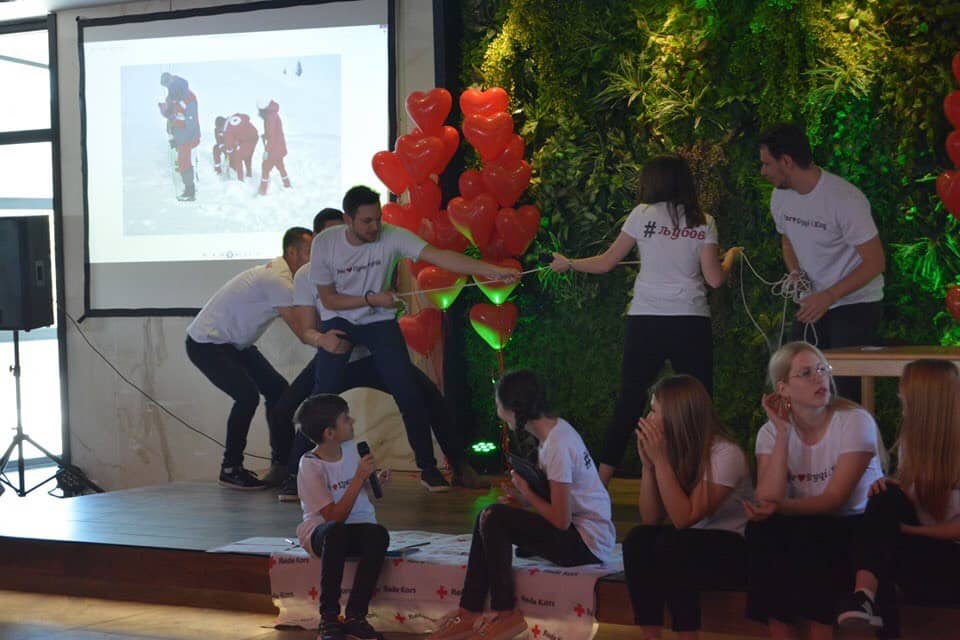 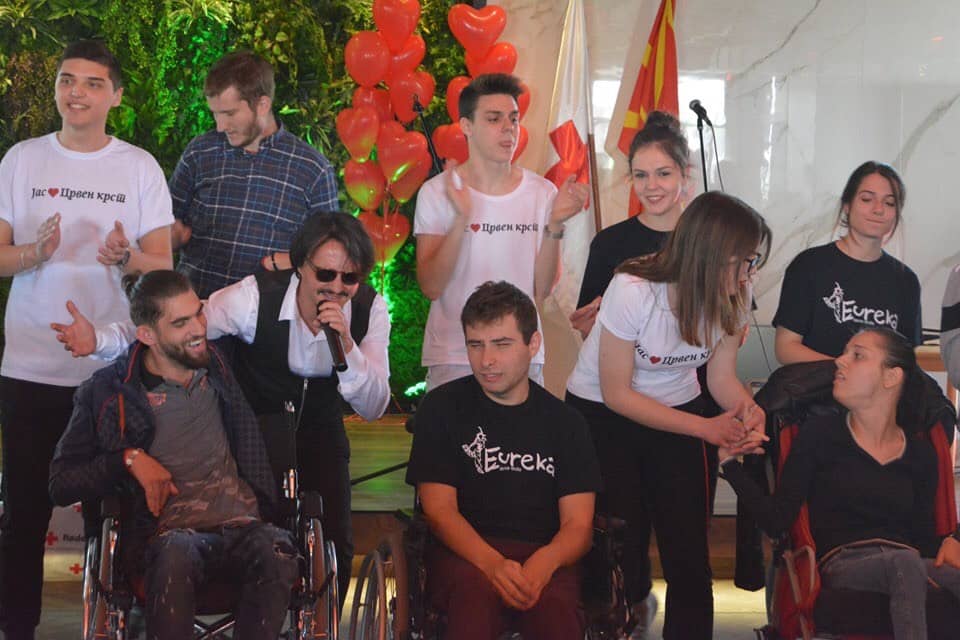 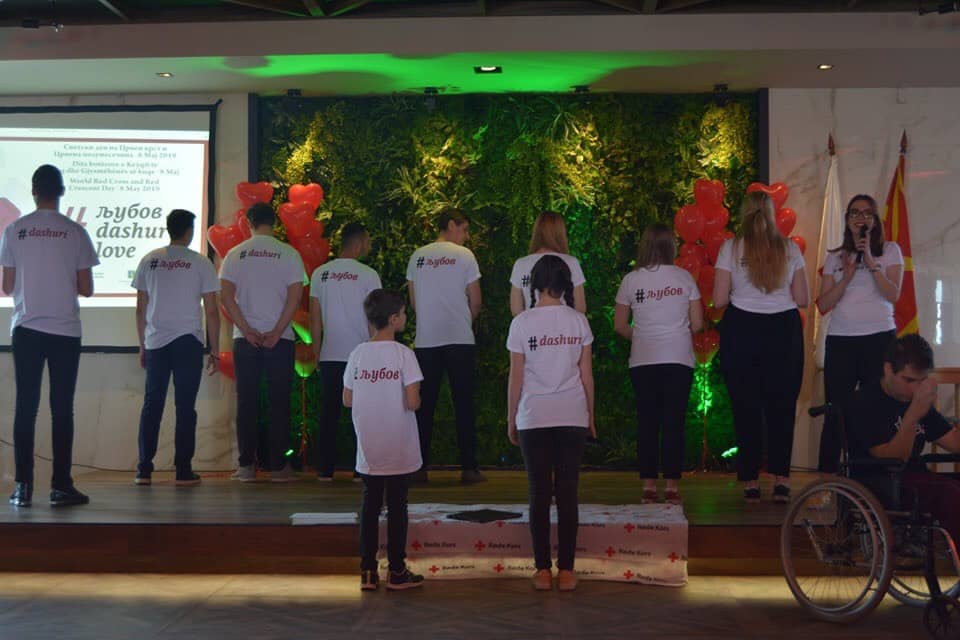 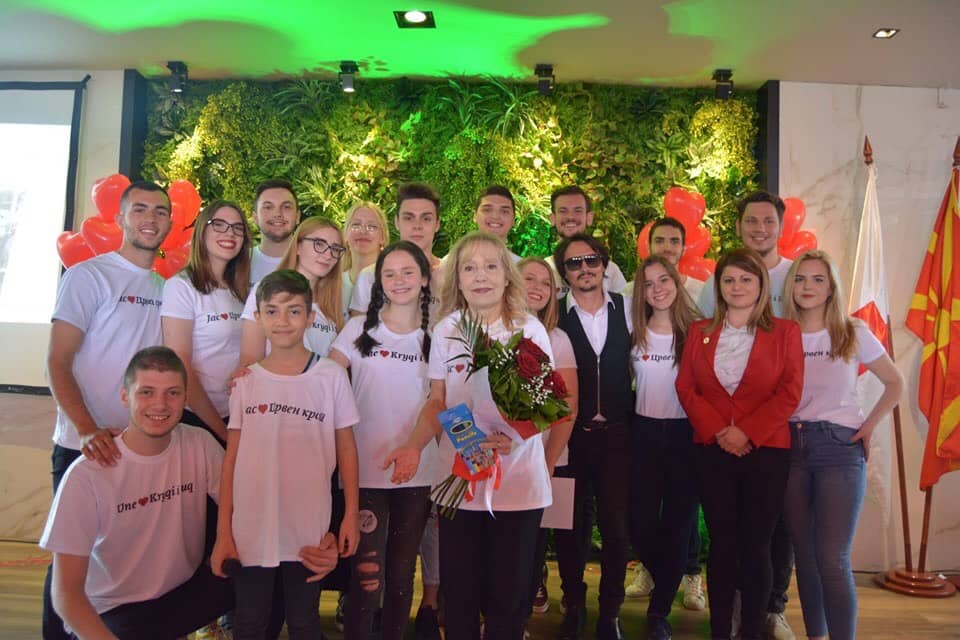