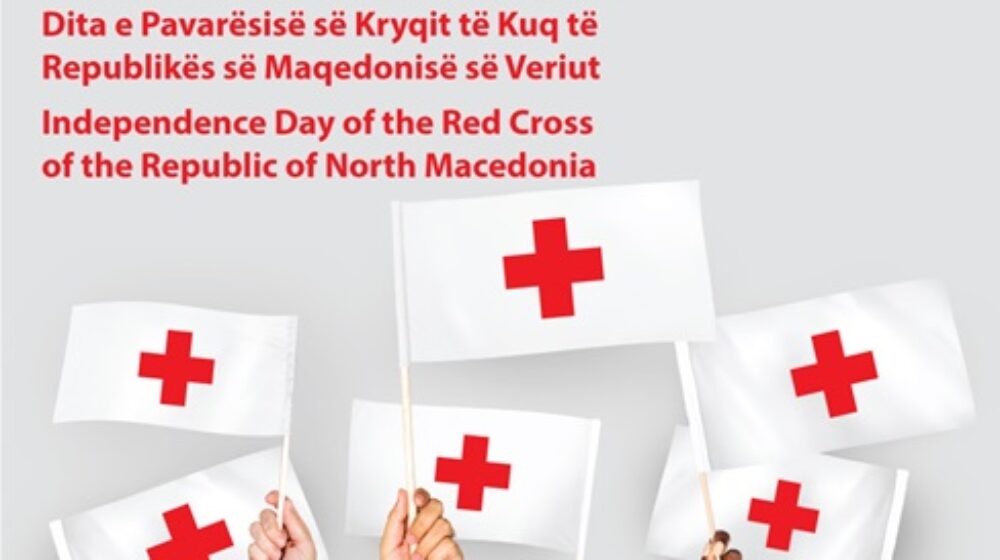 May 21 – Independence Day of the Red Cross of RNM


The years passed and the Red Cross became more and more capable of carrying out its humanitarian goals and tasks to provide assistance where necessary. The Red Cross has harmonized its goals and objectives with the fundamental principles of the International Red Cross and Red Crescent Movement, namely: Humanity, Impartiality, Neutrality, Independence, Voluntary Service, Unity, and Universality.

After gaining its independence, the Government of the Republic of North Macedonia ratified the Geneva Conventions of 1949 and the Additional Protocols of 1977 on August 25, 1993. On November 1, 1995, the Red Cross of the Republic of North Macedonia was recognized by the International Committee of the Red Cross, and on November 27, 1995, it was admitted to the International Federation of Red Cross and Red Crescent Societies as the 169th full-fledged member. 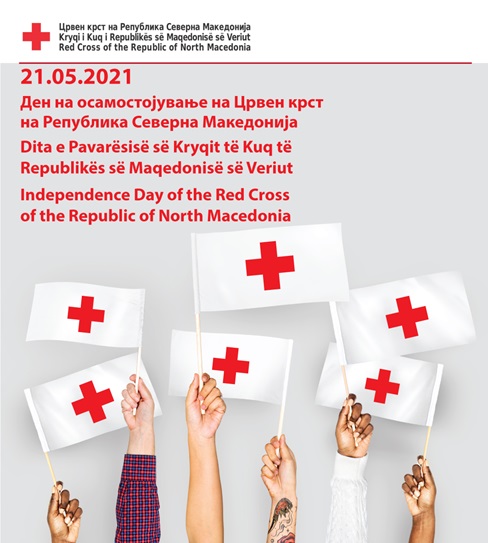 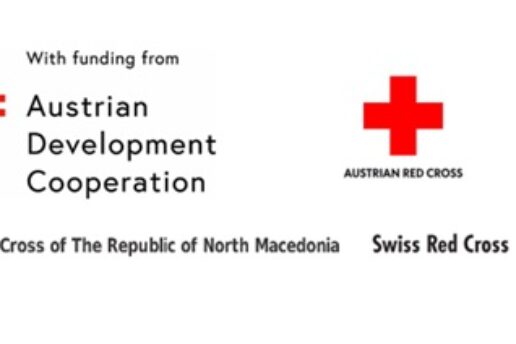