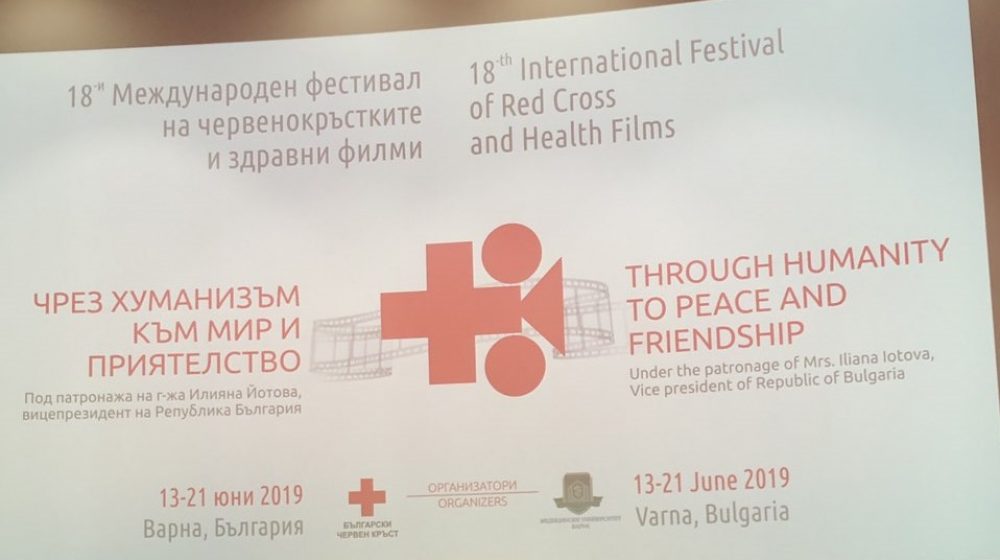 The 18th International Red Cross and Health Film Festival was held in Varna, Bulgaria from 13-21.06. The festival featured films from around the world, and present delegations from the National Societies from Northern Macedonia, Romania, Greece, Turkey and Bulgaria, then film producers and screenwriters from Brazil, Bulgaria, Iran, India, Italy, Cyprus, USA, Serbia and Turkey. From the Red Cross of the Republic of Macedonia, the President Dr. Romel Velev was present. As part of the film program of the festival, the film “Homeless” prepared by the Macedonian Red Cross is broadcasting about the program that the national society conducts to support the homeless in the country. The film festival has a tradition since 1965 as an event promoting films in the Red Cross and Red Crescent Movement as well as other organizations, with the aim of promoting programs for the preservation of human health and dignity.With the support of the International Federation of Red Cross and Red Crescent Societies, UNESCO and the World Health Organization, it receives high recognition for “A category”, which it places in the ranks of film festivals held in Cannes, San Sebastian, Venice and others. For the 18th edition of the festival, over 3000 films from 118 countries were reported, of which 206 of the 59 countries were selected in the program.

The opening ceremony of the festival was attended by the Vice Prime Minister of the Government of the Republic of Bulgaria, Ms. Ilyana Jotova, who is also the patron of the festival, the mayor of the city of Varna Ivan Portnich, the President of the Bulgarian Red Cross Acad. Hristo Grigorov, director of the film festival Ilko Raev, representatives of the diplomatic corps in Bulgaria and other distinguished guests. 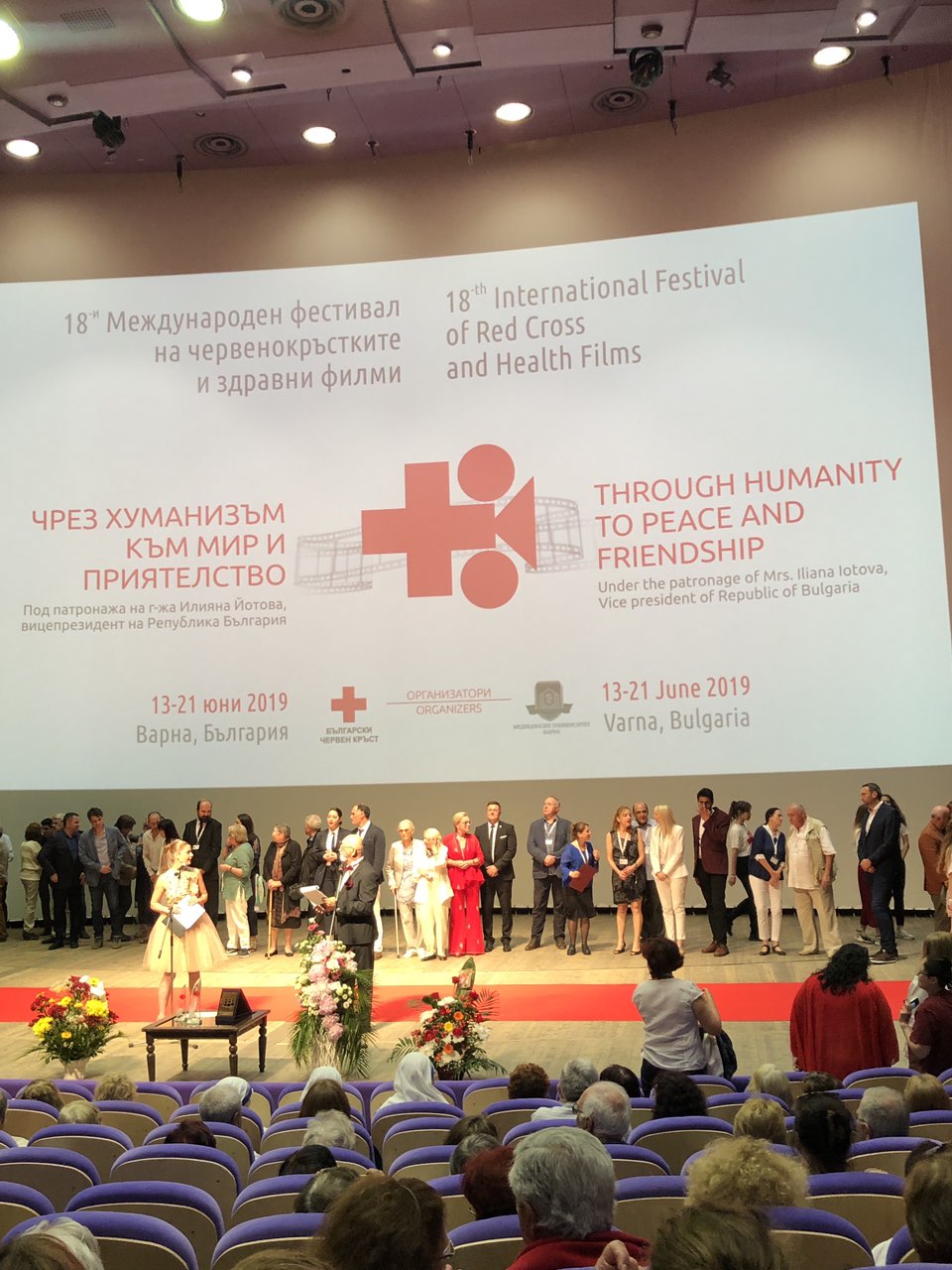