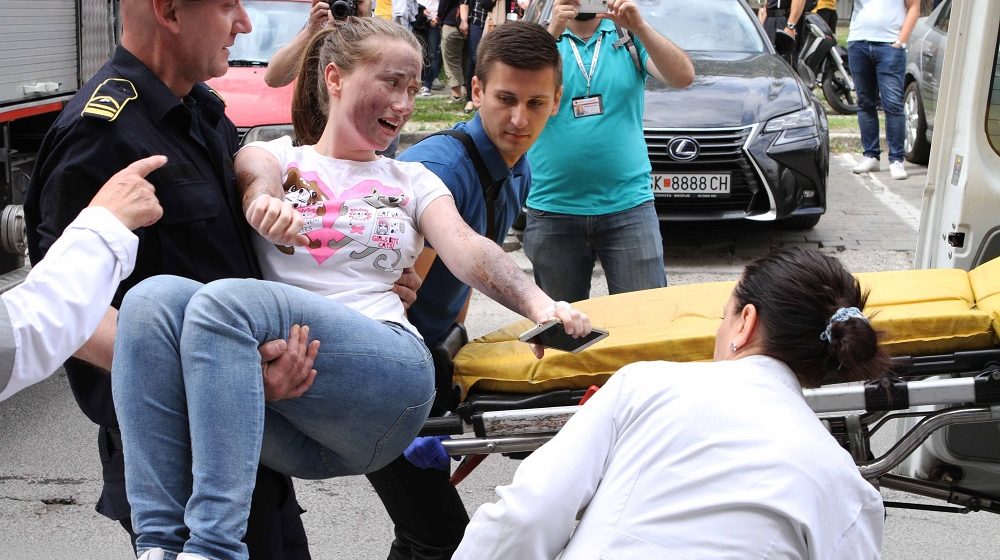 Realization of the simulation exercise with Macedonian Telekom

The Macedonian Red Cross at the request of the events’ organizer, the company Macedonian Telekom in cooperation with the Fire Department of the City of Skopje, the Emergency Medical Aid at the Health Center Skopje and the Ministry of Interior Affairs participated in the organization, preparation and full realization of the simulation exercise – evacuation in case of fire.

The simulation exercise took place within the building of Macedonian Telekom, more precisely in the TC center located in the central area of ​​the city of Skopje. The main goal was to test the pre-emptive evacuation plans in case of a fire, to acquire experiences and skills to the employees, but also to prevent and reduce the risk with proper and timely response of employees to fire or other disasters. The Red Cross of Republic of Macedonia participated with all of its logistics, but also with its dummies who acted damaged and had make up on for the sole purpose of making the presentation of the exercise even more realistic.

During the evacuation exercise, the staff followed the general instructions shown in the Evacuation Plans, and those who were trained to provide first aid showed their acquired skills and knowledge and took care of the injuries and evacuation of all employees.

The Macedonian Red Cross will continue its cooperation with Macedonian Telekom, especially in the area of ​​emergency preparedness, emergency response and first aid. 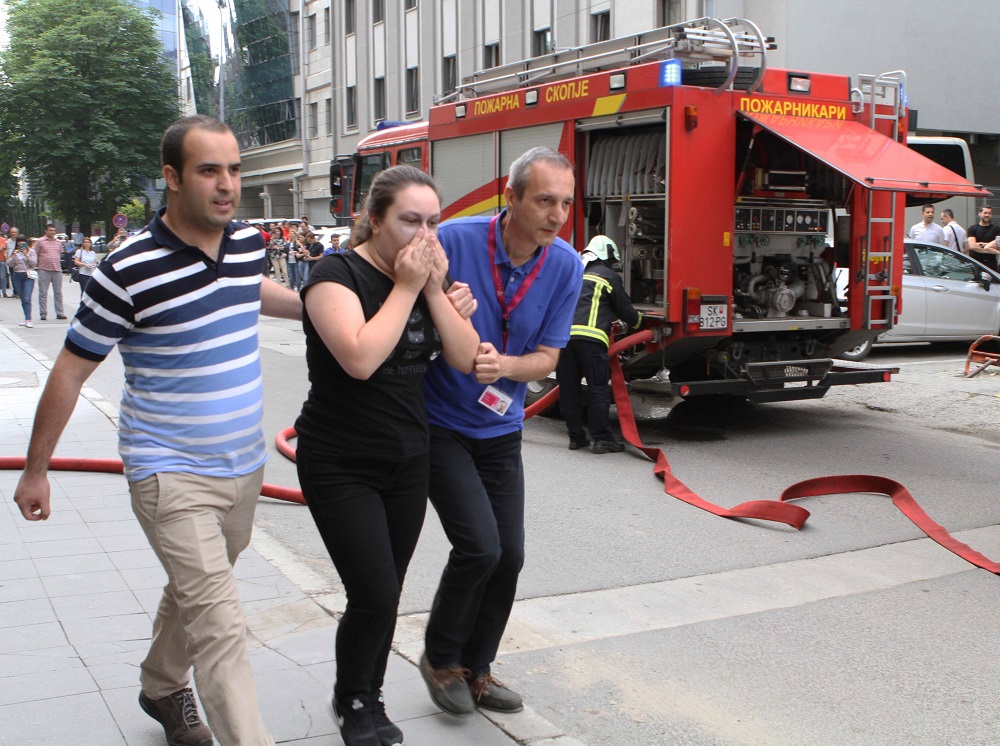 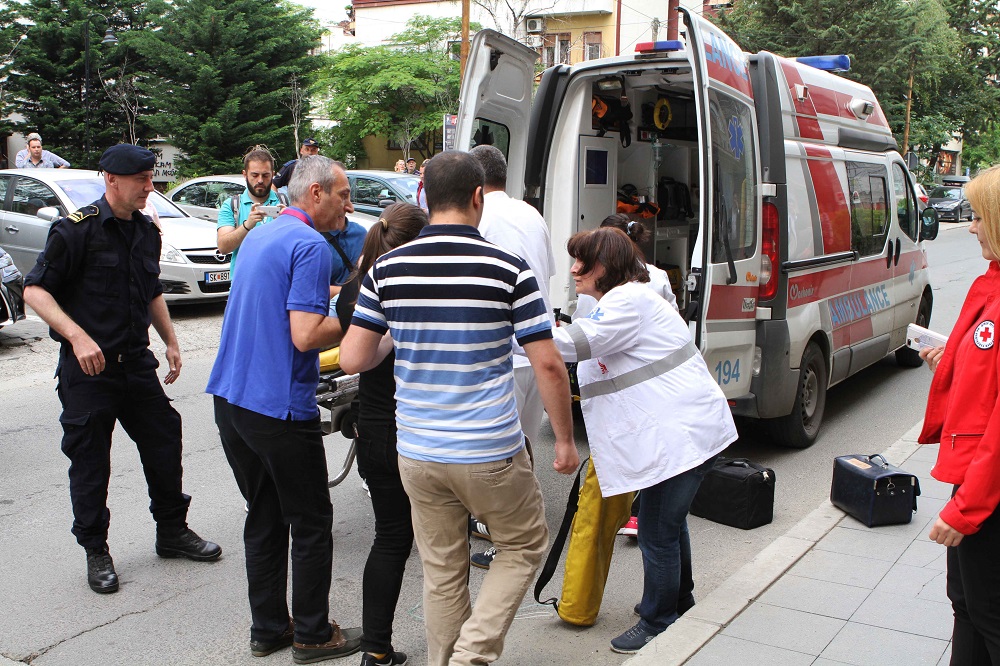 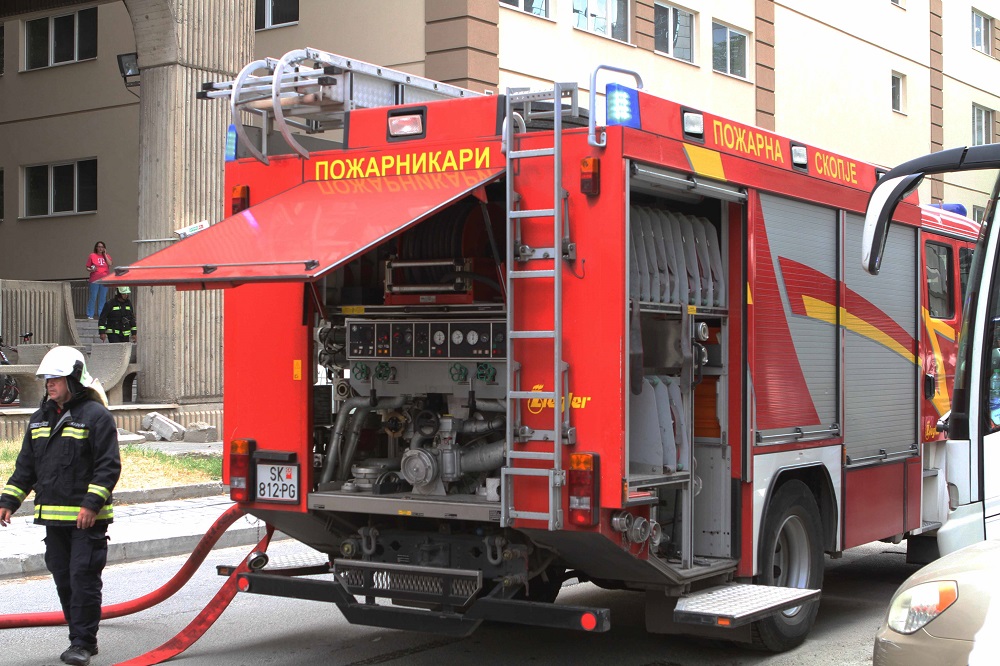 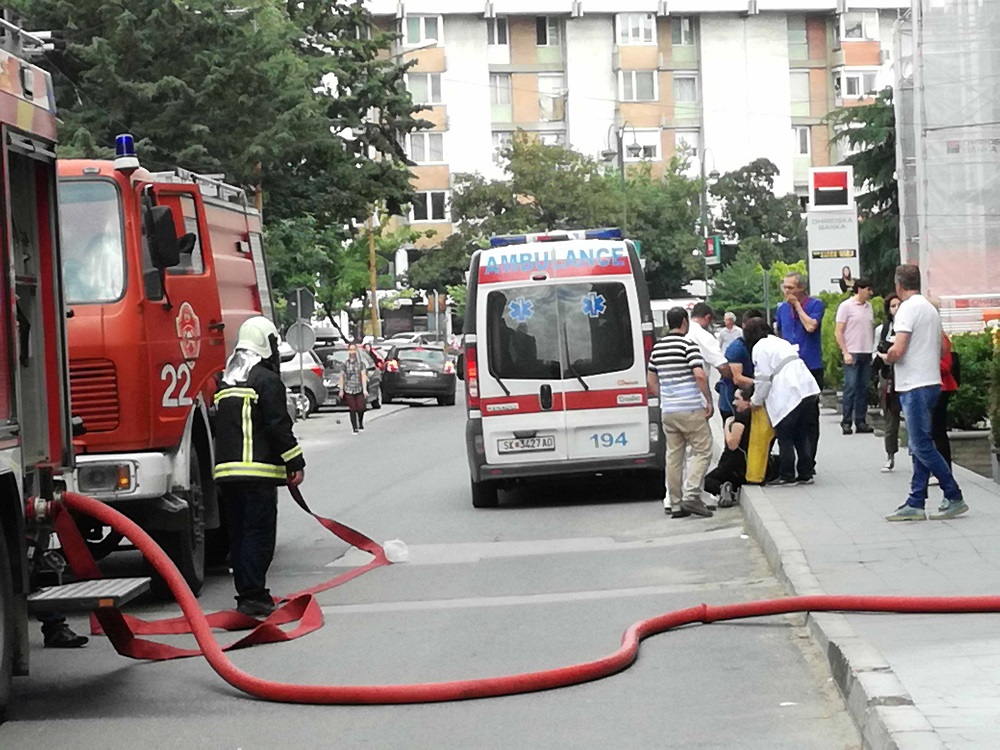