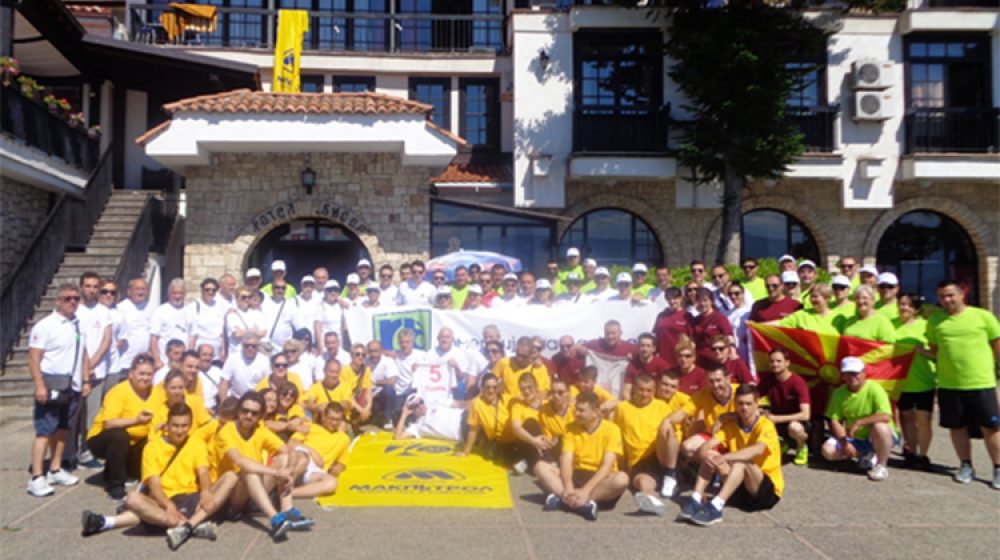 Organized by the Club of blood donors of  the City Red Cross of Skopje, from 09-11 June 2017 at the hotel “Biser” in Struga there were held the traditional recreational games of blood donors.

The first three places in the team scoring went to AD Makpetrol, PE JSP – Skopje and AD OKTA Refinery. The team of the Club of blood donors though had fewest number with only 7 members, has won 4 second and three third places.

Recreational games were held in a very positive sporting atmosphere with well-prepared teams and individual competitors, with socializing and fun.