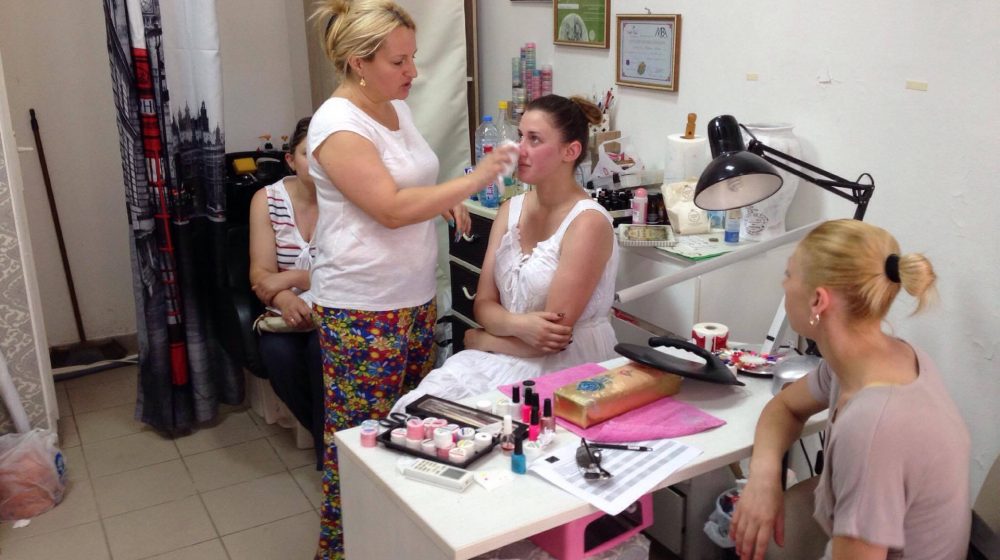 The crafts are chosen

During the last month, within the project “Take action for better competitiveness on the labor market”, which is realized on the territory of three municipalities: Gazi Baba, Gjorche Petrov and Kisela Voda, the workshops were organized with aim to appropriately advise the 40 beneficiaries for the craft selection.

This project is implemented in partnership with Skopje Craft Chamber, and funded by EU, within the Operational Programme for Human Resources Development, 2007-2013 (IPA Component IV).