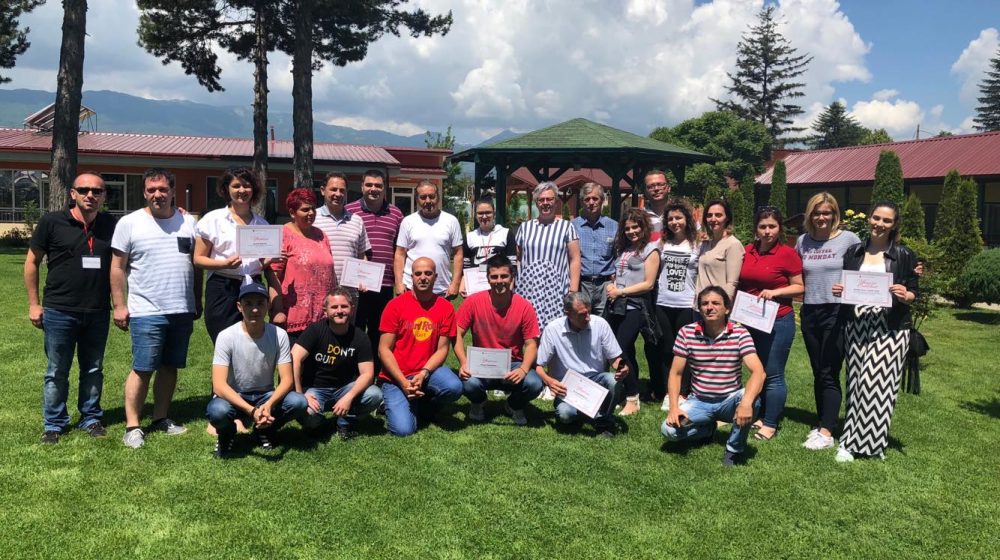 During the period from 01-03.06.2018, a training seminar for new disseminators was organized and held in the “Solferino” Center for Personnel and Reproductions in Struga, intended for volunteers from the Macedonian Red Cross branches, supported by the International Committee of the Red Cross.

During the first day of the training, the following topics were conducted: The origin and history of the movement; The role and structure of the movement and the fundamental principles.

On the third day of the training we summarized day 1 and day 2, gave directions for field work, and each disseminator that participated was instructed to conduct 3 dissemination trainings in the period until the end of June.

At the end, all volunteers were awarded certificates for successfully completing the training for dissemination. 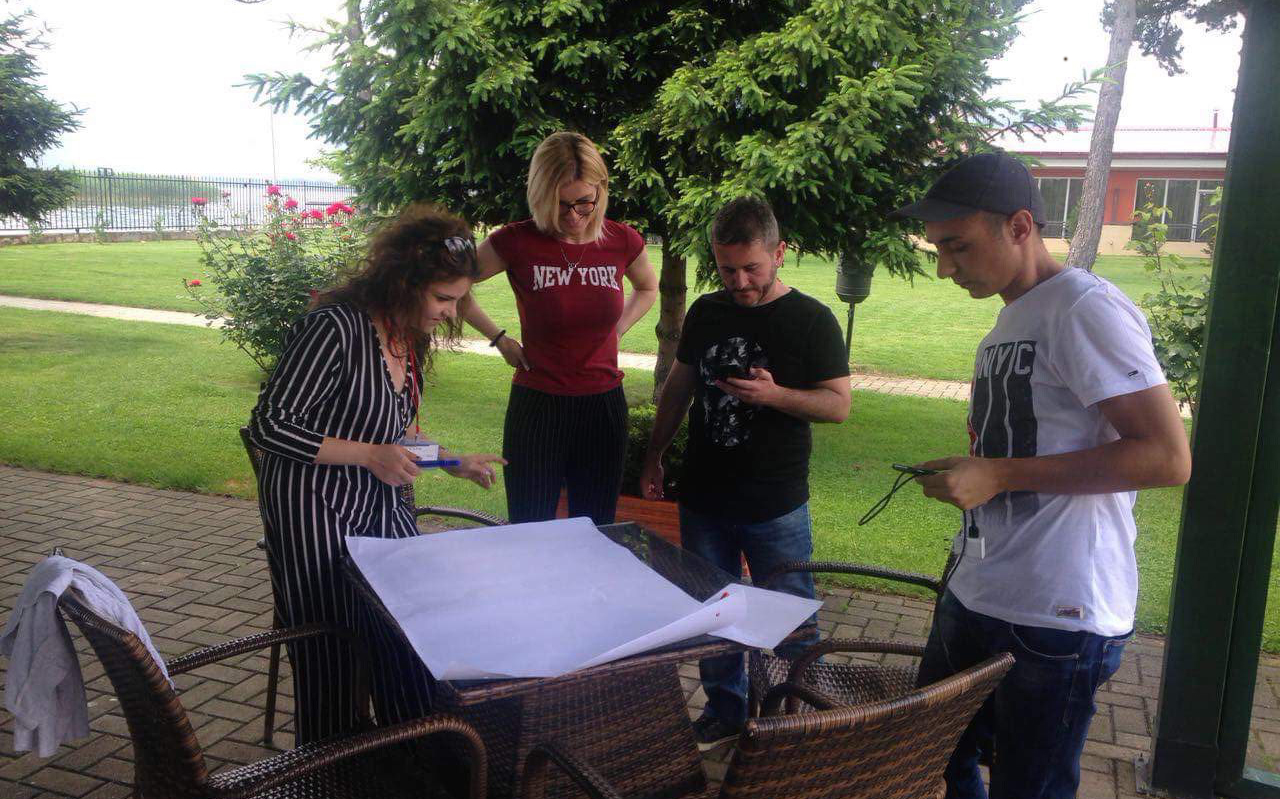 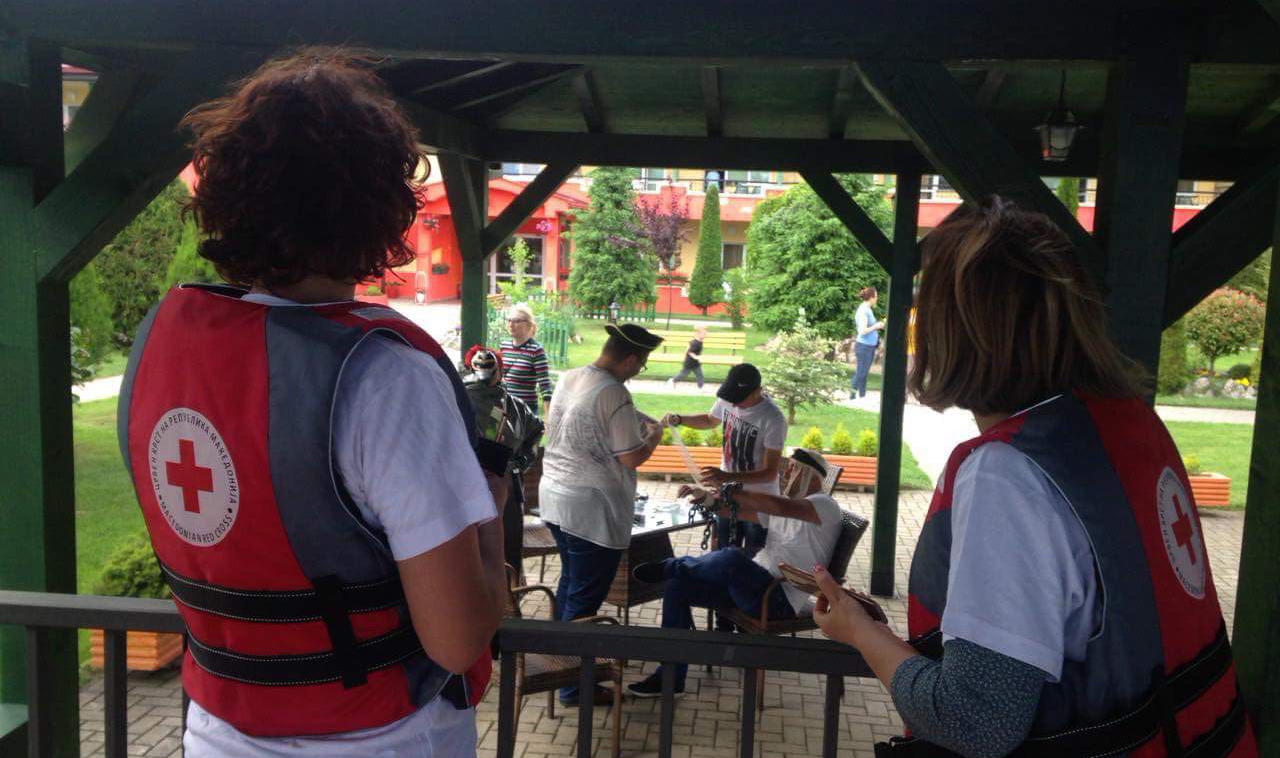 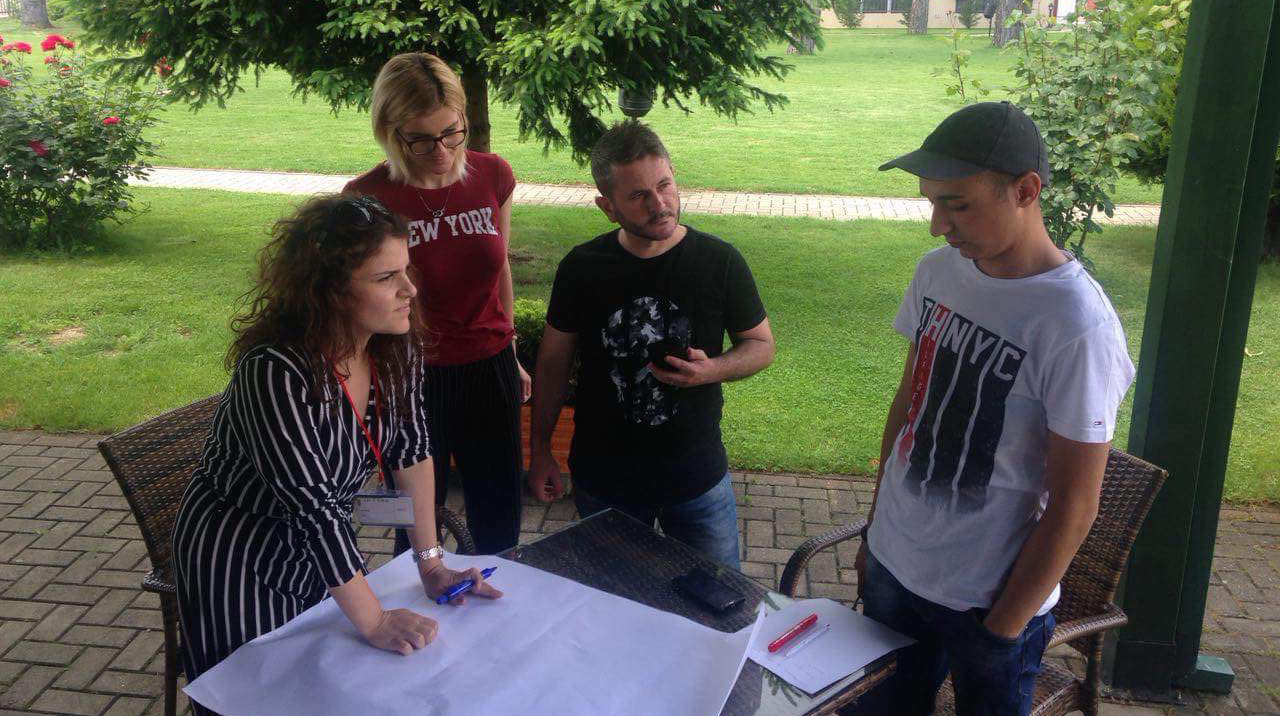 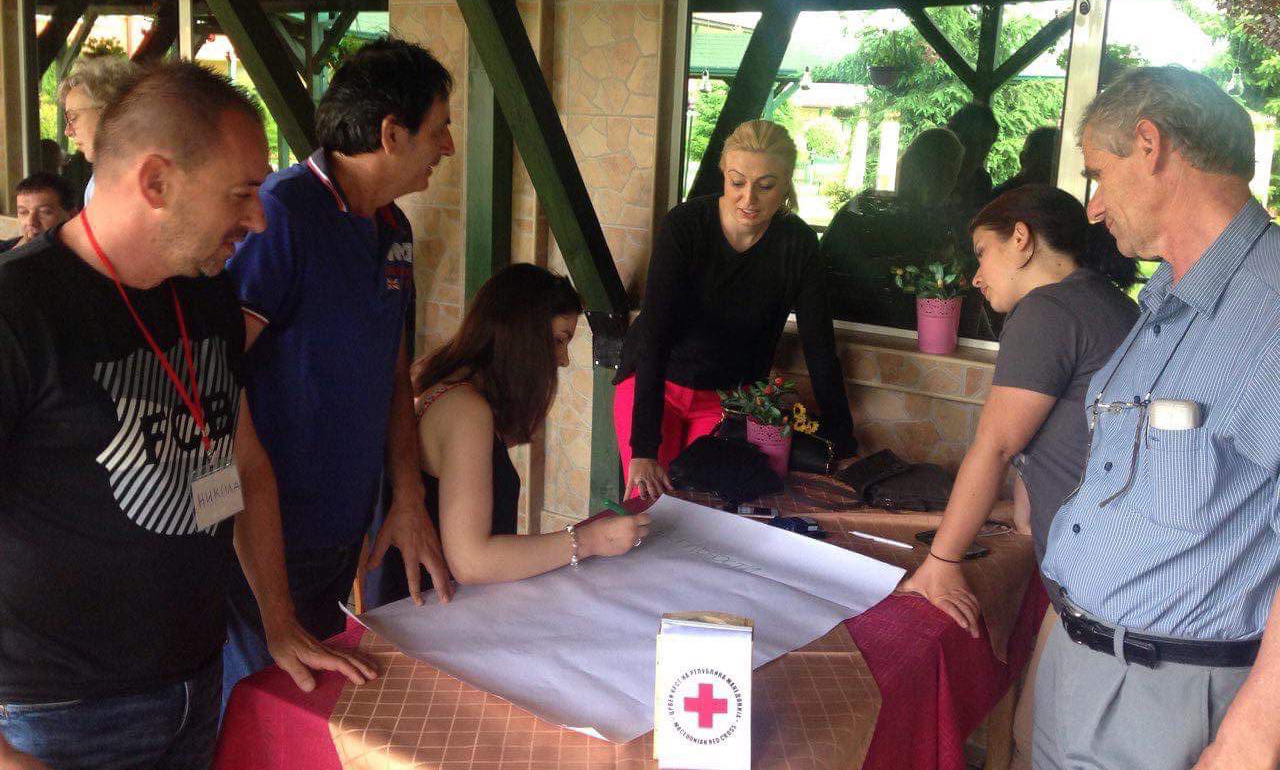 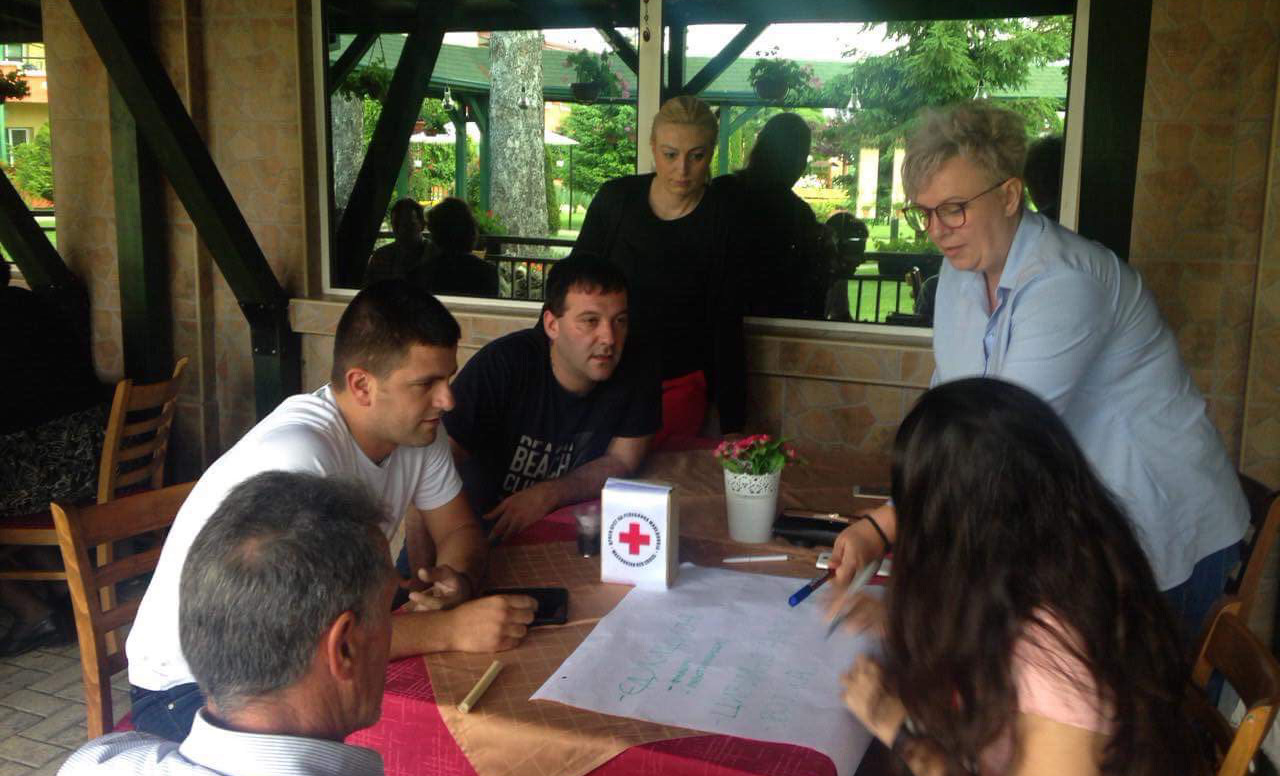 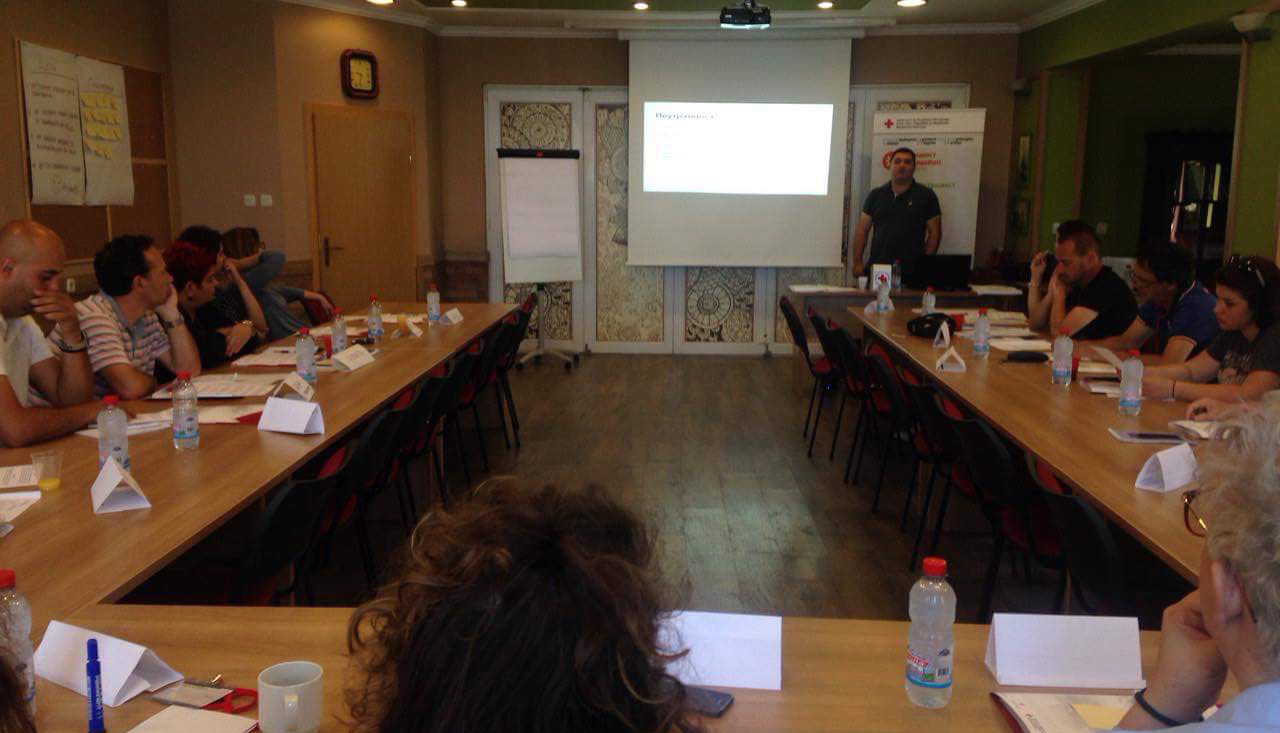 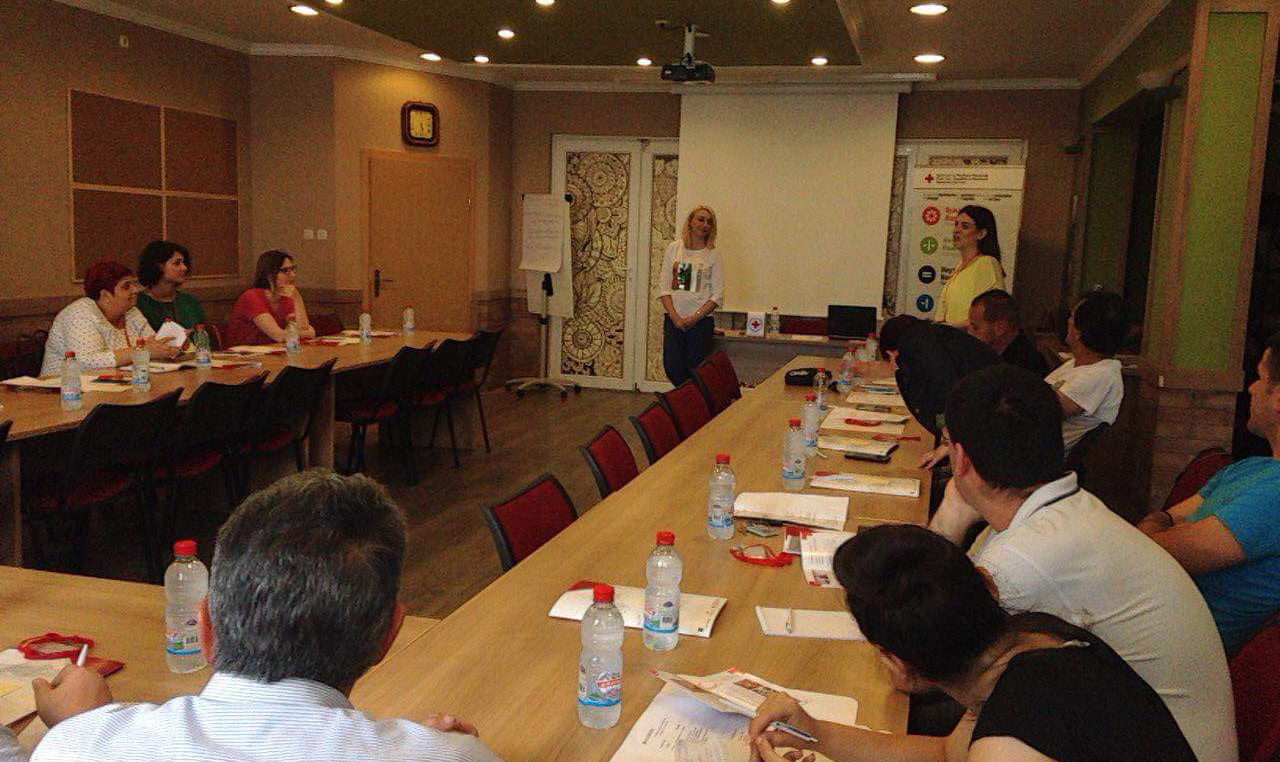 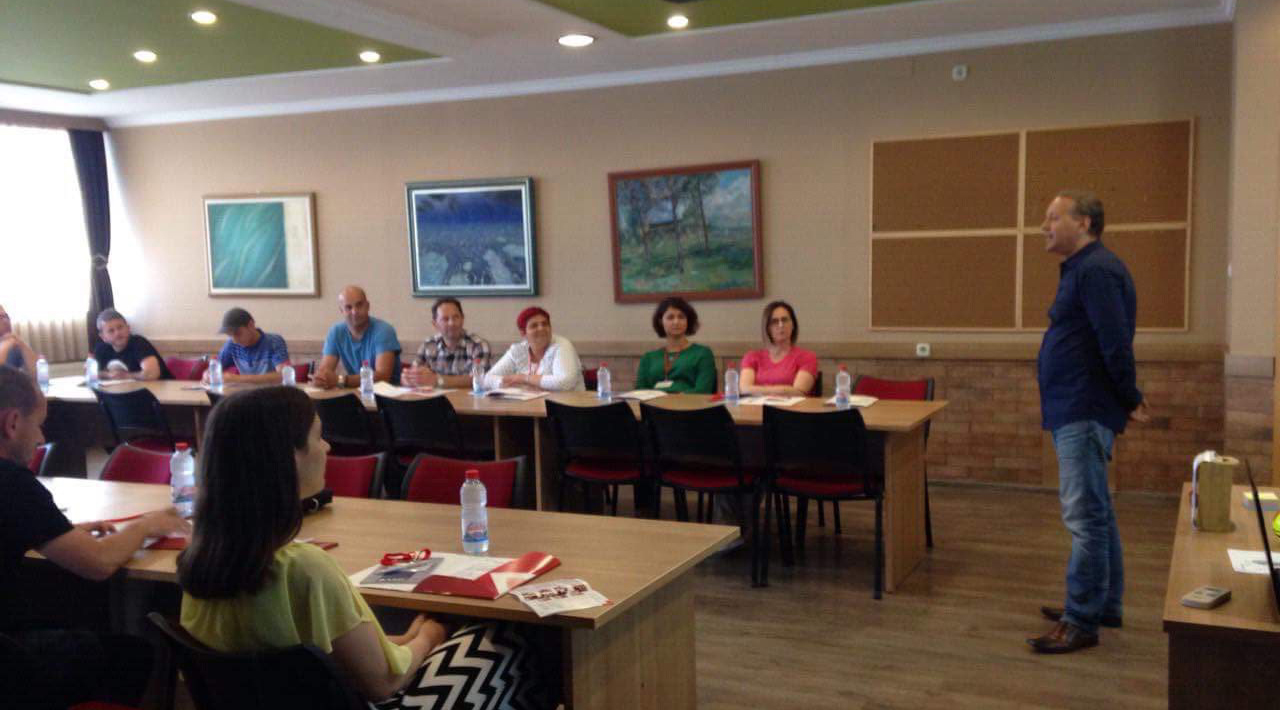