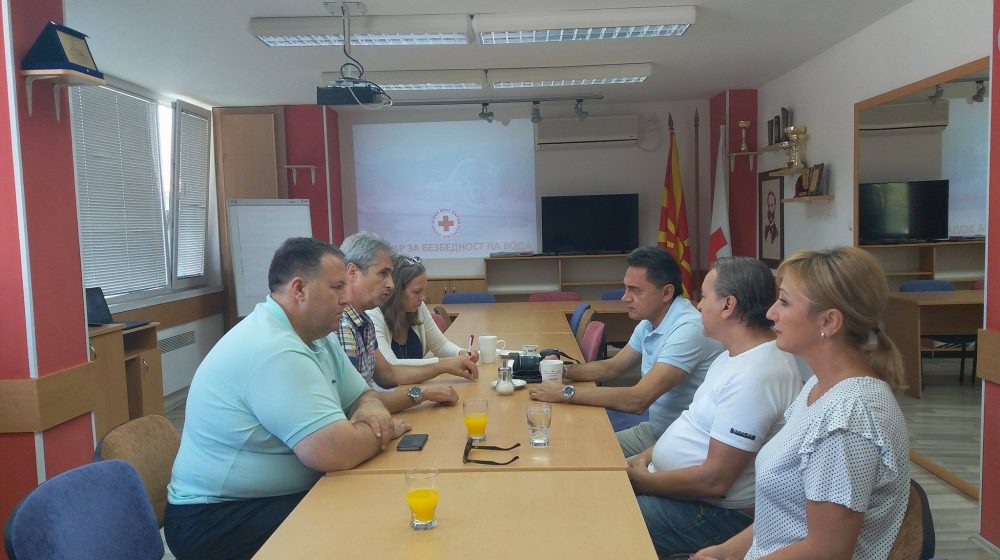 During their visit to our country, on August 31, together with the Secretary General of the Macedonian Red Cross, Mr. Sait Saiti, they visited the Red Cross Branch Ohrid, where they were welcomed by the President of the Red Cross Branch, Mr. Sasho Tochkov. At the meeting were discussed the numerous activities that the Red Cross Ohrid realized with a special emphasis on the activities of the Center for Water Safety. Subsequently, a demonstration exercise of water savers was demonstrated with the techniques of saving a drowning man from land and boat. 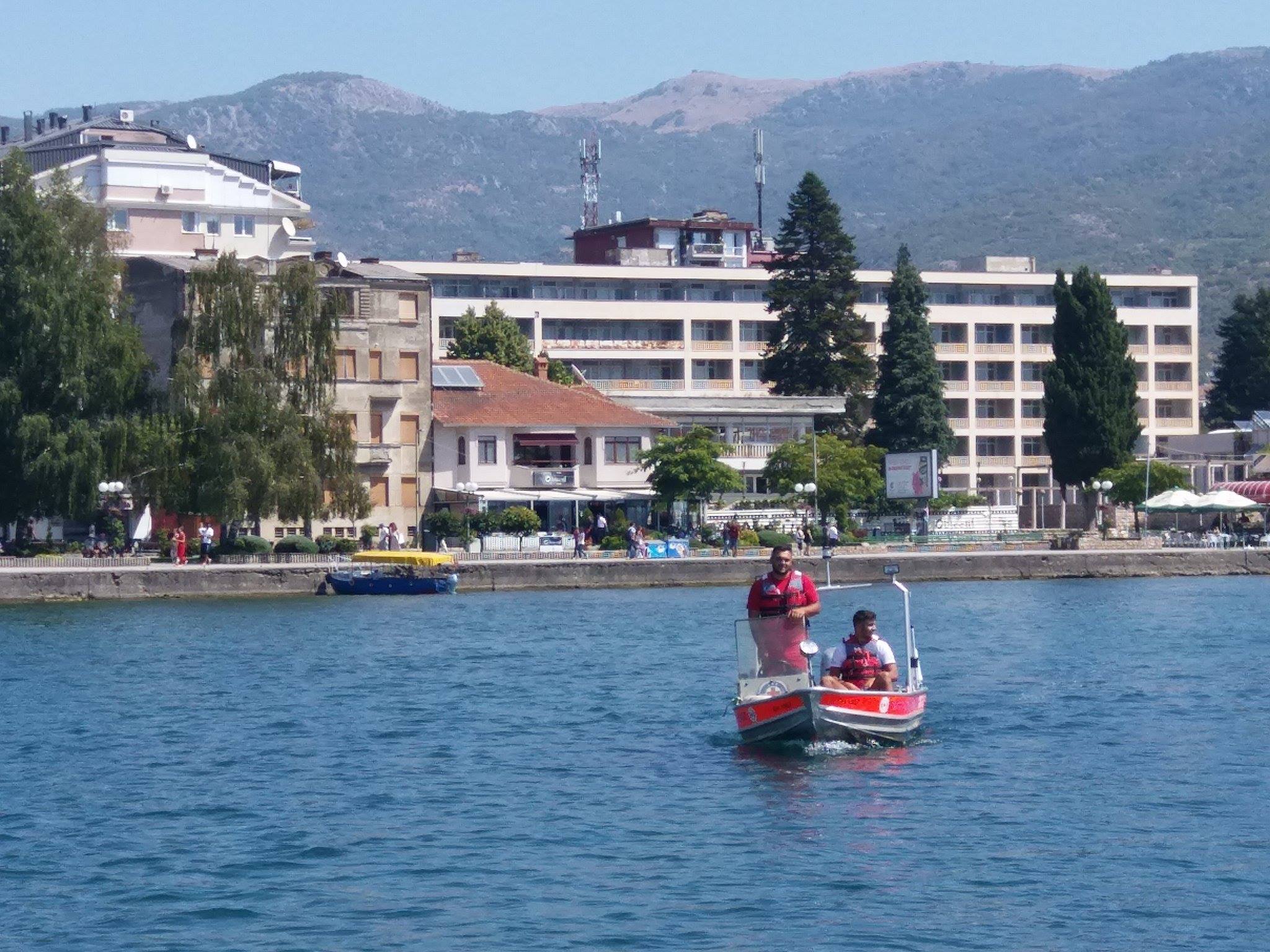 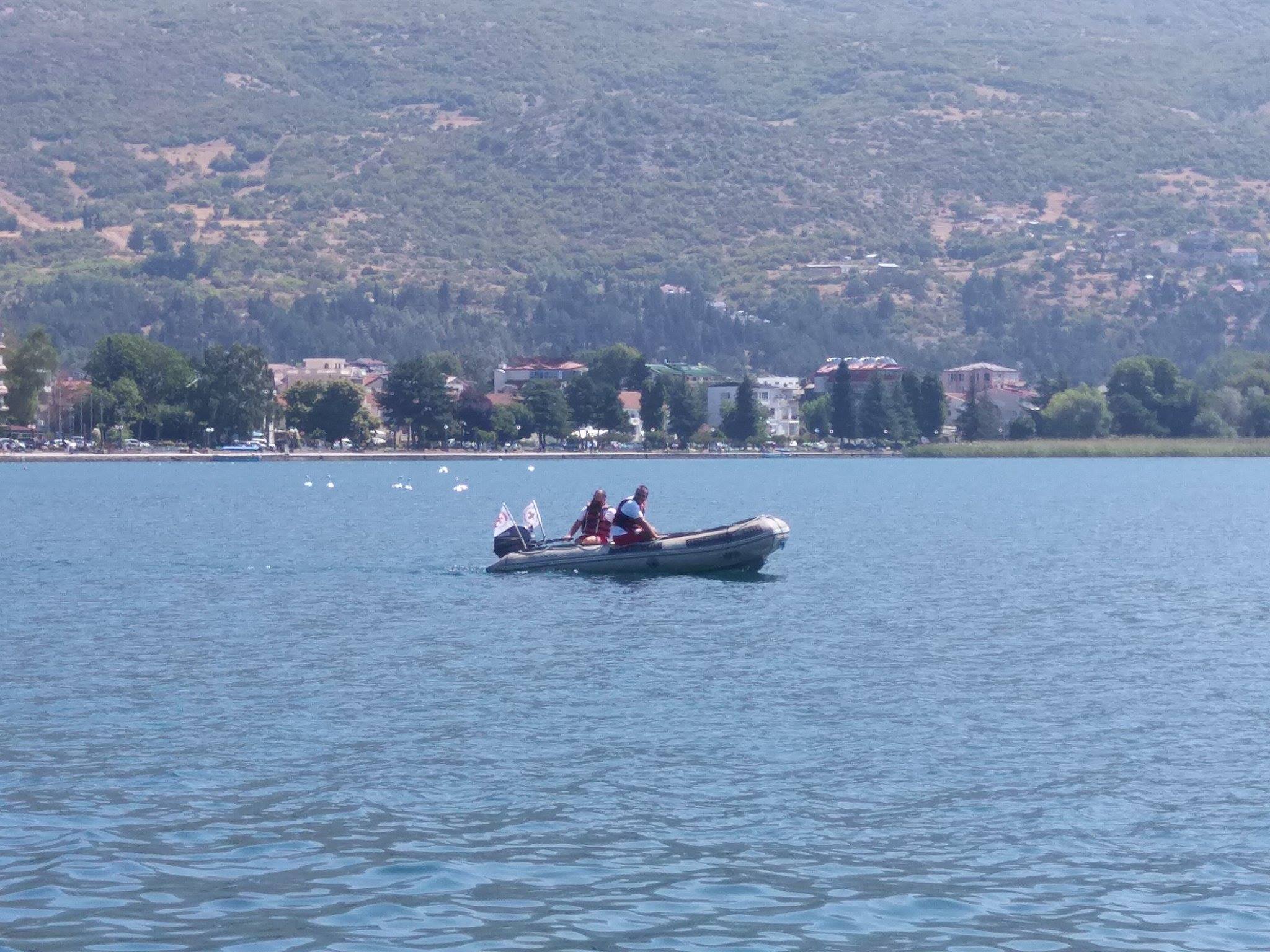