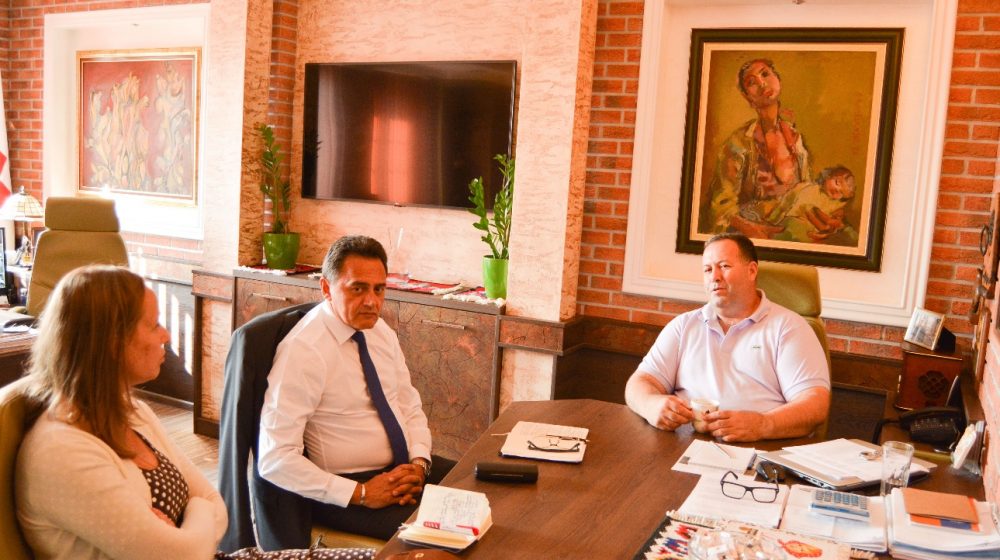 During the visit to the central office of the Macedonian Red Cross on September 1, 2017, the overall functioning of the National Society was discussed as well as the functioning of the respective programs in the field of health prevention, social humanitarian activity, preparedness and disaster response , the management with volunteers and the international cooperation of the National Society. 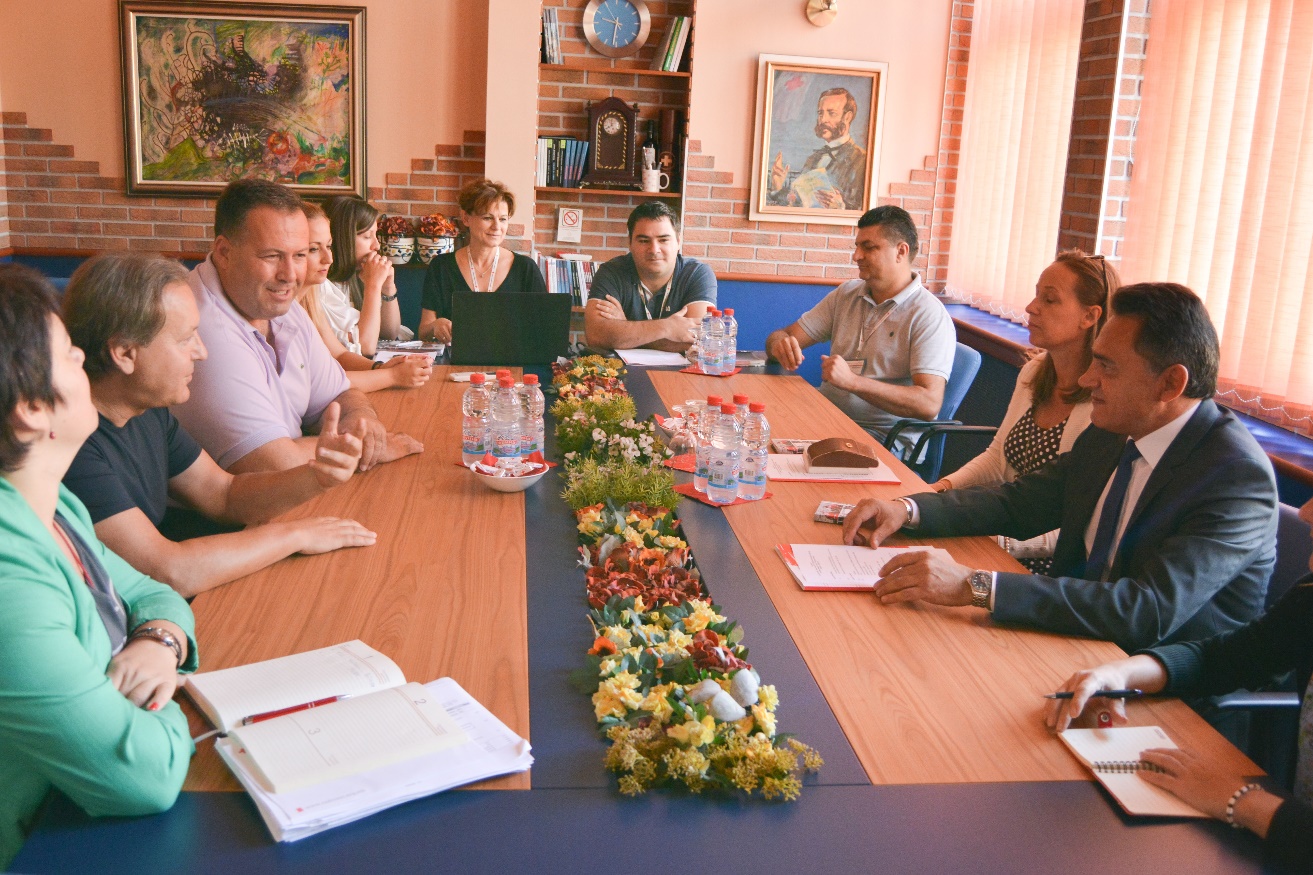 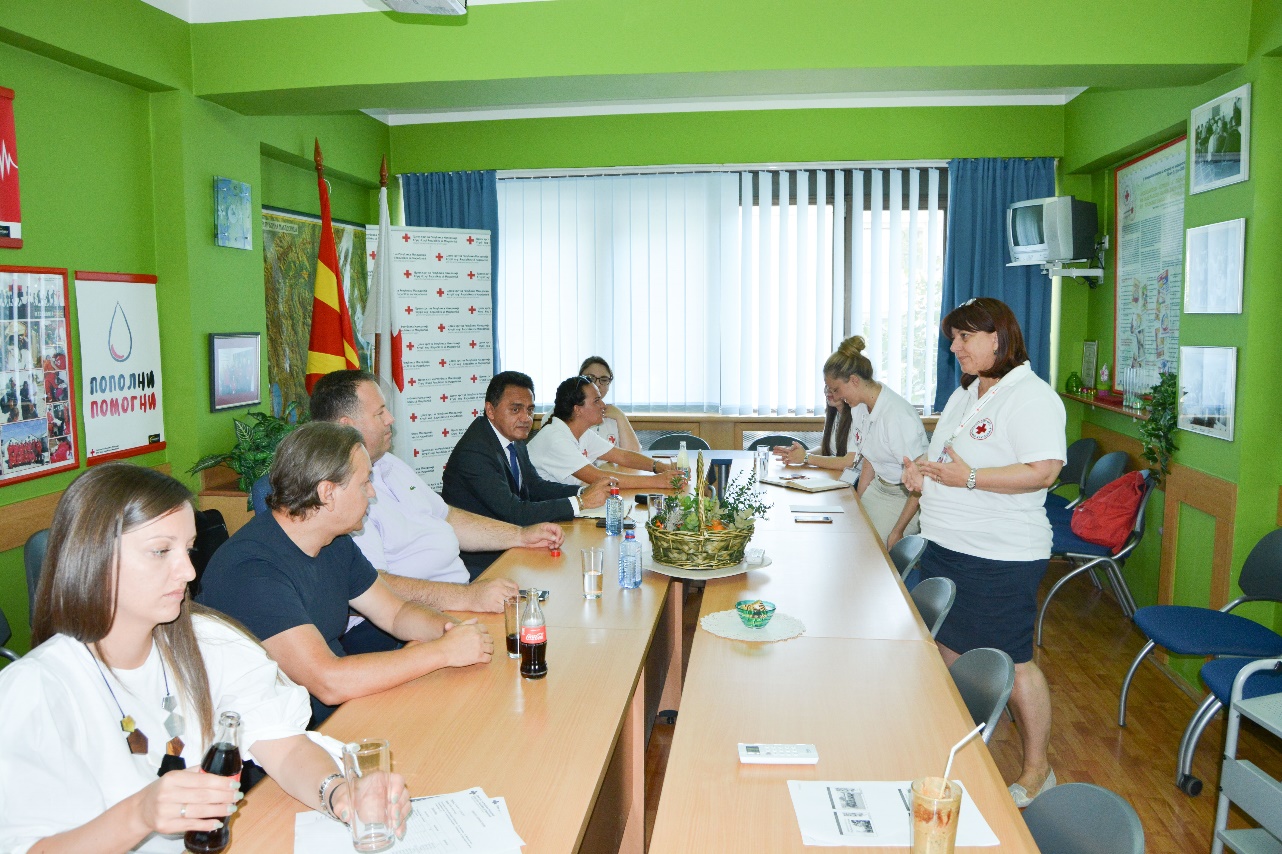 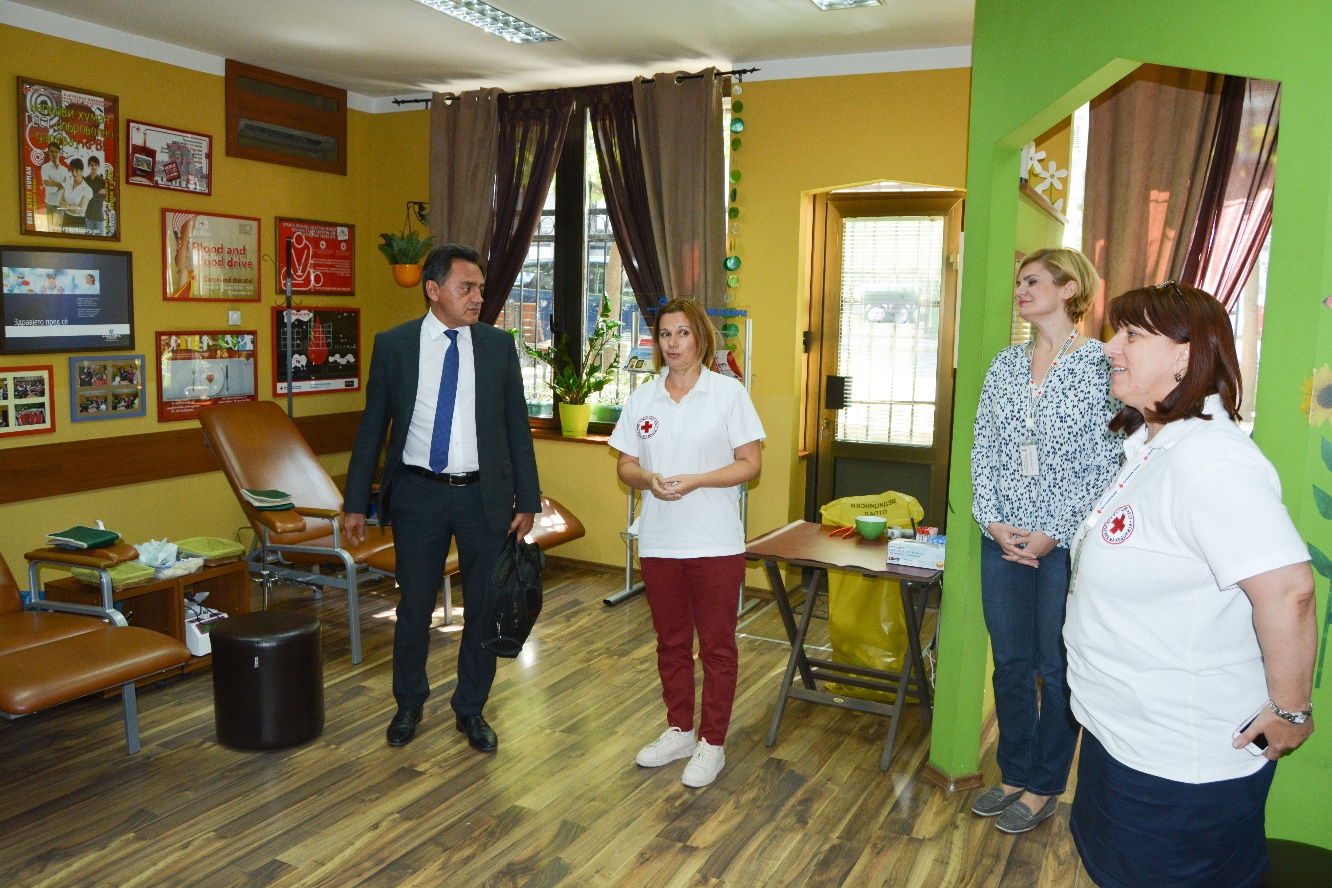 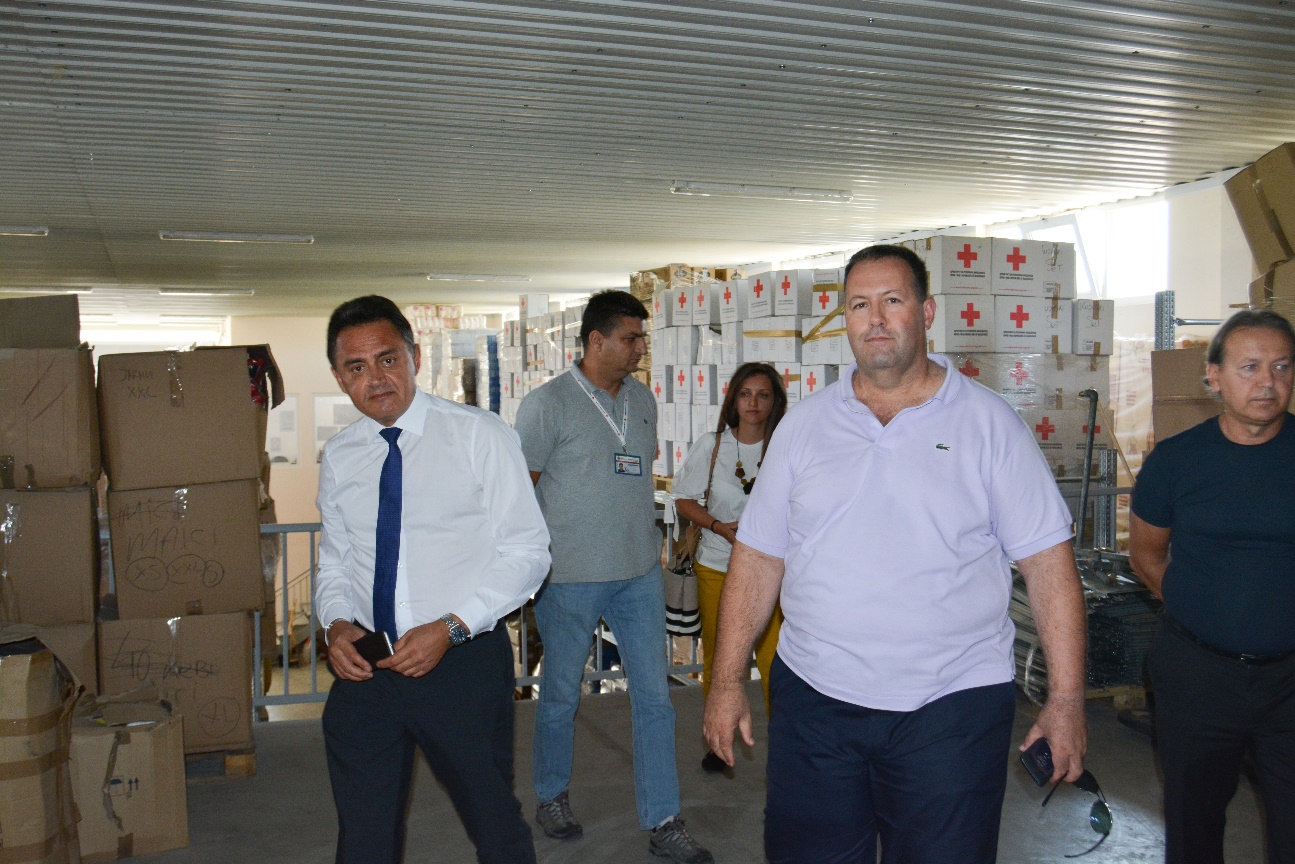 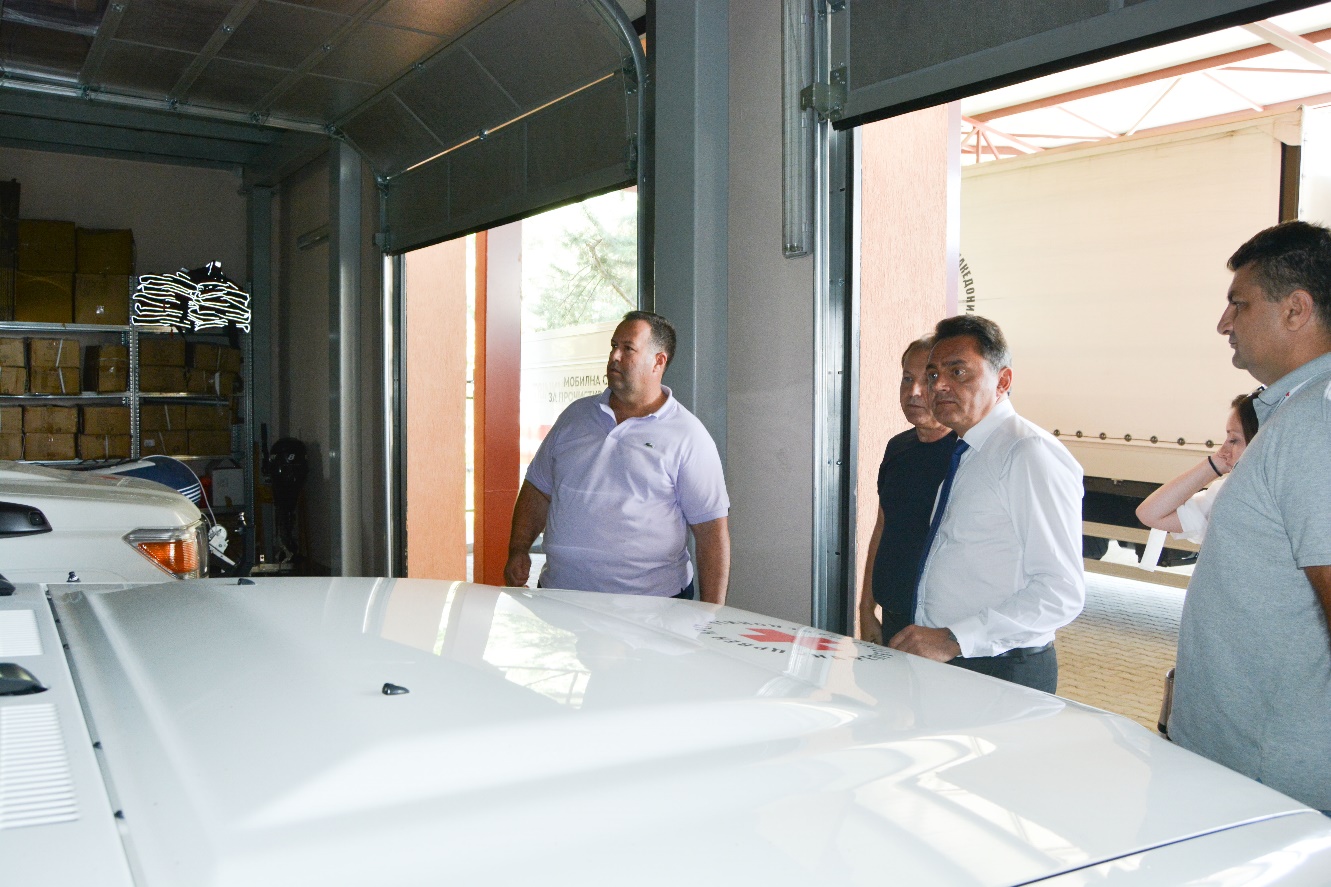