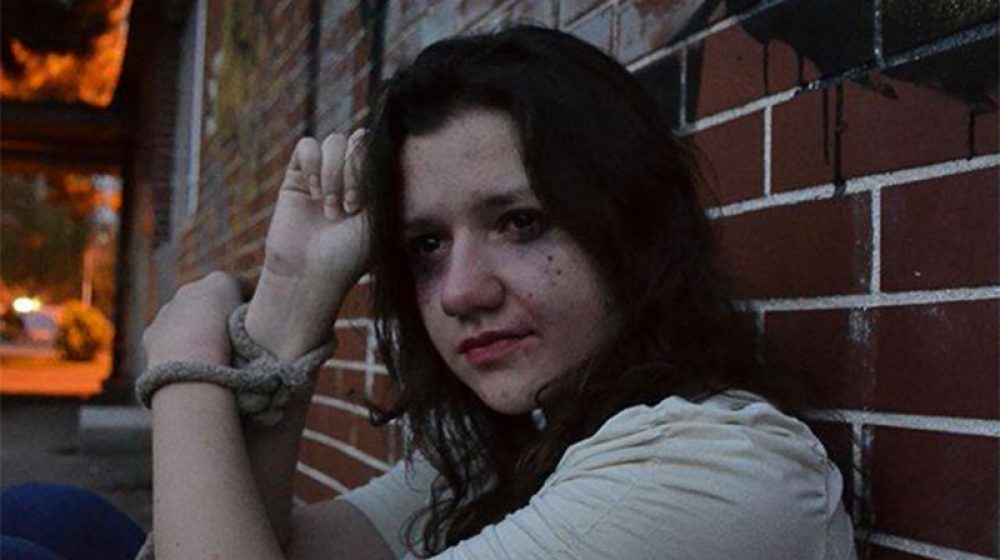 WEEK FOR FIGHT AGAINST HUMAN TRAFFICKING

In this manner the Macedonian Red Cross in the period 2-9 December will join the marking of the Week for fight against human trafficking by organizing workshops in the City Red Cross of Skopje and the Red Cross Branches Gazi Baba, Kavadarci, Bitola, Veles, Ohrid, Berovo, Valandovo, Radovish, Kumanovo, Kichevo, Kochani, Krushevo and Sveti Nikole.

There will be total of 17 workshops for peer education of elementary and high school students. With the workshop there will be covered over 420 students. The preventive educations are in order to raise the awareness among youth, recognition of the forms that can involve young people in trafficking and their self-protection.