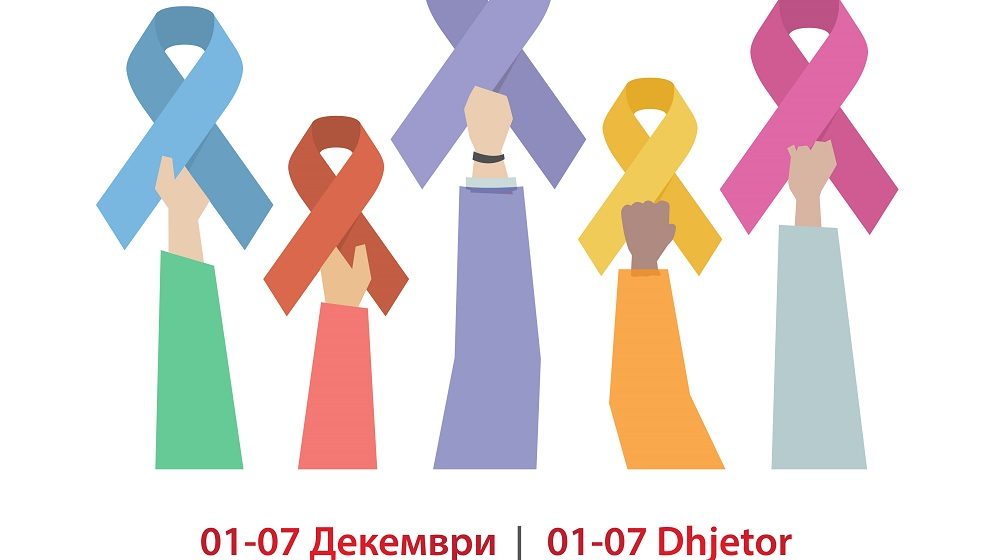 According to the calendar of traditional activities of the Red Cross of the Republic of North Macedonia, the national society is marking the Week for combatting HIV/AIDS in the period from 1-7 December 2020, under the motto “Global solidarity, joint responsibility in the fight against HIV / AIDS”. HIV is a virus that causes human immunodeficiency. The presence of the HIV virus in the human body leads to the destruction of the defense ability (immunity), due to which the body becomes unable to defend itself against various diseases and infections. AIDS is a disease that is the last stage of HIV infection. The most common symptoms are weight loss, sweating, malaise, fungal infections, bruises on the body, rash, diarrhea, swollen lymph nodes, and fever. It is often manifested by the appearance of lung infections, tuberculosis or malignant diseases and ends in death. There is no cure for HIV / AIDS. There are drugs that slow down the disease but do not cure it.

Of all infected people worldwide (37.9 million people), 1.7 million are children under the age of 15. 32 million died of HIV / AIDS-related causes, and more than 50% of people living with HIV received anti-retroviral therapy (ART).

How can I protect myself from HIV / AIDS?

By adapting your own behavior

Anyone can be infected with HIV – regardless of gender, age, sexual orientation, nationality, religion, level of education, etc.!!! HIV cannot be transmitted by: hugging, shaking hands, kissing (if the infected person has no sores in the mouth), coughing and sneezing; using public speakers, public toilets, swimming pools; by hanging out, playing sports and working with an HIV-infected person; through clothing, food prepared by an HIV-infected person; through mosquitoes and other insects. 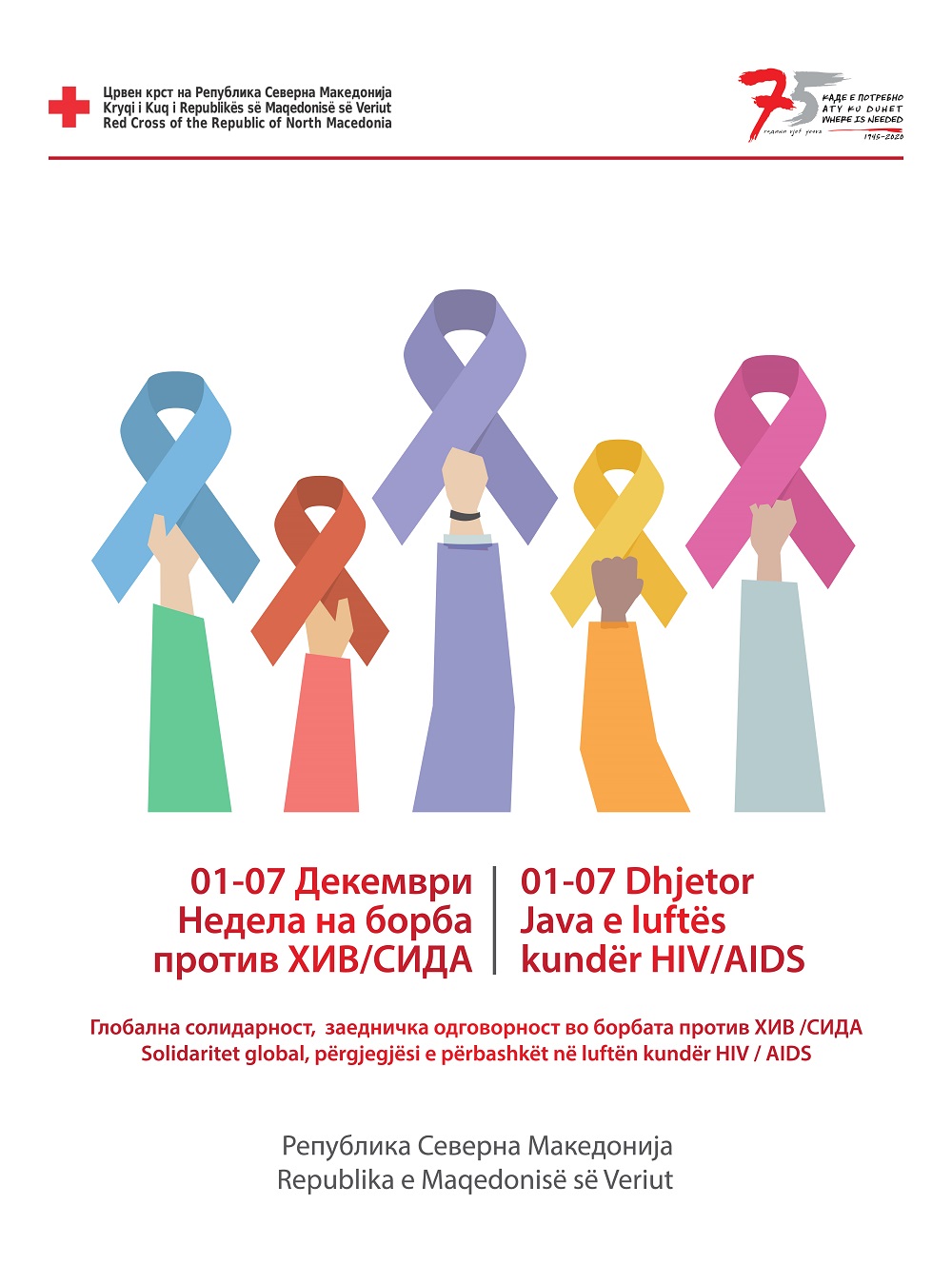