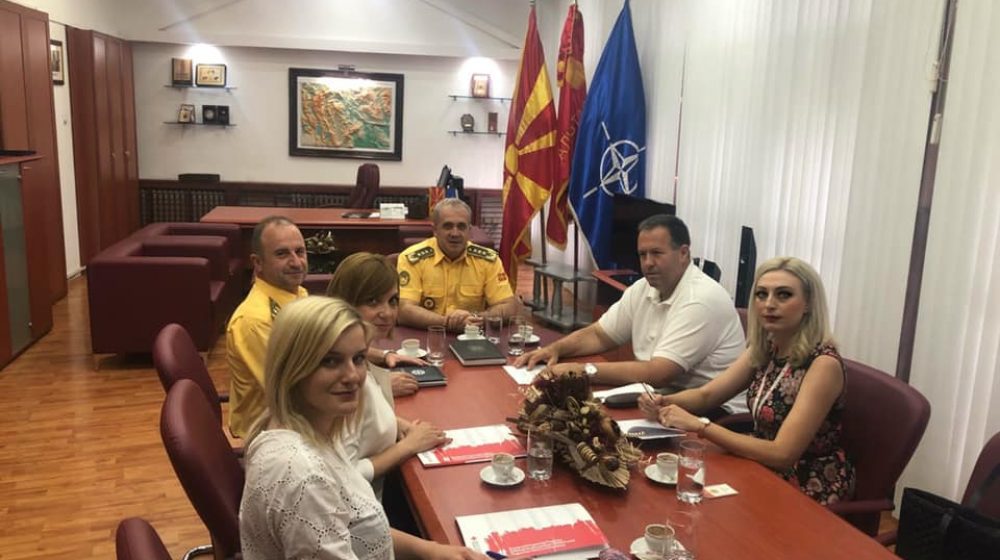 Working meeting with the Army of the Republic of North Macedonia

On 24.06.2019 delegation of Macedonian Red Cross, headed by the Secretary General PhD. Sait Saiti had a meeting with the Major General Vasko Gjurchinovski, Chief of General Staff of the Army of the Republic of North Macedonia.

During the discussions, other activities implemented in the past period by Macedonian Red Cross and the Army of the Republic of North Macedonia were mentioned (dissemination, blood donation, first aid and activities in case of emergencies) and possibilities for promotion of the cooperation in the forthcoming period.

Both institutions emphasized that there is a possibility for even better cooperation in near future and they proposed a meeting with the Ministry of Defense for formalization of the cooperation in the forthcoming period.