Home » Main News » Workshop with Secretaries, Presidents and Vice-Presidents of the RCB/CRCS 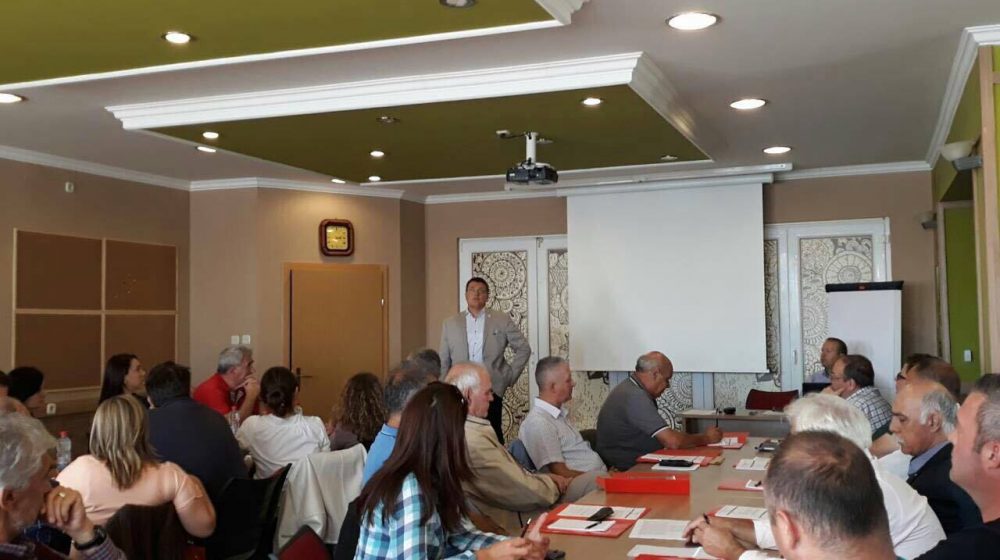 Workshop with Secretaries, Presidents and Vice-Presidents of the RCB/CRCS

In the period 21-24.09 2017 the Macedonian Red Cross has organized a meeting with the secretaries, presidents and vice presidents of the Red Cross Branches and City Red Cross of Skopje. The working meeting was held in the Solferino in Struga. The work took place in several stages. Red Cross branch secretaries were introduced to the new regulatory framework related to the operation of the national society at national and local level as well as new software solutions that will soon be implemented in the organization. The workshop was used for conducting orientation training for newly elected management structure of the national society in which the participants were introduced to various aspects related to the National Society and the Movement. The new management structure was also acquainted with the ten-year strategic plan of the Macedonian Red Cross, regulatory framework related to the work of the national society and new software solutions aimed to successful work of the Macedonian Red Cross in the forthcoming period. 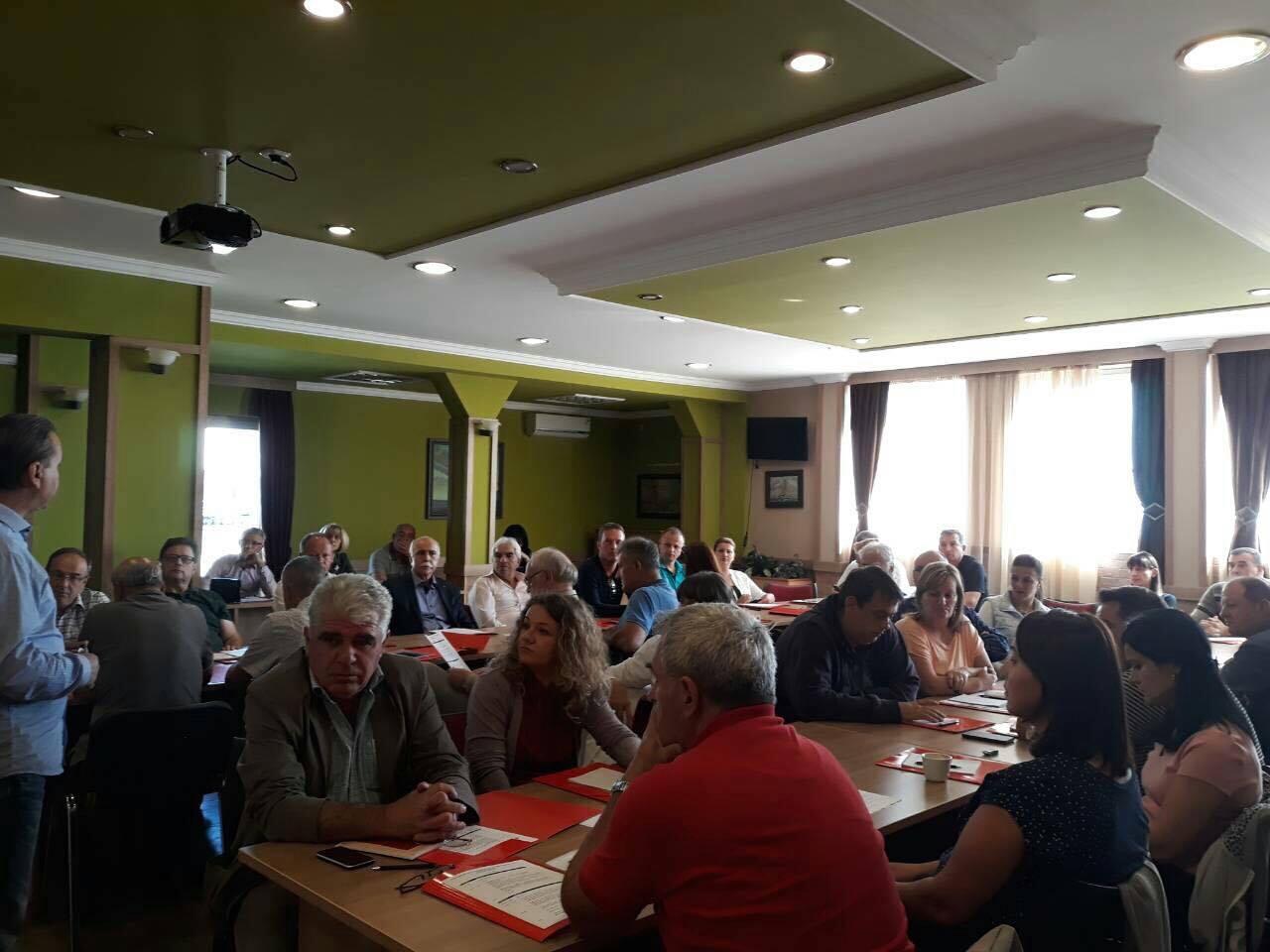