Home » Main News » 112 years since the death of Henry Dunant 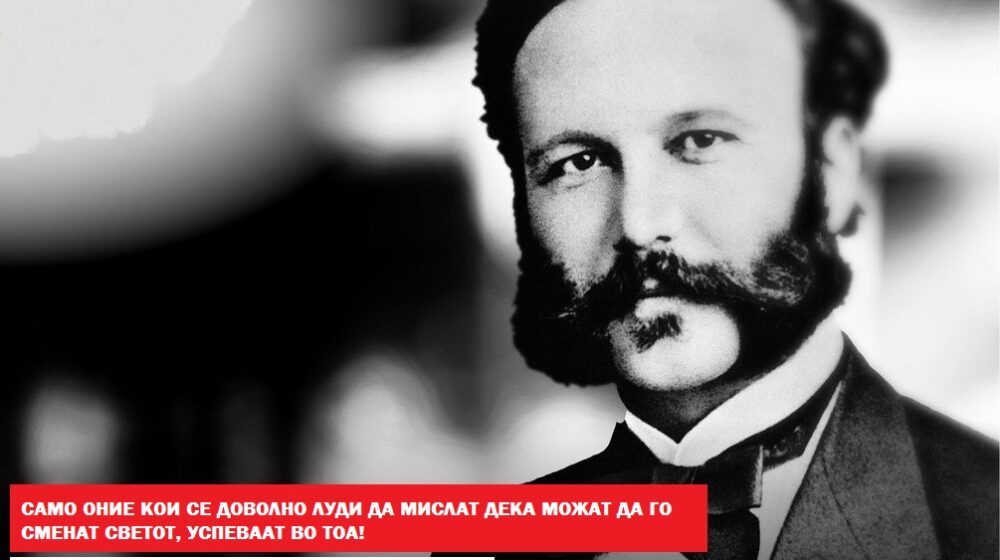 112 years since the death of Henry Dunant

Today we are marking the 112th anniversary of Henry Dunant’s death. A visionary man who transformed a seemingly impossible idea into the largest humanitarian organization known worldwide today.

Our essence as an organization is based on the values ​​that he cherished, that is, “to provide help without asking who the help is for”, highlighting today’s well-known principles of humanity, impartiality and neutrality.

Additional fact: Henry Dunant is the winner of the first Nobel Peace Prize. The Red Cross 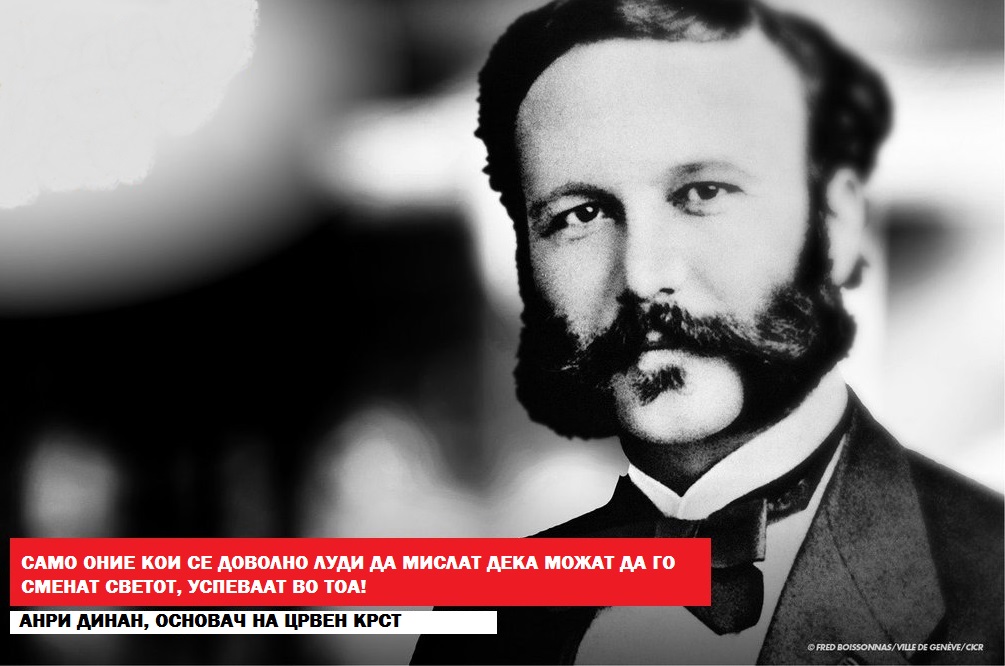