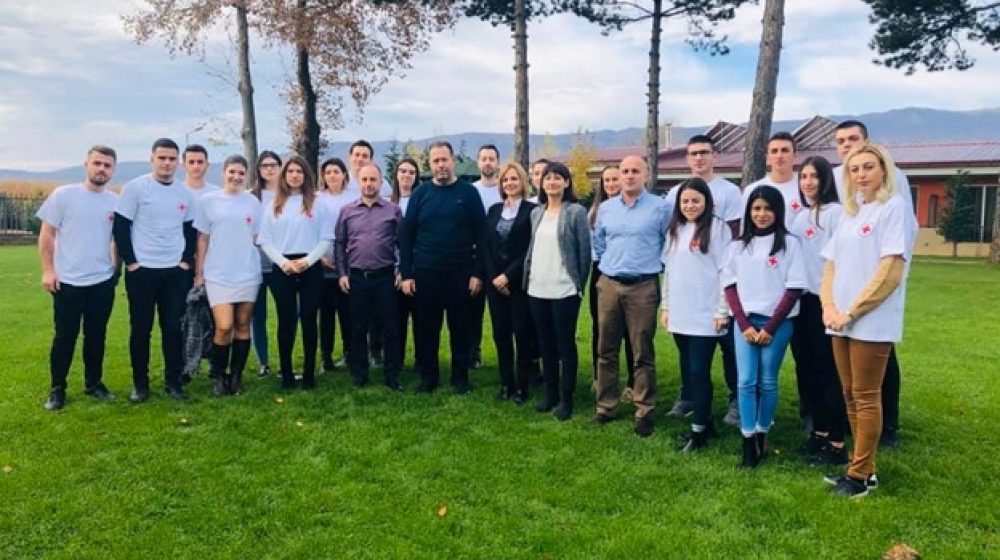 The purpose of the workshop was introduction to humanitarian principles and standards, rules of warfare, their practical application and implementation, consequences of non-compliance or violation of IHL rules, as well as the role of the International Committee of the Red Cross (ICRC) in disseminating IHL rules.

Through this workshop, participants had the opportunity to learn about the origins and sources of the rules, in which situations they apply, as well as to differentiate between international internal armed conflicts and to make distinction between different participants in armed conflicts. Specific rules that provide protection for wounded and sick, detainees, civilians and medical personnel were also discussed, as well as rules restricting the means and methods of warfare. The participants also gained knowledge on humanitarian interventions and humanitarian protection, as well as the constellation of international relations in which they exist.

The workshop was conducted through 5 interactive lectures and two hands-on exercises where participants were introduced to the specific application of IHL rules.

The workshop was designed primarily for first and second cycle students (undergraduate and postgraduate) at the faculties of law from DUT, STUL, Goce Delcev-Shtip, Security Faculties and the Military Academy in the Republic of North Macedonia, but not excluding humanitarian practitioners, activists and other professionals who in their professional engagement face the application of IHL rules. 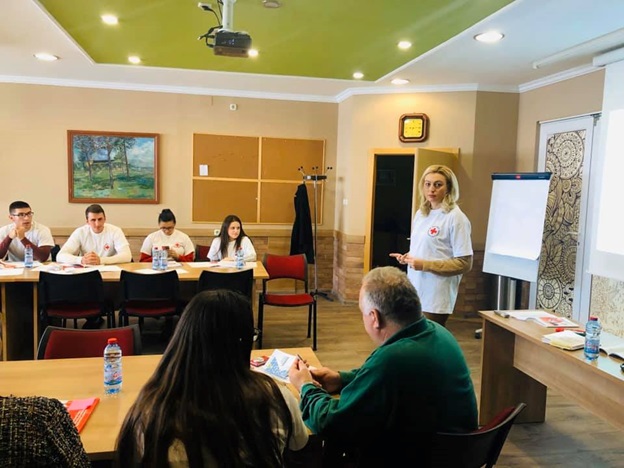 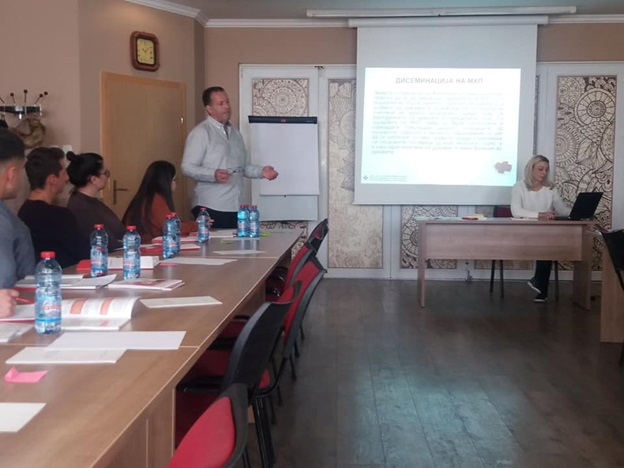 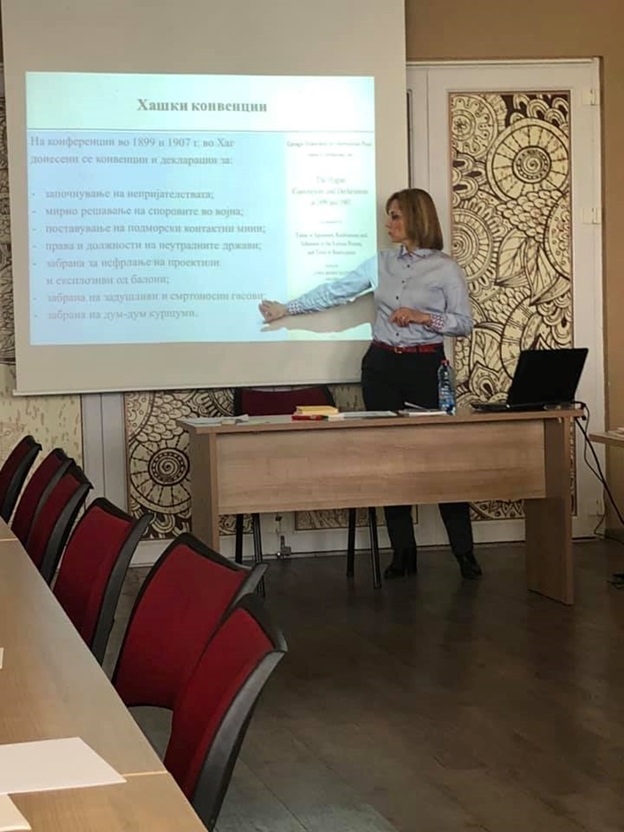 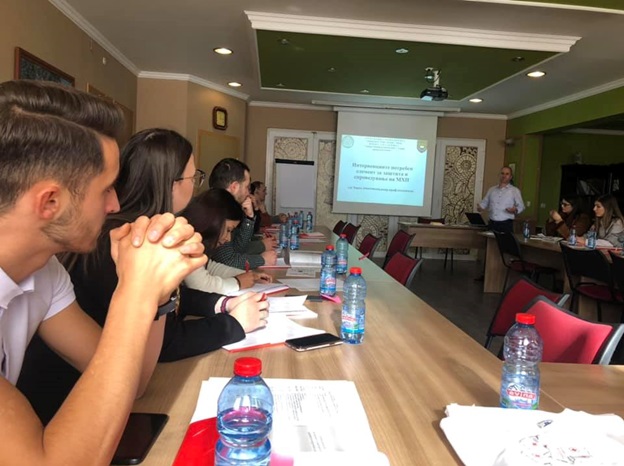 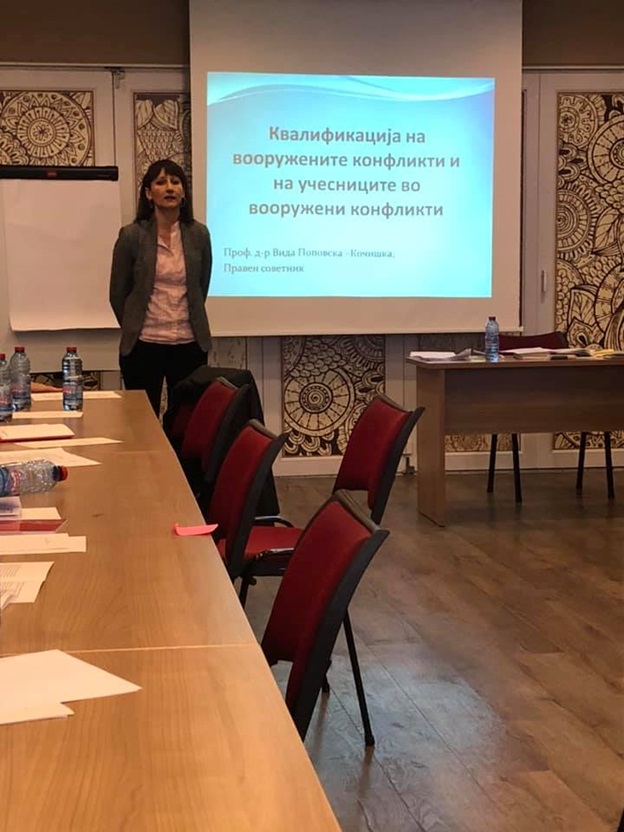 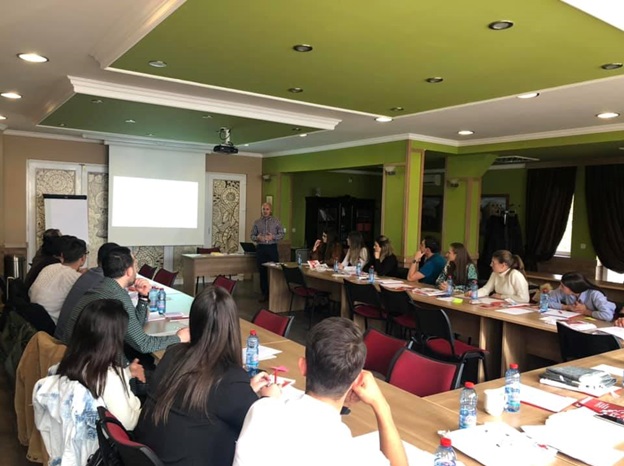