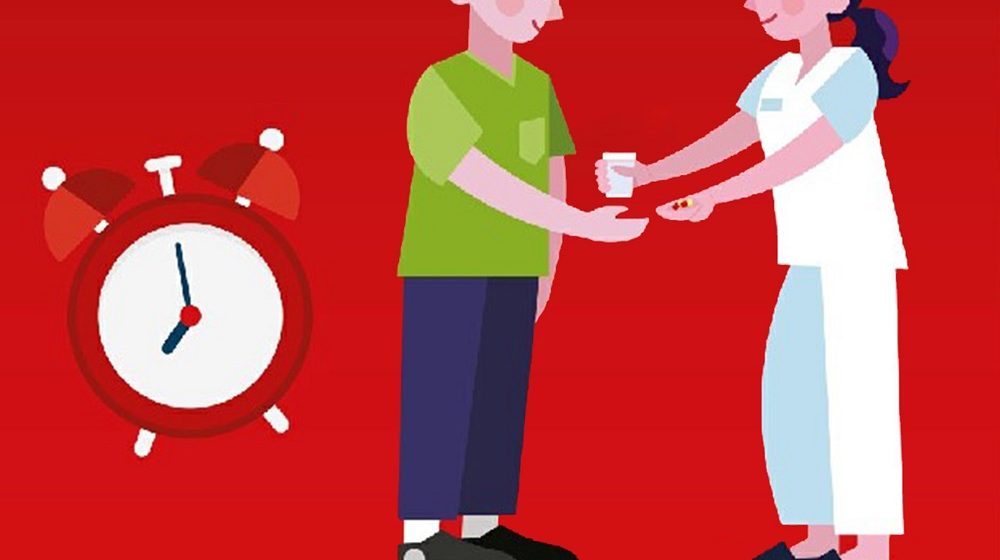 Each year, we commemorate World Tuberculosis (TB) Day on March 24 to raise public awareness about the devastating health, social and economic consequences of TB, and to step up efforts to end the global TB epidemic. It commemorates the day in 1882 when Dr Robert Koch astounded the scientific community by announcing that he had discovered the cause of tuberculosis, the TB bacillus. At the time of Koch’s announcement in Berlin, TB was raging through Europe and the Americas, causing the death of one out of every seven people. Koch’s discovery opened the way towards diagnosing and curing TB.

TB remains the world’s deadliest infectious killer. Each day, over 4000 people lose their lives to TB and close to 30,000 people fall ill with this preventable and curable disease. Global efforts to combat TB have saved an estimated 58 million lives since the year 2000. To accelerate the TB response in countries to reach targets – Heads of State came together and made strong commitments to end TB at the first-ever UN High Level Meeting in September 2018. 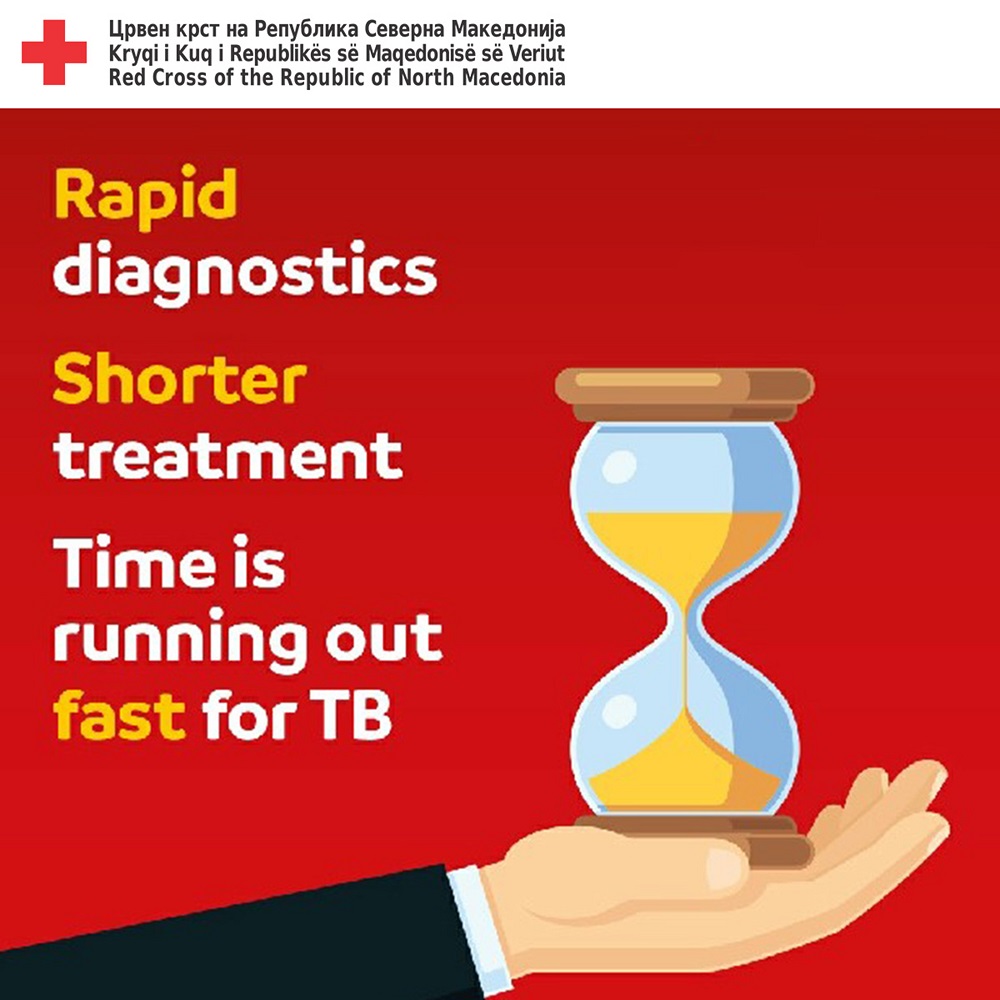 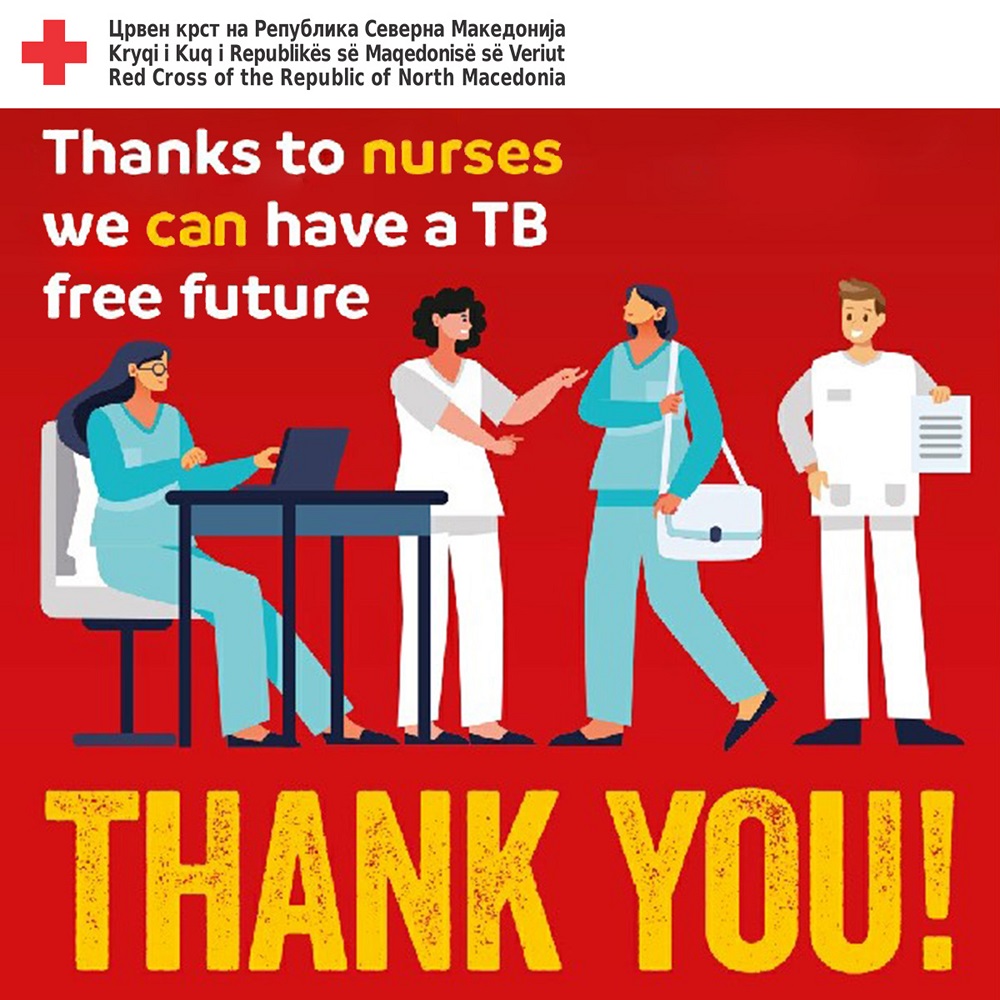 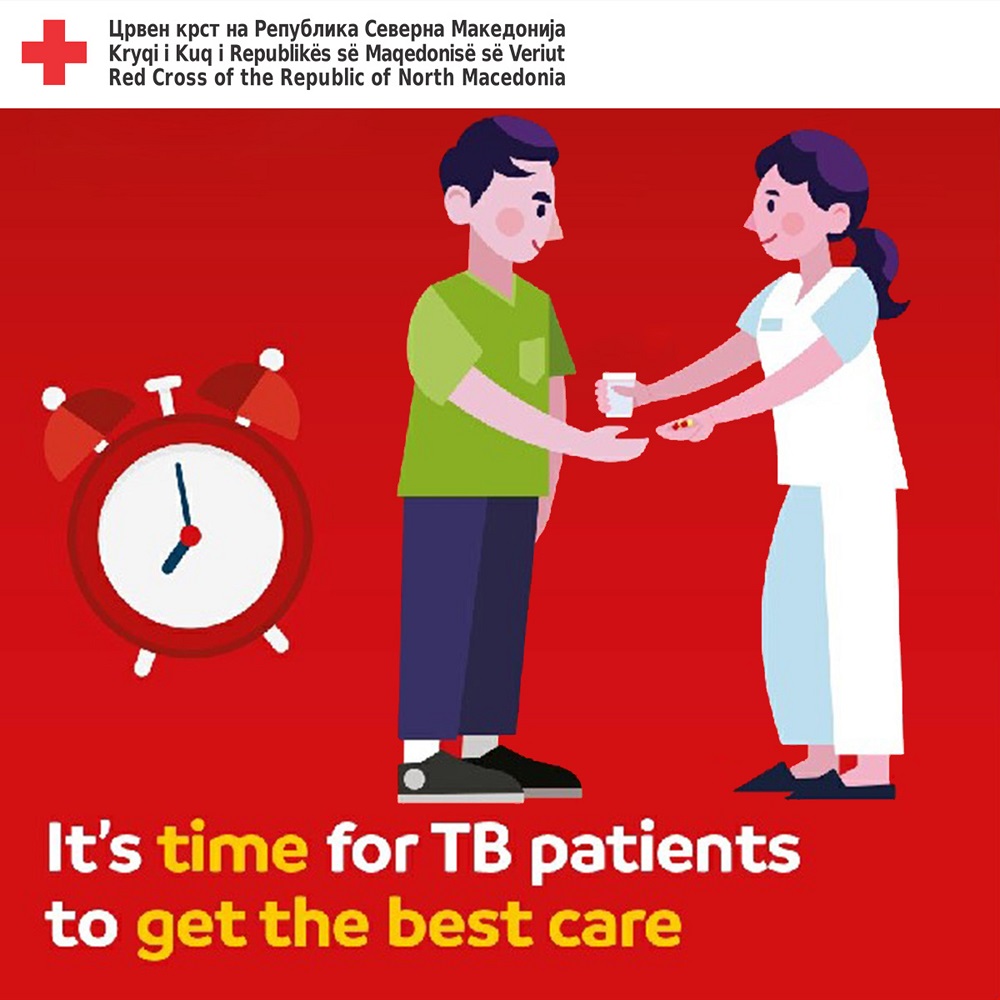