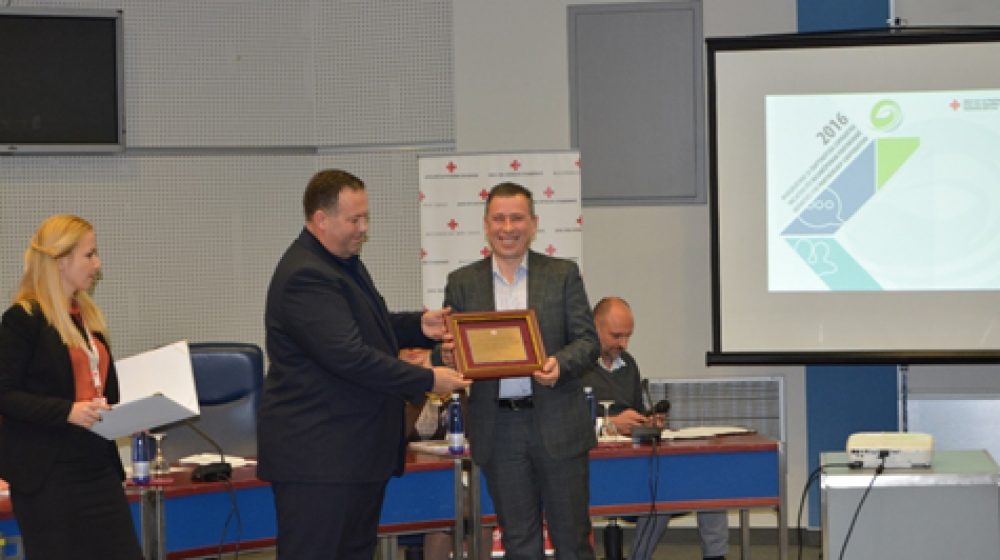 Today 24.11.2016 the Macedonian Red Cross has organized the 7th Partnership meeting in the premises of Skopje Fair where present were representatives of commercial chambers, companies, banks, international organizations and agencies.

The Partnership meeting was organized in order to strengthen and inspire future cooperation between the Macedonian Red Cross and partnership organizations, through which is provided meaningful support for different target groups in the society. The success of the social responsible companies through the projects that they implement with the Macedonian Red Cross, in grate scale is dependent of the direct interaction between the corporate sector, civil society and beneficiaries and is based on the experiences for the needs and problems that the local community is facing.

The Secretary General of the Macedonian Red Cross Mr. Sait Saiti has opened the meeting and stated that “The care for the common good represents highest priority for responsible work, key and basics of joint development of the society. In that sense today  we are here together to promote initiatives for establishing strategic partnerships that will contribute towards alleviating the problems that the population is facing in the communities, with a final goal of achieving a wellbeing in the society. We are open for cooperation, establishment of partnerships and trust in implementation of initiatives for provision of efficient support and representations of the interest of the vulnerable population“. 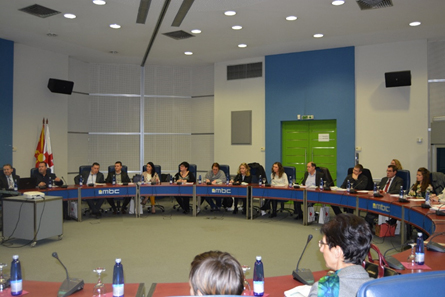 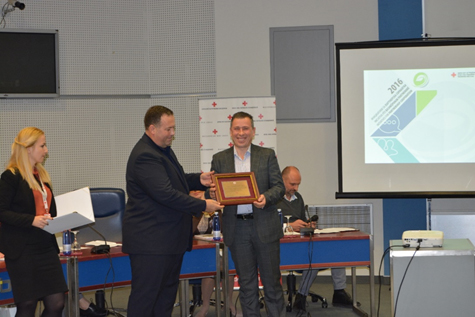