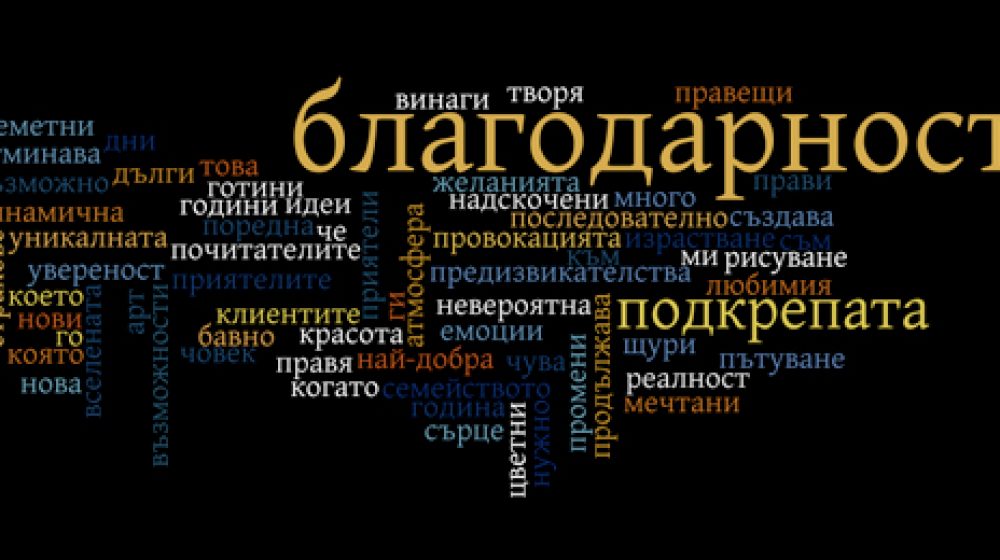 With great pleasure we would like to point out that thanks to the efforts of all involved stakeholders in the country and abroad in accordance with the Fundamental Principles of the International Movement of Red Cross and Red Crescent, we managed to meet the challenge and meet the priority needs of the affected population.

The operation was implemented in several phases and consisted in providing material and financial support for the population in the affected area. In addition we want briefly to finalize and present the most important indicators that are noted at the end of our operation.

During the emergency phase, the volunteers and staff of Red Cross Red Cross were continuously present on the ground and distributed food, water and other supplies as well as blankets and other emergency items to cover the needs of those affected on the ground. At the same time, from 8-31 August 2016 we conducted a campaign to raise funds through which all interested individuals, legal entities and international donors donated through mobile operators and through contributions to the account of solidarity MRC, a total of 76,796,504 MKD which provided direct financial assistance to 4550 families (13,285.00 MKD for each family) with an assessment of the State Commission for damage assessment of the flood. Also, 100 families with disabled members received financial assistance of 166.7 euros.

Through instruments of the International Federation of Red Cross and Red Crescent emergency response teams provided were additional funds in the amount of 310.228 CHF, which provided additional aid for a total of 2,300 families or 4,600 monthly family food packages, 3,000 daily food packages, 1,000 packages daily hygiene products, 2,300 monthly packages with hygiene products and 300 monthly packages of products for babies, 2,000 blankets, 400 mattresses, 530 pairs of rubber boots and 60 sets for disinfection.

Also the Red Cross have provided additional support for the affected population with a decision of the Government (Official Gazette “No. 176/2016 year) and distributed as humanitarian aid to flooded areas in Skopje / Tetovo region: 600 family kits hygiene, 25,992 liters of mineral water, 5,658 kg of meat, pate 14,499 kg, 2,550 kg of canned vegetables, 2,000 towels and 4940 pieces of napkins.

During the period 12.08.2016-12.08.2017, with the support of the Austrian Development Agency and the Austrian Red Cross project for “Early recovery and resilience of the communities” supported were 320 families with two payments of 27,650 MKD. They were identified as most vulnerable social cases in the affected region from flooding by the Macedonian Red Cross together with the centers for social work. Despite the financial support of these 320 families within 6 primary schools throughout the year, a higher number of activities and workshops with students, teachers and parents and additionally provided and school backpacks and kits for 600 students will be implemented. The total value of the project amounts to 475,424 euros.

By the Embassy of Poland received were 1,072,148 MKD, with which was bought 2,300 monthly food packages and were distributed in the affected area. By the Turkish Red Crescent there was a donation totaling 9370 euros consisting of 500 shovels, 39 picks, 200 brushes of wire, 100 carts and 300 hoses, 500 pairs of gloves, 300 pairs of boots, 500 masks and 400 handles for shovels. The donation was divided in the most threatened area with representatives of the Turkish Red Crescent.

Finally we want to underline that the collected funds for this operation were spent as of the end of the month December 2016. For the entire distributed humanitarian aid and financial transfers there is a detailed narrative and financial documentation available for review for donor, partners and all stakeholders.

On behalf of the Macedonia want to express gratitude to all the donors, companies, government and non-governmental organizations, embassies and citizens for overall support of the humanitarian action for provision of support to the affected population in the floods of year 06/08/2016 Skopje and Tetovo, and also want to congratulate the New Year and Christmas holidays.