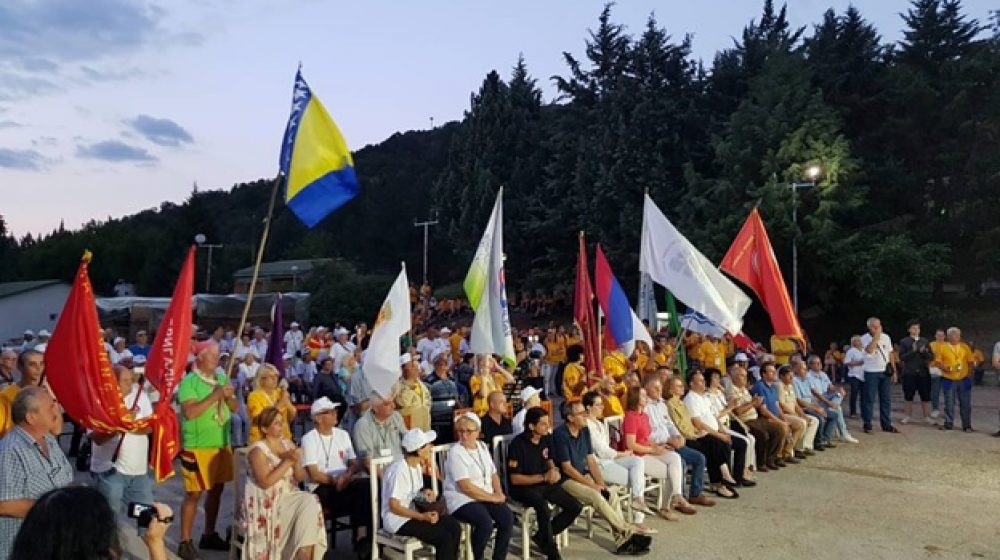 Logistic and medical assistance of the Action meeting in Katlanovo

During the period from 27 to 29.07.2018 in Katlanovo was held the Action meeting of the participants from the youth work action groups of the ex Yugoslovenian Republics. The organizator of the event was the Assosiation of the actioners from Skopje in cooperation with the Municpiality of Gazi Baba, ARM, DZC, the Macedonian Red Cross etc.

The Macedonian Red Cross attended the event with security and logistical help for the participants (sleeping bags and blankets) and a team for 24 hours of medical surveillance. 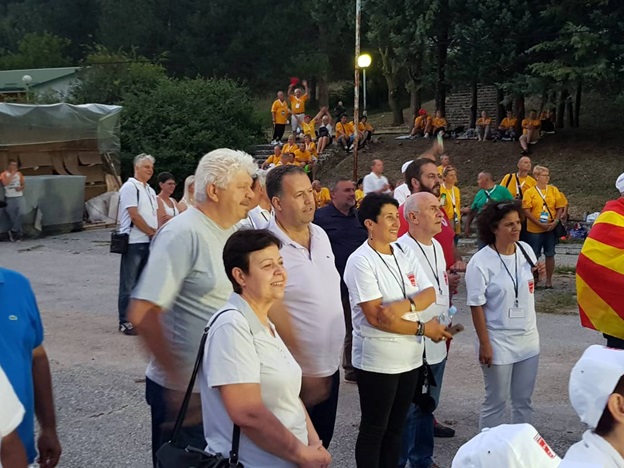