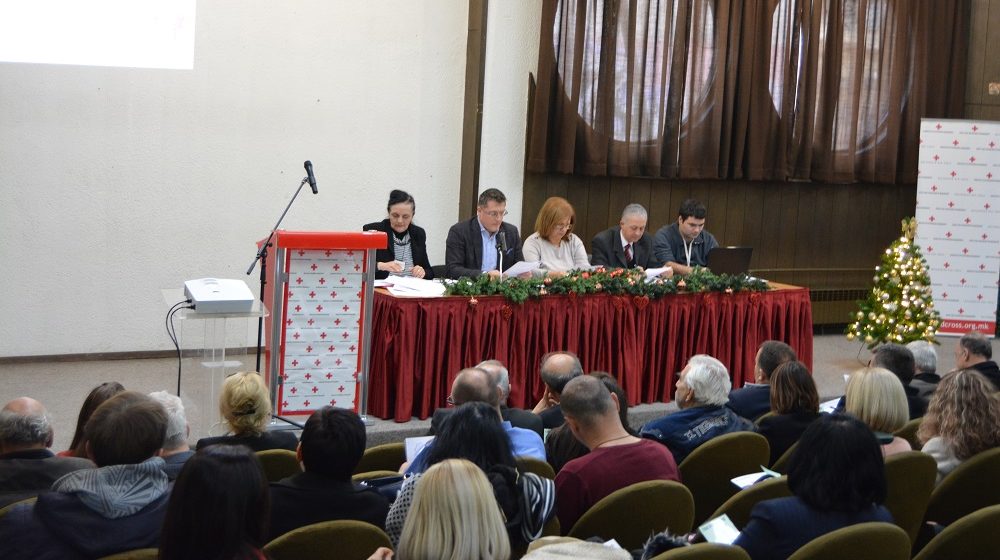 On 12.12.2017, in the House of Humanitarian Organizations: “Dare Dzambaz” in Skopje, the Macedonian Red Cross held its second session of the Assembly for the mandate period 2017-2021.

The Secretary General of the Macedonian Red Cross PhD Sait Saiti stressed that the proposed acts of the agenda, such as rule books, policies, codes, are part of the administrative and legal progress in the organization of certain matters that were not regulated in an appropriate document or suffered appropriate amendments and they are in the competence of adoption by the Assembly. In the forthcoming period, the adoption of other acts is also due to complete the process of adoption of documents that are in the competence of the Macedonian Red Cross management and governance structure – Saiti said.

It is important to note that prior to the adoption of the documents, a hearing was organized by working in groups that included all members of the Macedonian Red Cross Assembly, where they had the opportunity to highlight their suggestions, remarks and proposals of the proposed documents. 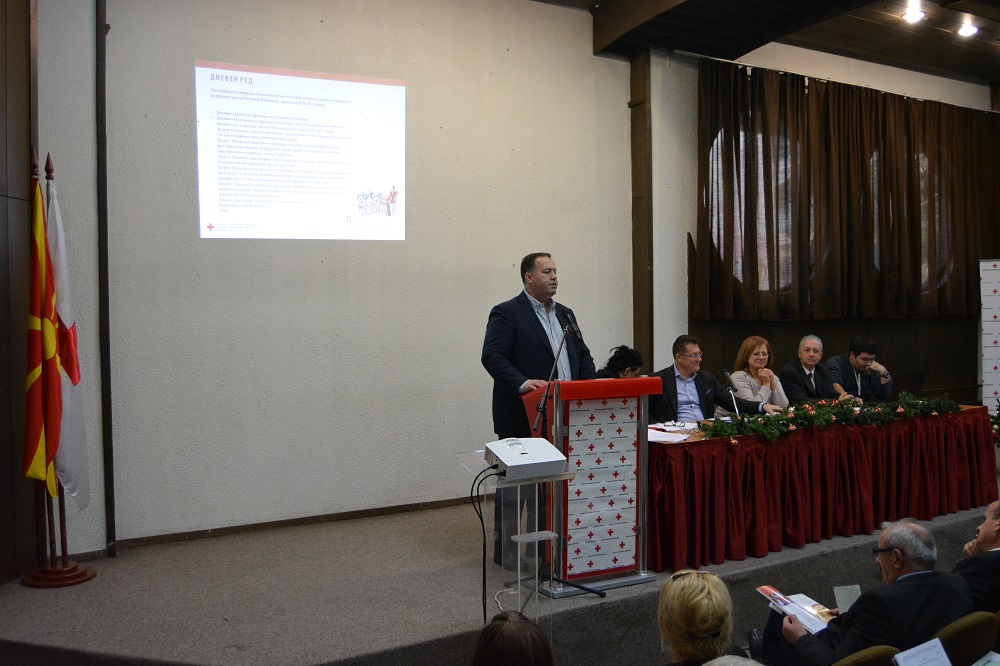