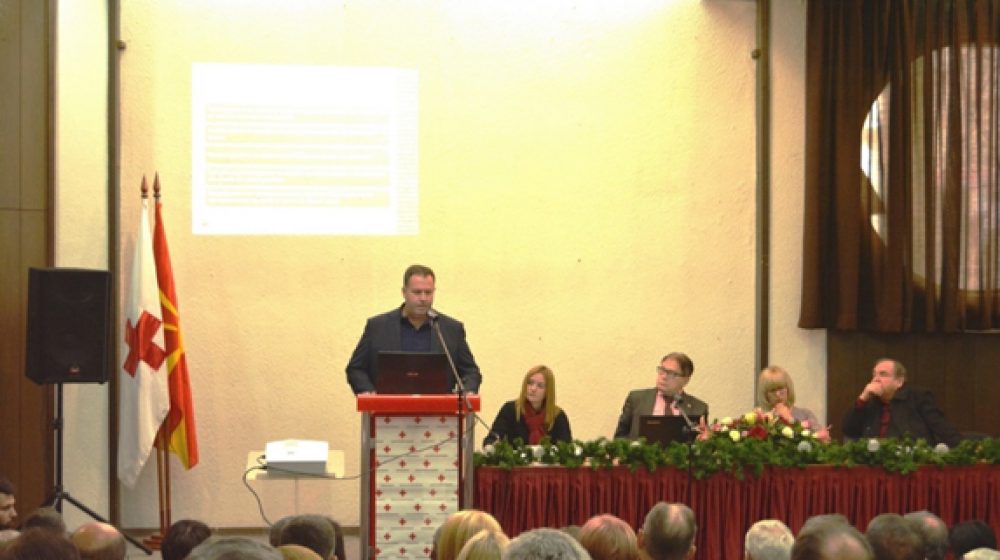 The President of the Macedonian Red Cross Dr. Milcho Trajkov stated that in 2017 there will be numerous important activities, dates and events. The Secretary General Mr. Sait Saiti has informed the present for the draft changes in the Statute of the Macedonian Red Cross that is in the final phase and represents a challenge in the intent for preparation of a new constitutional frame, strengthening the human resources as on the professional also in the volunteer part in improvement of efficiency in the operations. 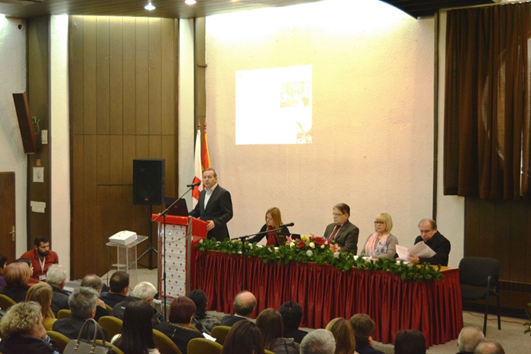