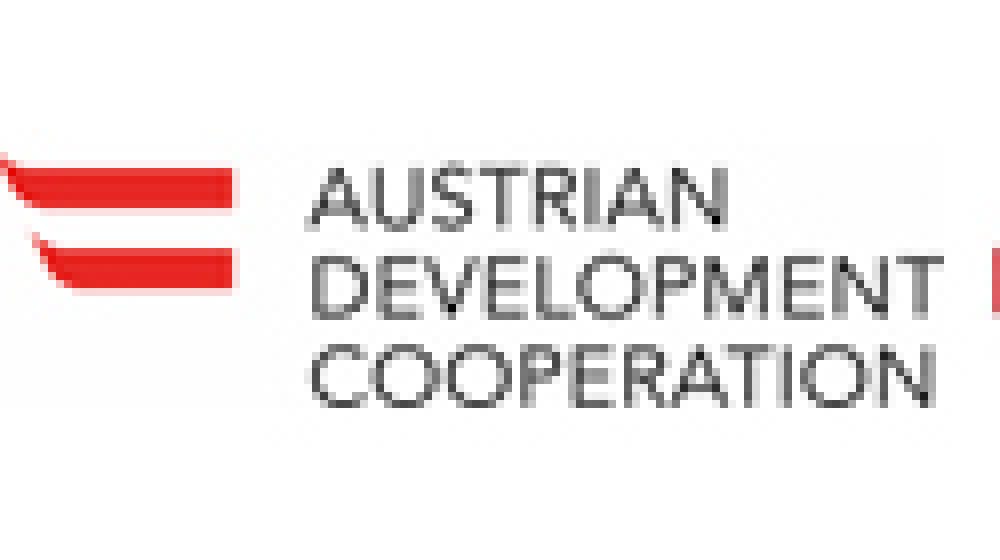 The Red Cross of Macedonia and Humanity, within the regional project “Taking action for social inclusion of the elderly”, that is financed by the European Union, organize National meeting which will be held from 1st until 3rd of June 2016 in the center “Solferino” in Struga. The purpose of this national meeting is to prepare the strategic plan of the of civil society organizations network for social inclusion of the elderly.

The National meeting will be opened by the Secretary General of the Red Cross of Macedonia Dr. Sait Saiti and Mary T. Pavlovska, vice president of the Association Humanity.

The project is financed by the European Union