Home » Adressings » Need of social and health services for the elderly 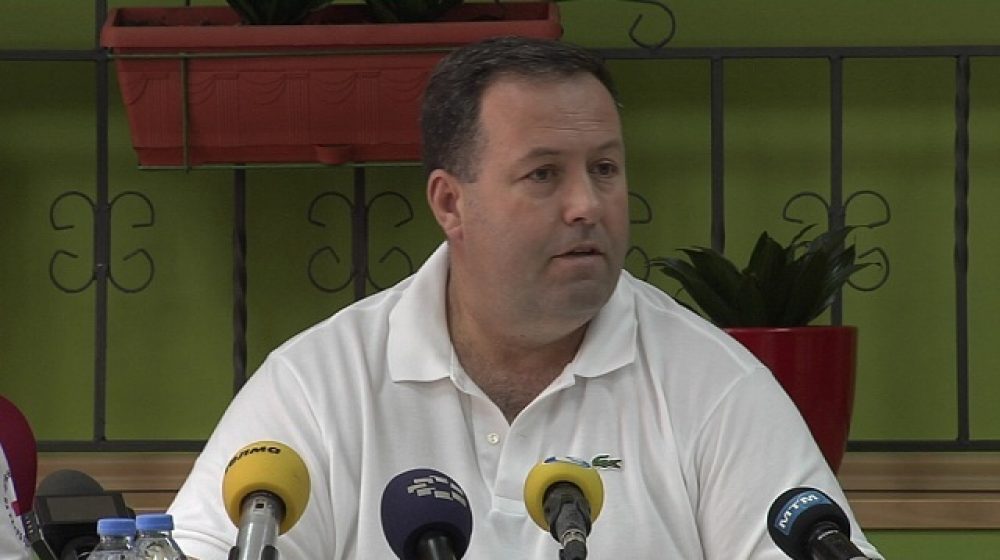 Need of social and health services for the elderly

Dear representatives of the media,

Let me welcome your presence at today’s press conference organized within the “Elderly Care Week”, which is marked under the motto: “We are all their children”. The aim of celebrating the week is to raise public awareness of the need for increased integration of the elderly in all spheres of social life, as well as the need to provide care and assistance to the elderly. On the occasion of the week, actions will be organized for free blood sugar measurement and blood pressure of the elderly, educational workshops on topics of interest for the elderly, creative workshops, recreational activities. Also there will be visits of elderly people to their homes conducted by Red Cross volunteers and nurses within the day care centers and elderly care centers (3 day care centers operating through the City Red Cross of Skopje and a day care center which works through the Red Cross Gazi Baba). Flyers have been created to inform elderly about their rights in social and health care system. In the celebration of the week, the members of the network for social inclusion of the elderly people InclusionM were actively involved.

This year for celebrating the Week, support was provided in the framework of the Regional Project “Acquiring Action for Social Inclusion of the Elderly” funded by the European Union, financially supported by the Austrian Red Cross and the Austrian Development Agency. The project is implemented by the Macedonian Red Cross in partnership with the Humanity Association. This project is implemented in five countries Macedonia Albania, Bosnia and Herzegovina, Montenegro and Serbia. The goal of the project activities is to improve the capacities of the civil society networks as well as the civil society organizations themselves – members of the networks in order to increase the public awareness and consequent influence in the decision-making processes for social inclusion of the elderly in the countries of the Western Balkans, both nationally and regionally.

In June last year, at the initiative of the Macedonian Red Cross and Humanity, the network IncluzivaM, a network of citizens’ associations for social inclusion of the elderly people, in which besides the Macedonian Red Cross and Humanity, also are members of the Union of the Association of Pensioners of the Republic of Macedonia, the University Third Age, Association for Alzheimer’s Disease, Justica, Sumnal, Local Development Agency from Struga and Women’s Organization of the Municipality of Pehcevo. Aging related activities that are implemented through the members of Inclusion are part of the network’s strategic plan, whose goals are aimed at promoting the social inclusion of the elderly in the social life. By investing in joint efforts, it can be more closely involved in political dialogue to influence the processes of policy making and decision making to improve the quality of life of the elderly.

In order to provide adequate data on this issue, research was conducted by a research agency, on the basis of which an analysis “Need for social and health services for the elderly” was prepared, which we would like to share with you today. It provides appropriate data from the field, conclusions and recommendations for further action. The data will be the basis for the preparation of an advocacy strategy that will enable certain activities to be undertaken in order to raise public awareness and strengthen the capacities of the local authorities and the civil sector to develop the services of social and health care for the elderly.

For the purpose of wider presentation of the results of the analysis, today in the Macedonian Red Cross will be held Panel discussion on the topic “The need for social and health services for the elderly”. The panel discussion will be attended by representatives of the Ministry of Labor and Social Policy, the Ministry of Health, UNFPA, the HERA association and the Association of Pensioners of the Republic of Macedonia in order to provide support for the opening of such services for the elderly.

Considering the number of old populations in our country, the needs of the elderly for social and health care are growing, and as a result, there is a need for advocacy for developing forms of non-institutional care that will provide services close to the beneficiaries for which are intended