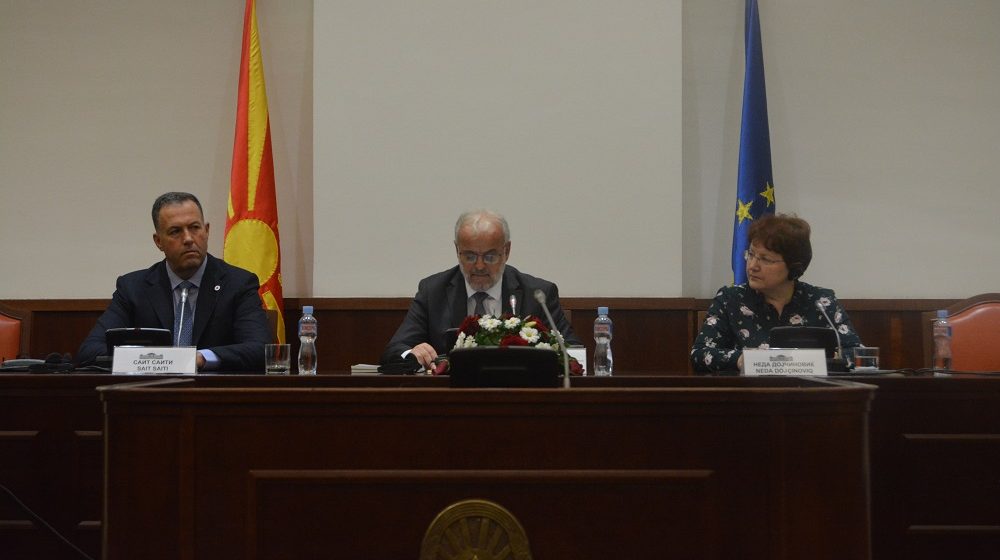 Promotion of the handbook on international humanitarian law for parliamentarians

The President of the Assembly of the Republic of North Macedonia, Mr. Talat Dzaferi also addressed the present, and welcomed the effort made in this manual by the Red Cross, the International Committee of the Red Cross and the Inter-Parliamentary Union, primarily because it is intended for the parliamentarians as a source of information and additionally to help the further promote of the important handbook. The President of the Assembly, stated that he remains open for cooperation in frames of his responsibilities and encourages the parliamentarians to use the tools during oversight and public debates, various initiatives and projects aimed at promoting International Humanitarian Law as an indispensable tool for the preservation of humanity and in the midst of the most horrific military conflicts, in order to prevent that terrible phenomenon of the disappearance of humanity in people.

Finally, the representative of the International Committee of the Red Cross – Ms Neda Dojchinovic had a brief overview on of the Geneva Conventions on the occasion of the 70th anniversary of their adoption. It also introduced the handbook particularly in terms of the role of parliamentarians in the implementation of IHL, key issues in armed conflict, ranging from acts of terrorism to sexual violence, the use of new technologies, the protection of personal data of victims of armed conflict, model instruments and reference materials for compliance with IHL agreements and for the proper implementation and enforcement of these agreements in the country and the activities of the Inter-Parliamentary Union and the International Committee of the Red Cross. 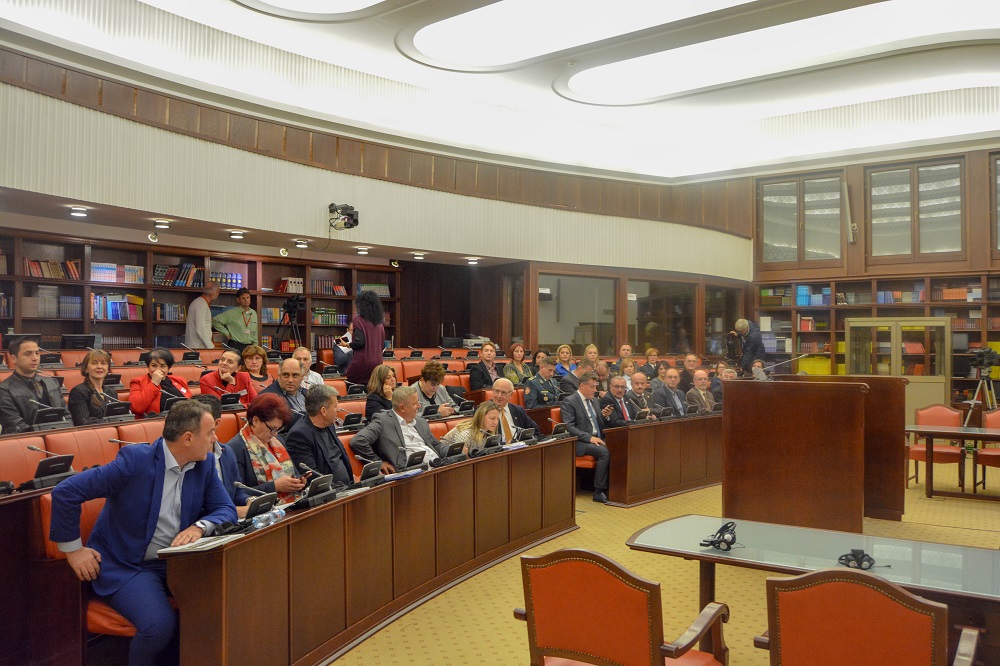 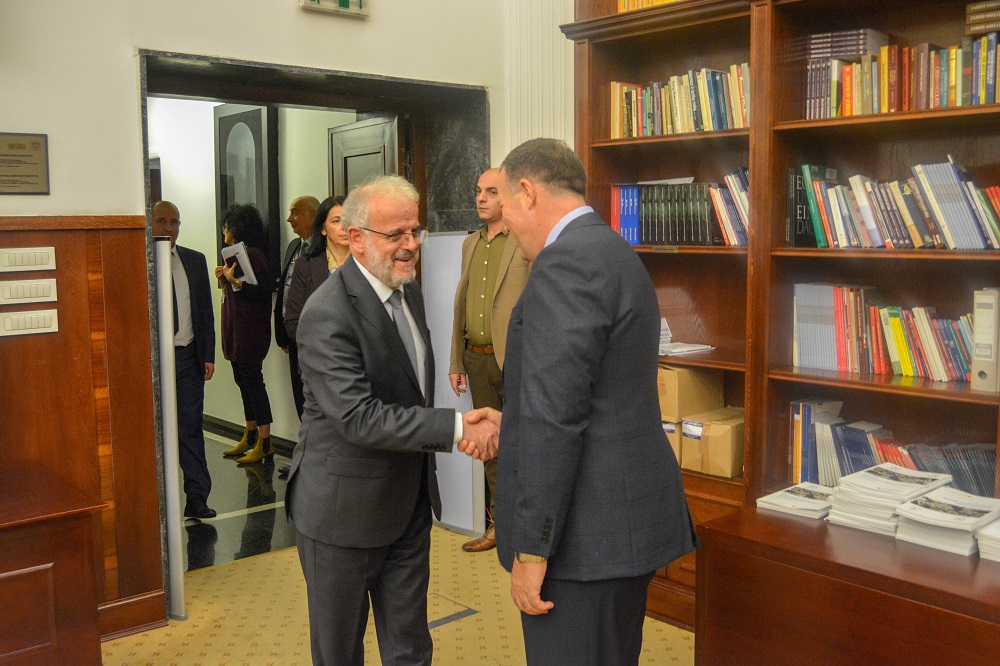 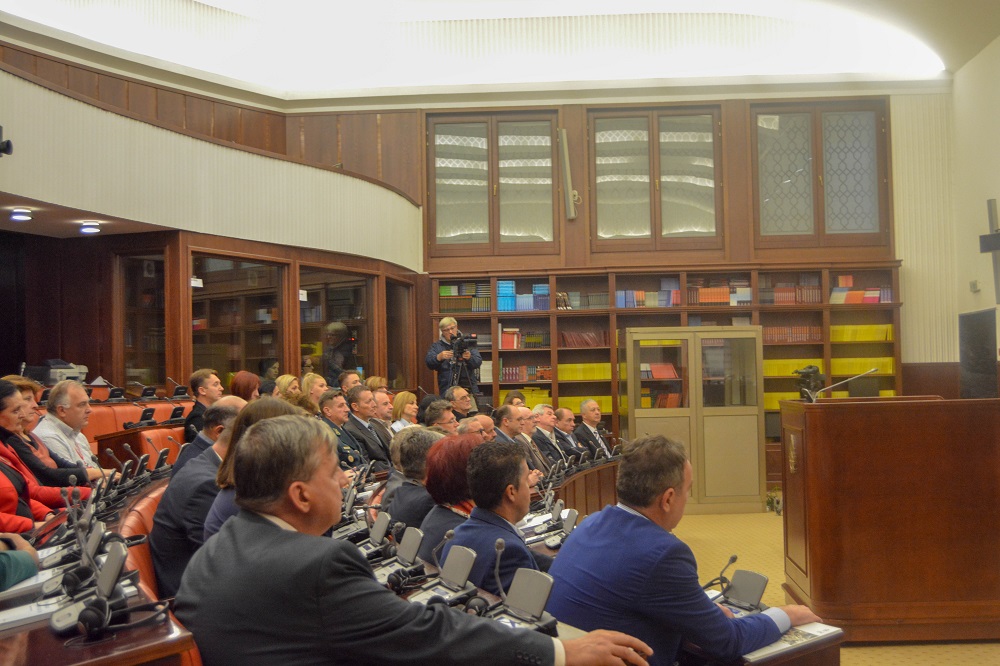 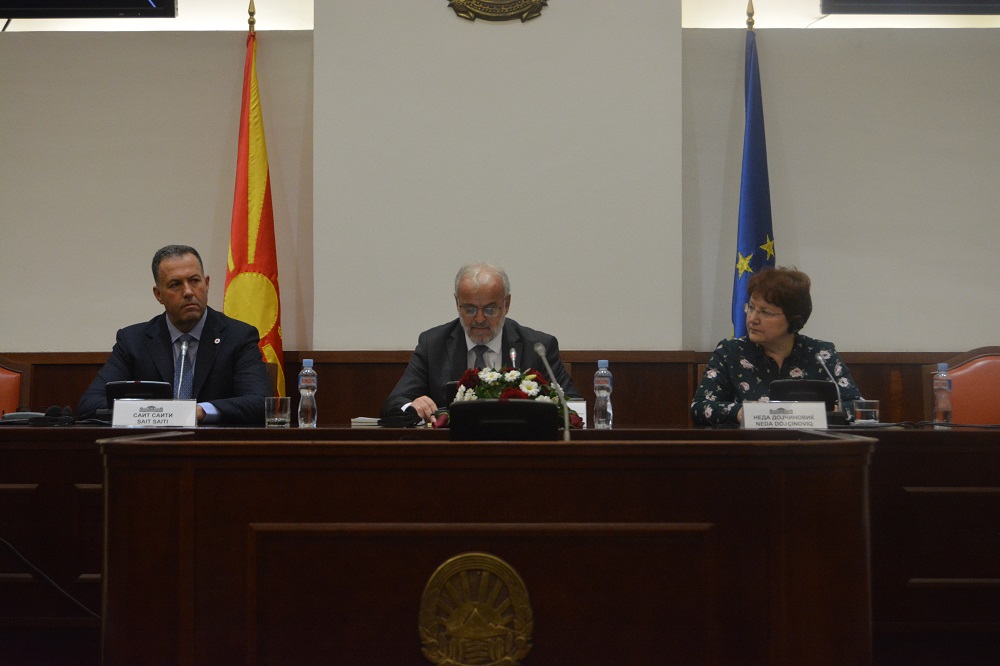 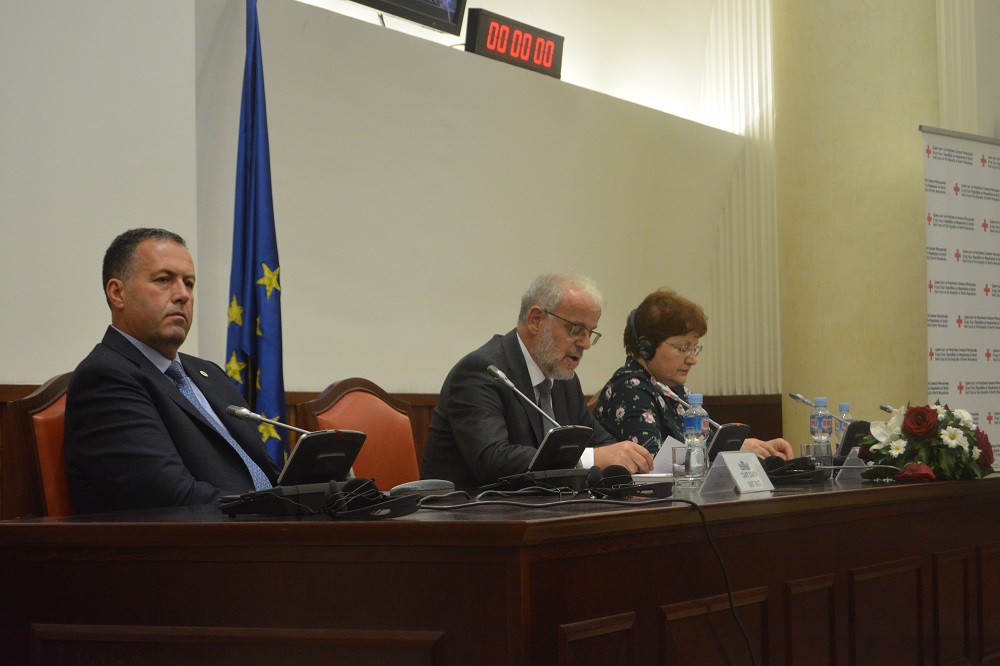 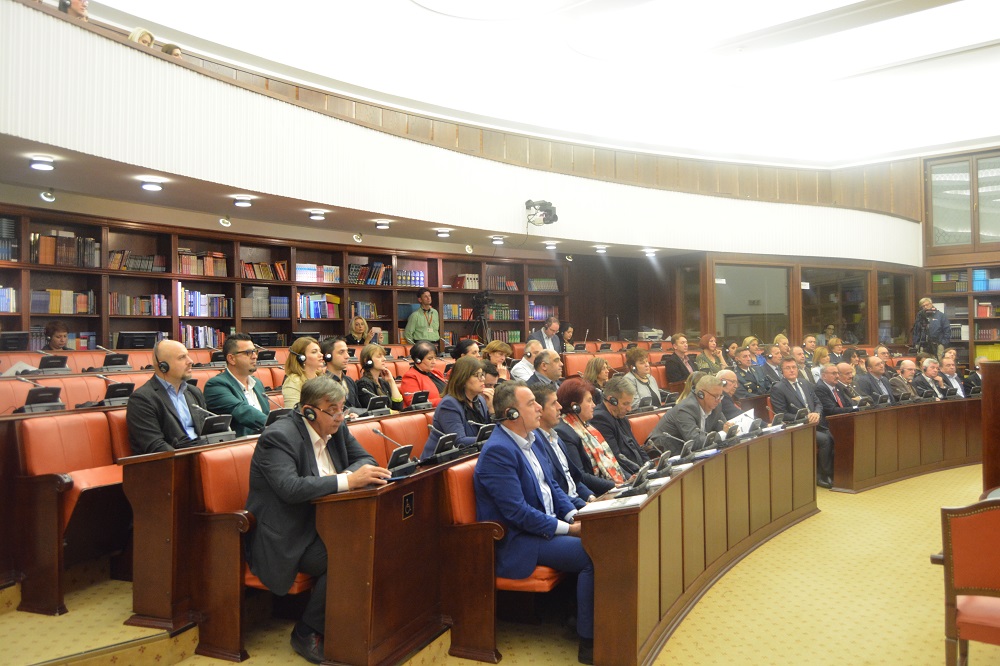