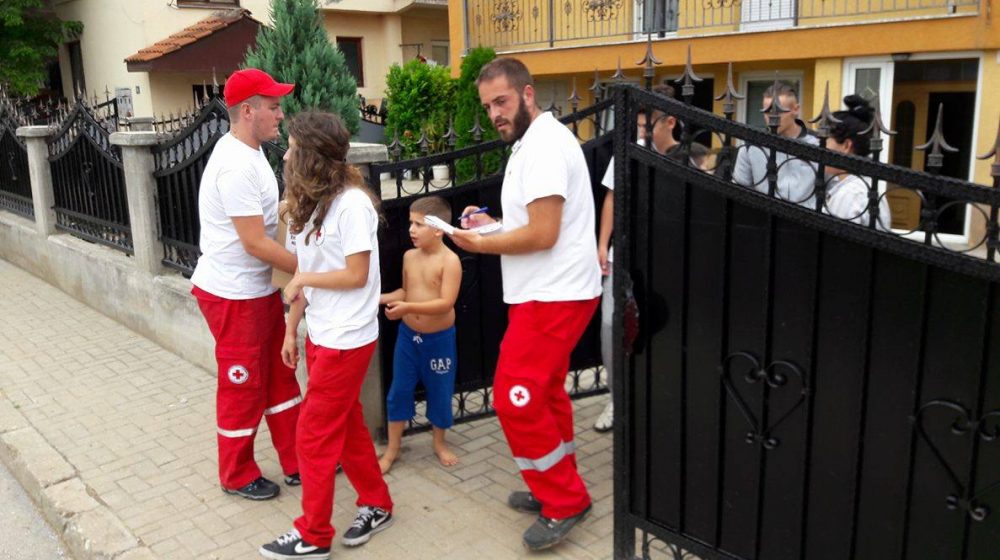 Due to the ongoing interest for further donation of financial assets as well as realization of previously announced donations of legal subjects, the action will continue for additional 7 days and will conclude on 29.08.2016. After finishing the financial assets will be linearly transferred to the bank accounts of the affected citizens in the floods.

Until now there were 33.944.220 MKD donated on the Solidarity fund Bank account

Until now there were 13.217.000 MKD donated through the mobile phone operators.

We call in our donation activities for humanitarian support to be followed the instructions of the relevant institutions and the Macedonian Red Cross in order to have more efficient response with the consequences of the natural disaster. Since 23.08.2016 the material donations can be delivered in the Macedonian Red Cross Warehouse at Momin Potok – Skopje 8-18.00 hours (contact phone: 3 096 227)