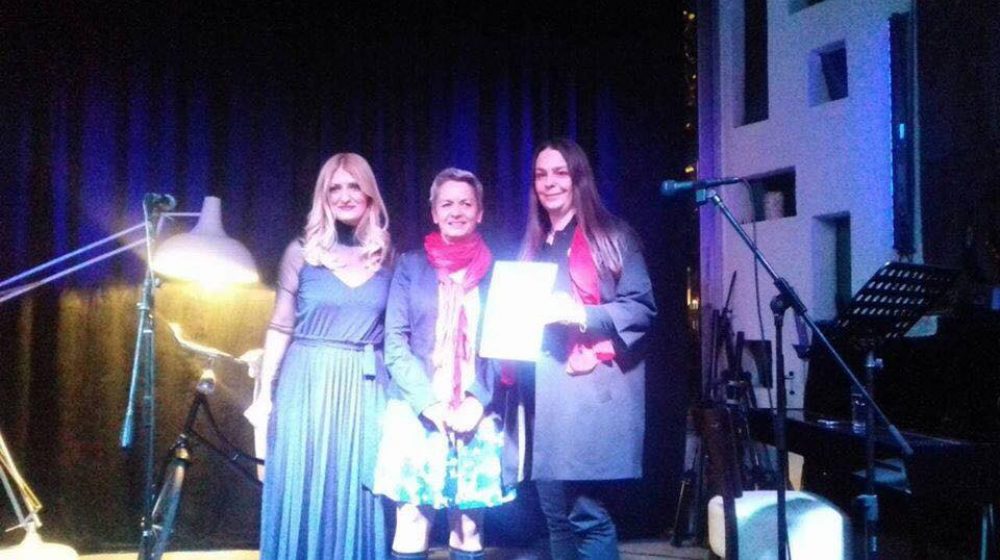 Recognition for the RCA-PHV program

The national tool for recruiting and retaining volunteers in the organization, the RCA-PHV program yesterday received special recognition and was  honored  by the CIVICA mobilitas team. The results of the program were presented during the meeting, which was attended by all previous grantees of CIVICA in the period 2015-2018.

The recognition was given by the Swiss ambassador to the country, Ms. Sibil Tejada. The Red Cross is one of the 10 organizations that received the recognition on  achieved results  within the 4 years of operation of  CIVICA  from 2015 to 2018.

In the past 4 years by CIVICA Mobilitas and through MCIC, 198 organizations received financial support for realization of their activities and plans.