Home » Adressings » “SKOPJE BEFORE AND AFTER THE EARTHQUAKE” 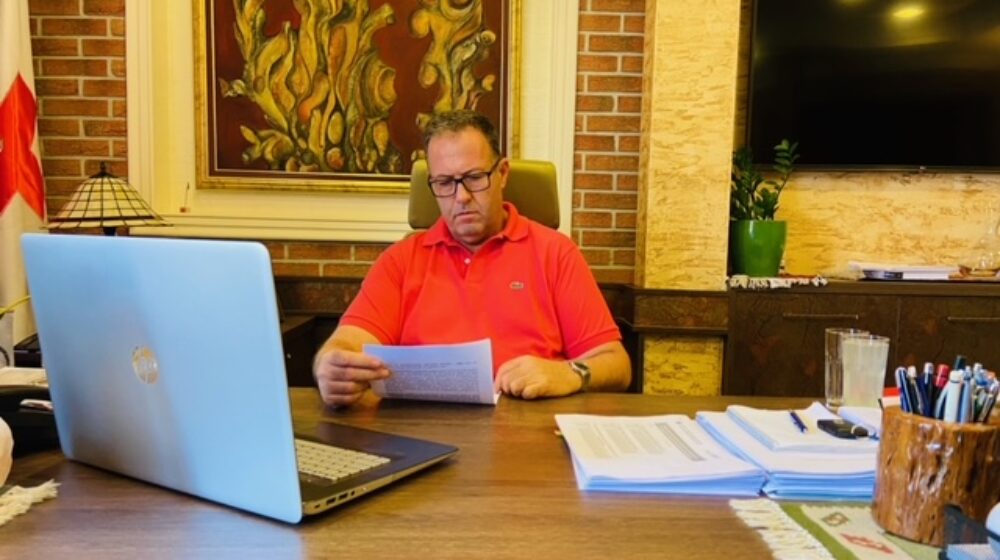 “SKOPJE BEFORE AND AFTER THE EARTHQUAKE”

More than half a century ago, the catastrophic earthquake in Skopje left many sufferers under the rubble, crying and calling for help. Human solidarity was put to the test.

It has been 58 years since in the early morning hours of July 26, 1963, Skopje was hit by one of the greatest tragedies of its existence. The Skopje earthquake was one of the worst natural disasters in this part of the world just one year after the great flood that occurred on November 16, 1962. The earthquake killed 1,070 people, injured more than 3,000 people, and left 10,000 people under the rubble. The earthquake caused demolition or severe damage to more than 80% of the city’s houses. Eight primary schools were destroyed, and 22 primary schools were severely or slightly damaged. 11 high schools were destroyed and 13 were damaged. The most beautiful buildings in the city were demolished or severely damaged.

It was a severe tragedy for a city of 200,000 citizens. More than 150,000 people fled the city, taking refuge inland. From the first moment, the battle began to save the trapped under the rubble, to help the wounded, to accommodate nearly 50,000 families in tent camps.

For the first time after the Second World War, the armies of the USA, England, Germany, and USSR met in Skopje on a humanitarian mission. The Skopje catastrophe united everyone towards a humanitarian goal of rescuing the affected population.

Medical assistance was provided on the spot to the injured. Special emphasis must be placed on the maximum engagement of the Red Cross of the Republic of North Macedonia with its first aid activities, assistance in providing medical supplies, blood and blood plasma, assistance in providing food and water, medicines, and disinfectants, clothing, and personal hygiene items. Red Cross teams were engaged in organizing and accommodating citizens in improvised tent settlements, where local Red Cross organizations were formed.

Assistance in evacuating children and mothers was needed. About 40,000 children were fed in the Red Cross kitchens by the end of 1964. Special emphasis should be placed on the maximum engagement of the International Federation of Red Cross and Red Crescent Societies, which together with the Red Cross teams of RNM were constantly present during the construction of facilities that began to be erected at locations provided by the housing plans. Returning to Skopje was very difficult, uncertain and difficult, many volunteers were involved in the daily activities of the Red Cross.

The love for Skopje and for saving human lives was imperative. Many humanists and donors for Skopje are without names, many known and unknown people gave their contribution for alleviation of the consequences from the catastrophic earthquake. But because of that, their human compassion with our ruined city and population has been noticed.

But as time passed and the situation normalized, the adult citizens returned to Skopje and got involved in the renewal of economic activities, and the accommodation was in tent settlements – Skopje became a city under tents. But even though life in the tents was not easy, especially in the autumn days, people still behaved with dignity. From the first day after the catastrophe of Skopje, solidarity was felt at every step. Skopje was helped by human world solidarity and the city sprouted from the ashes again. A new modern city was born. Hence, the UN General Assembly called the city of Skopje “a city of solidarity and international friendship”.

They rightly expect help and support from our Organization in dealing with future challenges, and increasing the scope of our work. In the past, our attention has been focused on expanding the scope of activities, providing services, building institutional effectiveness, promoting partnership, improving advocacy through activities where we will be seen, heard and present in order to help people who need us.

As for the humanity of our citizens, these celebrations should show that the humanity and solidarity shown in the catastrophic earthquake in 1963 are just a recognition of all humanists as an expression of the boundless spaces of humanity and solidarity. The power of humanity ensures that we are embedded in the dignity of being human. We are there and we have so much for no one in the world to be left alone and helpless, and we are worth as much as we need others.

Finally, recalling the Skopje earthquake, I would like to emphasize the need to work with progressive and humanistic understanding of the world to contribute to prevent and alleviate human suffering and to use all opportunities, human and material potentials in fostering the power of humanity in order to increase the effects of our work. 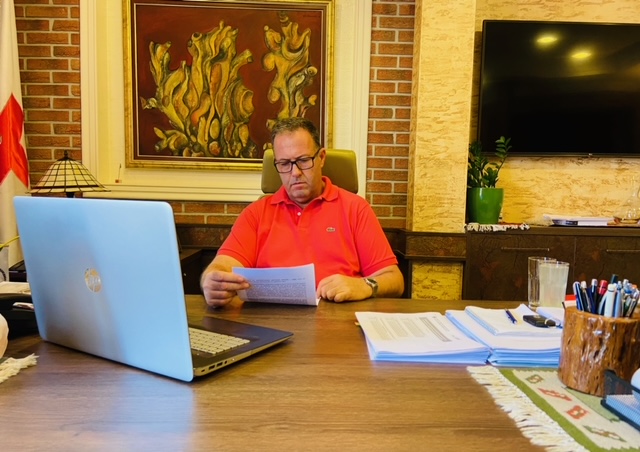