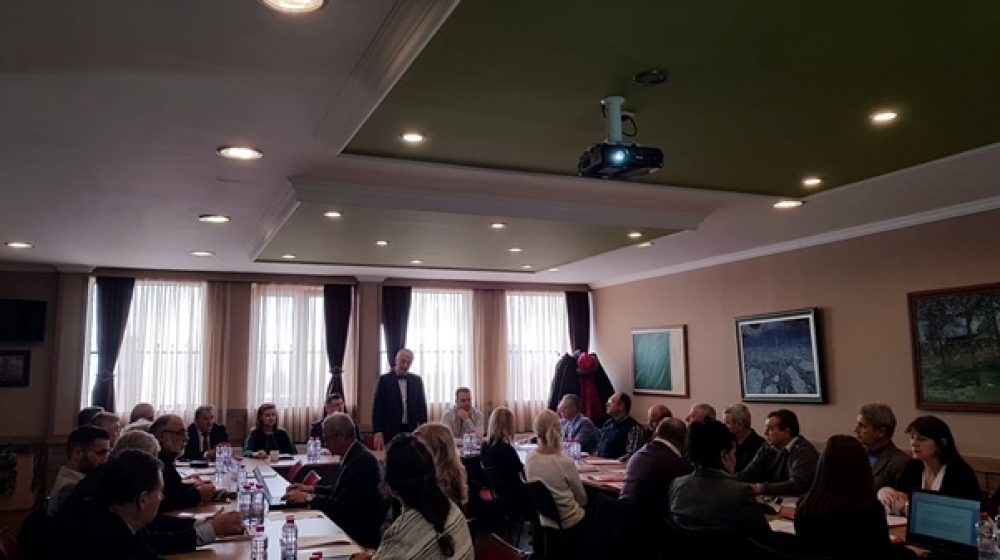 In the afternoon, the delegation continued its visit to the Center for Personnel and Recreation “Solferino” in Struga, where was held a  working session of representatives of the Macedonian Red Cross and the National Council of the Bulgarian Red Cross.

At the working meeting, were presented  activities, past achievements and the past experiences and practices in the work of the two National Societies .

The initiative for holding such a meeting was positively assessed, which was confirmed at the meeting and gave the opportunity for more intensive cooperation with a proposal to continue this way in order to present the results of the joint cooperation. 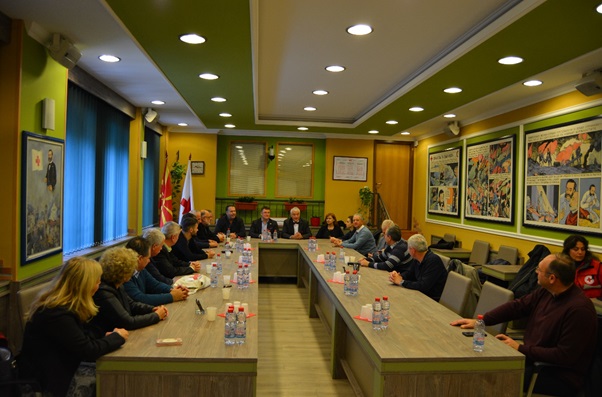 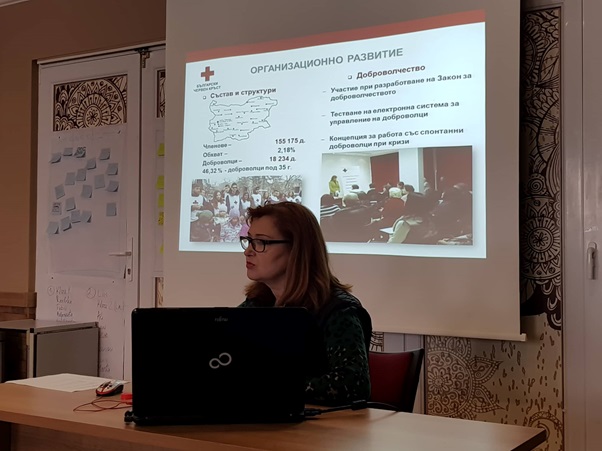 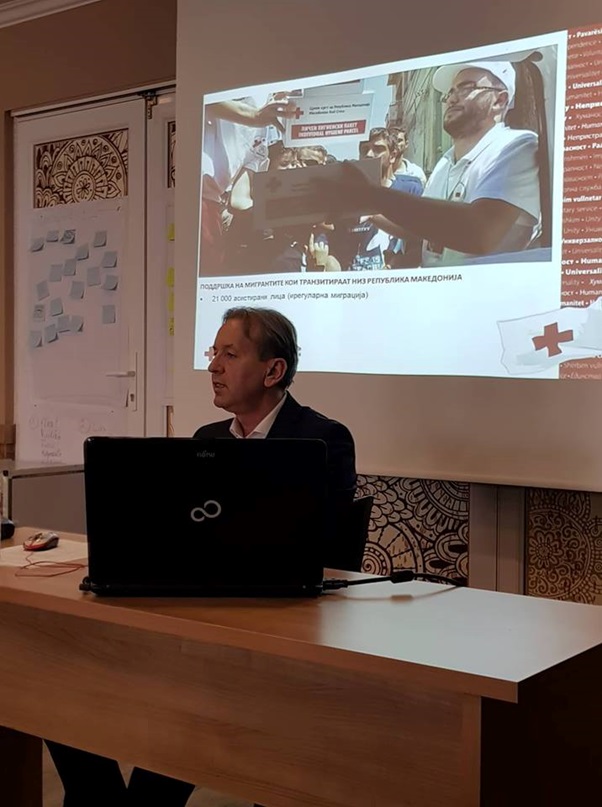