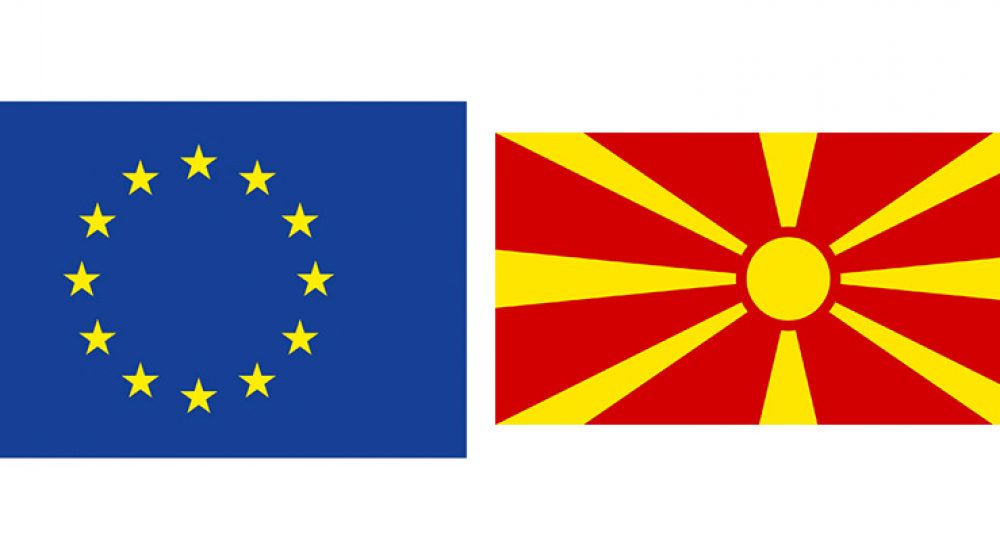 Workshops for advancement of the social skills of the beneficiaries realized

This project is financed by the European Union

After the compilation of the selection of the 40 beneficiaries and the first meeting, within the project “Take action for better competiveness on the labor market”, Macedonian Red Cross, City Red Cross of Skopje and Skopje Craft Chamber organized the workshops for advancement of the social skills of the beneficiaries.

The workshops were organized in 6 days. At the beginning the beneficiaries were divided in three smaller groups in order to gradually adapt and create space for their mutual meeting and integration. The first three days of the workshop were organized in form of experience exercises that included topics like self-confidence and self-respect. The second half of the workshop the beneficiaries were divided in two groups in which besides the exercises was presented and theoretical part. Topics of communication, personal responsibility, team work and motivation were covered. The goal of these workshops was improvement of social skills that was given space to express their individual concerns and to be heard for strengthening their sense of value and acceptance. Effective communication strategies were presented, that will enable improved functioning of the beneficiaries both in the family and in the wider social environment. Also, accent was placed on redefining the sense of personal responsibility, self-motivation techniques and models of team work. In total 35 beneficiaries were present on the workshops.

This project is implemented in partnership with Skopje Craft Chamber, and funded by EU, within the Operational Programme for Human Resources Development 2007-2013 (IPA Component IV).